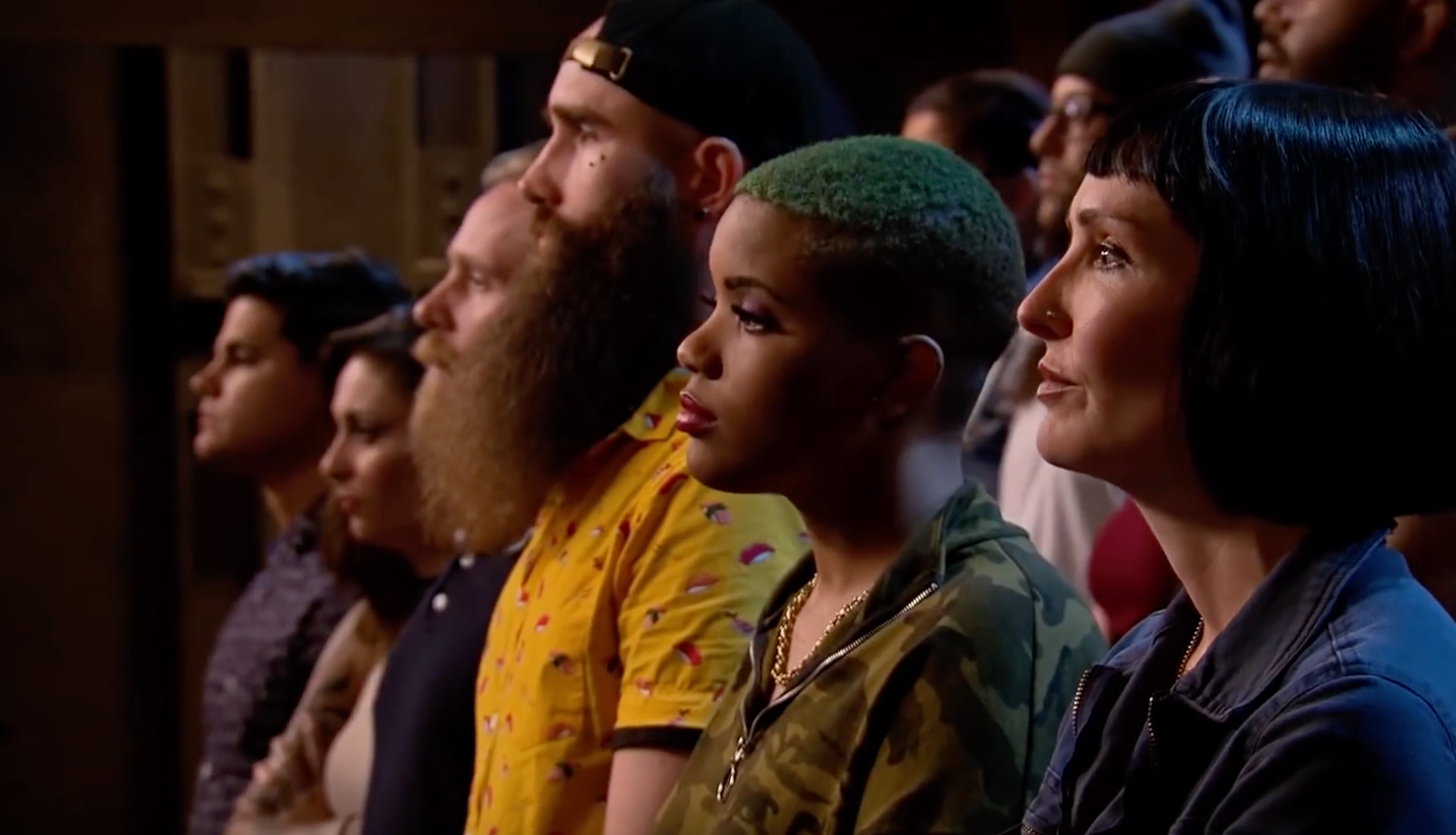 Last week in ‘Ink Master’ season 13 aka ‘Ink Master: Turf War’, the face-off between the East, West, Midwest, and South teams reach an all-time high. As the participants battle it out to secure their respective region’s pride, Arlene Salinas is asked to say goodbye and pack her bags.

This week, the competition goes on as the teams are one step closer to winning the grand prize of $100,000. And there is a major change. We don’t see the regular single elimination. But two artists are asked to leave the show. Find out who they are in out crisp recap section.

After debuting on Paramount Network on Tuesday, January 17, 2020, the show aired its fifth episode on February 4, 2020. Now, it is all geared up toward releasing the next episode. Read on to know the airing, streaming, and synopsis details of Ink Master Season 13 Episode 6.

Ink Master Season 13 Episode 6 Release Date: When Will It Premiere?

The sixth episode is called ‘Off the Chain’. Its official description goes as follows: “The Turf War is more intense than ever before and to survive the Artists must fight for every possible advantage and ally; cross-team alliance takes shape, and a glowing elimination challenge leaves one team burned.”

Episode 5 of Season 13 of ‘Ink Master’ is titled ‘Out of Your Element’. This time the Skill of the Week is called Consistency. In the Elimination Tattoo round, each regional team is tasked to design a tattoo series based on one of the four elements – earth, water, air, and fire.

Additionally, each competitor needs to create his/her tattoo on the same canvas and that too at the same time. Although the designs do not need to be exactly identical to each other, they must be consistent with the artwork of the rest of the team. While the West gets the element fire, the East gets earth, the South receives wind, and the Mid-West gets water.

The Best Tattoo of the Day title is awarded to the East and South teams while Midwest and West land at the bottom places. Toward the end, Money Mike Thornton is eliminated. The Face-Off Tattoo round is held between Jason Elliot, Jordi Pla, Jordan Allred, Jerrel Larkins, Jake Parsons, Frank Ready, and Kelly Severtson.

They are given the complicated task of creating an elaborate tattoo showcasing an illustrative insect. In a surprise twist, this week also has an unwelcome second elimination. And the second artist evicted from the competition is Jake Parsons.