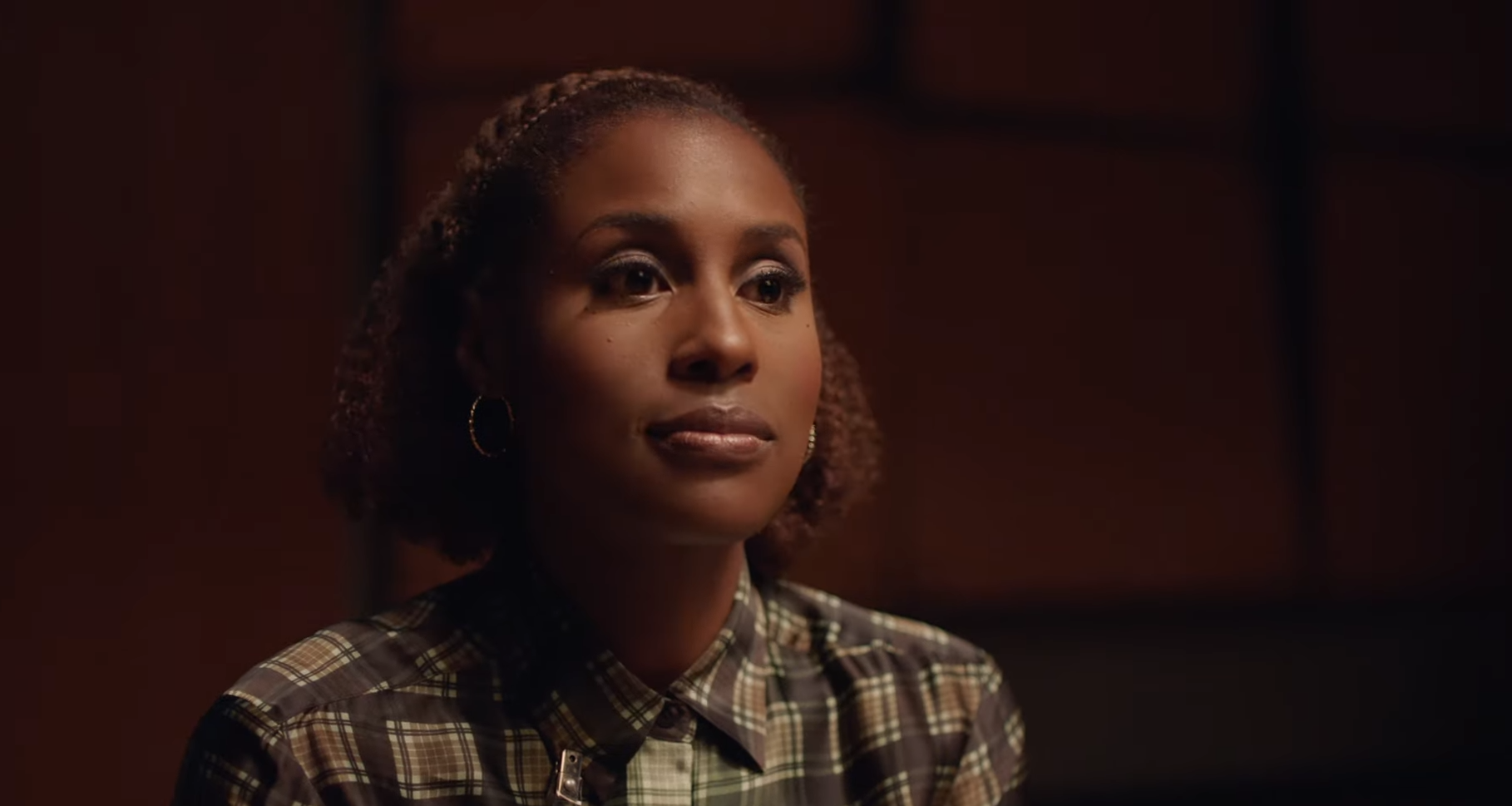 Created by Issa Rae and Larry Wilmore, HBO’s comedy-drama ‘Insecure’ follows the friendship between Issa Dee and Molly Carter and the distinct circumstances they face as two African-American women. Loosely based on Issa Rae’s web series ‘Awkward Black Girl,’ the series explores the subtle insecurities and awkwardness Issa and Molly face in contemporary American society. The show also examines the complexities of African-American identity in relatable day-to-day life that ranges from career to relationships.

Upon its premiere on October 9, 2016, ‘Insecure’ was well-received by the critics and audiences alike, earning praises for its powerful racial and social commentary, intertwined with amazing performances and brilliant screenplay. Season 4 of the show concluded in June 2020, with the much-awaited reunion of Issa and Molly. Since then, fans of the show have been waiting eagerly for the new season to further solidify their friendship after the temporary ruckus. As the fifth and final season is all set for its premiere, we have got you covered with everything to know about ‘Insecure’ season 5 episode 1!

‘Insecure’ season 5 episode 1 is all set to release on October 24, 2021, at 10 pm ET on HBO. The fifth season comprises 10 episodes of runtime between 27–41 minutes each. Fresh episodes of the show will air on the network on a weekly basis, every Sunday.

You can watch ‘Insecure’ season 5 episode 1 by tuning to HBO on the above-mentioned date and time. The series will also be available for watching online by logging onto HBO Max. If you are keen on watching the show online, you can choose between Direct TV, Xfinity Stream, Hulu, and Youtube TV. If you are keen on watching the previous seasons of the show, you can stream them on-demand on Amazon Prime Video, iTunes, Vudu, Google Play, and Microsoft.

Season 5 episode 1, titled ‘Reunited, Okay?,’ will pick up from where season 4 leaves Issa and Molly. Both of them will reunite as best buddies after realizing that their life is incomplete without the other. Issa will have a severe predicament to process and reach a decision as Lawrence finds a job elsewhere and is having a baby with his ex-girlfriend. With crossroads ahead, Issa will need Molly, and the episode will be focusing on them. On the other hand, Molly is in need of Issa’s emotional support as she breaks up with Andrew. By being together, Issa and Molly will make decisions bravely with the help of one another.

The episode might see Nathan on the mix as he could kindle his interest in Issa as she breaks up with Lawrence. The first installment of season 5 will also give a hint about the direction of Issa’s life and career, as she could build her future after the success of The Block party. With Kelli and Tiffany around, the episode will see how the girls will overcome their fragilities to bond as one. While we are eagerly waiting for season 5 to premiere, here’s the trailer of the season!

Insecure Season 5 Episode 1 Cast: Who is in it?