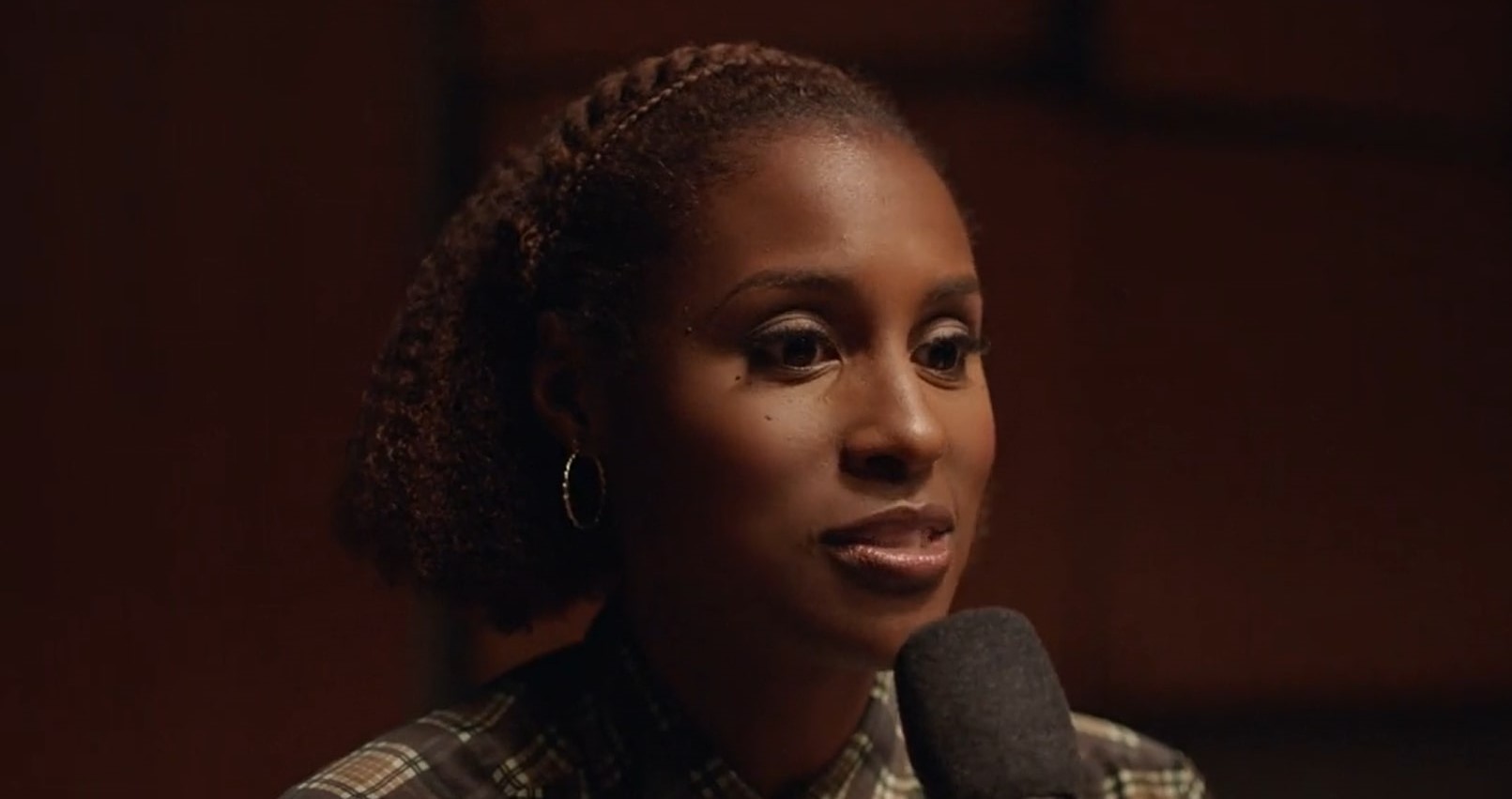 The first week of this comedy-drama is a nostalgic journey for Issa and her friends as they attend a college reunion. There they confront their deepest desires that could somehow never bloom into reality. Molly tries to be a good friend to Issa while Kelli’s name is listed as deceased in the college inventory. For a deeper dive into the fifth season premiere, refer to the recap at the bottom. Now, let’s catch a glimpse of what to expect from the second episode!

‘Insecure’ season 5 episode 2 is all set to release on October 31, 2021, at 10 pm ET on HBO. The fifth season comprises 10 episodes of runtime between 27–41 minutes each. Fresh episodes of the show air on the network on a weekly basis, every Sunday.

You can watch ‘Insecure’ season 5 episode 2 by tuning to HBO on the above-mentioned date and time. The series will also be available for watching online by logging onto HBO Max. If you are keen on watching the show online, you can choose between Direct TV, Xfinity Stream, Hulu, Spectrum, and Youtube TV. If you are keen on watching the previous seasons of the show, you can stream them on-demand on Amazon Prime Video, iTunes, Vudu, Google Play, and Microsoft Store.

The second episode of season 5 is titled ‘Growth, Okay?!’ and it may revolve around a changed Issa who wants to reevaluate her choices and set her priorities straight. The reunion brings several important issues to the forefront, coaxing Issa to reorganize her life. Her breakup with Lawrence is a part of this change, and this time, we’ve seen them part ways on a very steady and mature note. Apart from that, she might put her heart and soul into rebranding her company or attaching some significance to her work. You can also take a look at the promo for a better idea of what to expect!

Episode 1 of ‘Insecure’ season 5, titled ‘Reunited, Okay?’ kicks off with Issa as a college girl staring back at herself in the bathroom mirror. She attends a 10-year reunion with her friends at Stanford, a place filled with memories. In the process, the characters dive deep into their past to check how far they’ve come from their college selves. The current Issa tells her younger version that she never wanted to be a lawyer.

Moreover, when the moderators ask Issa about finding stability in their life, she blurts out that she is still uncertain about her present besides stuttering when told to describe what the name of her company stands for. Molly’s breakup has pushed her to be a better friend to Issa as they go out on a walk to discuss their lives. Meanwhile, the organizers of the reunion assume that Kelli is dead and have also prepared an in-memoriam video for her.

It is all fun and laughter for Kelli until she realizes that the only thing people remember about her is her allergy to kale and weird legs. After the in-memoriam tribute to her, Molly and Issa run into three young girls carrying a poster that reads “take action.” This motivates Issa and Molly to move on with their lives. After Issa returns home, she finds Lawrence waiting for her, but she breaks up with him.