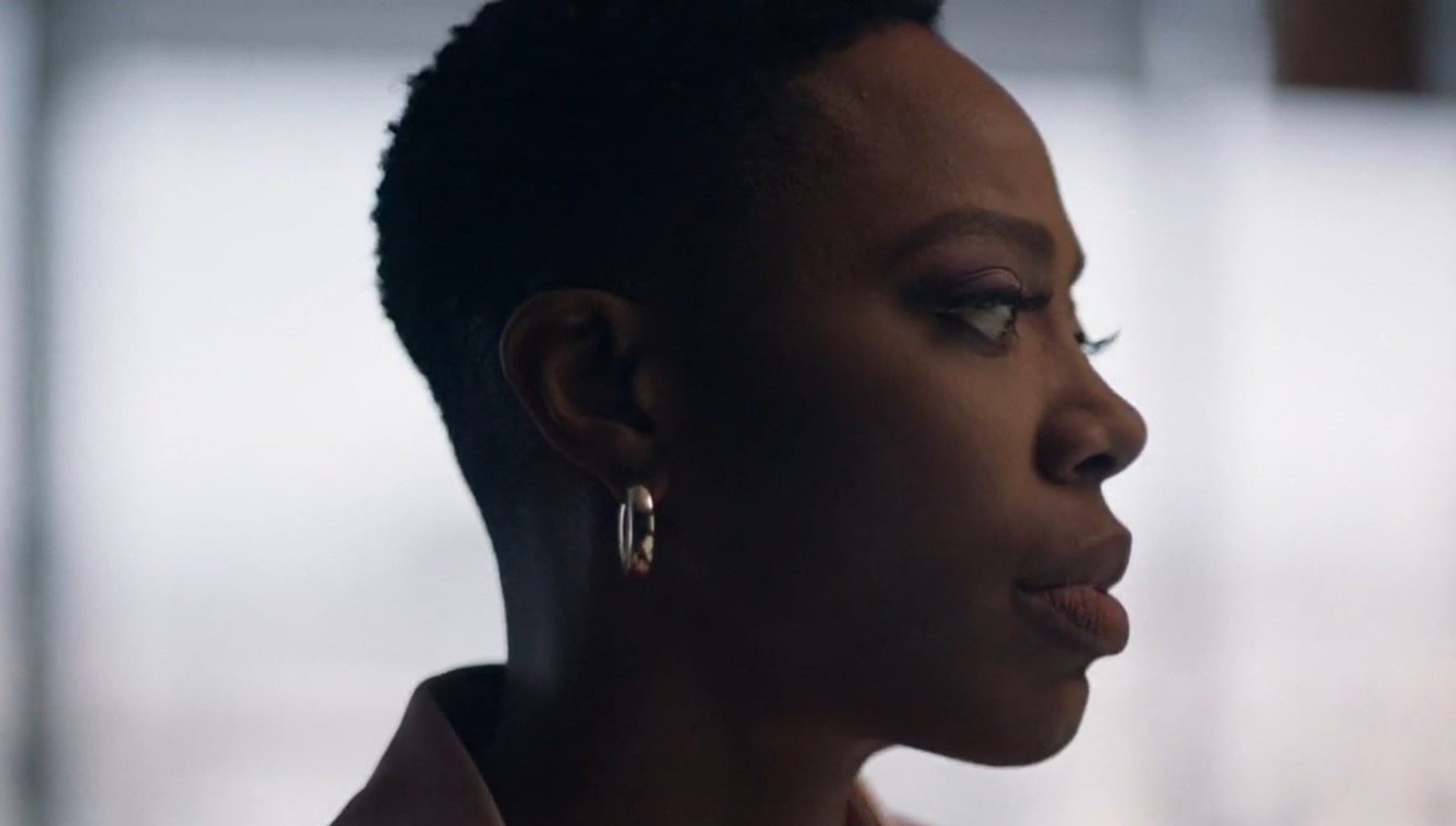 Season 5 episode 3 of ‘Insecure’ highlights the most powerful points in Molly and Issa’s long-term friendship. Their brief altercation in season 4 can be overlooked now that they’re back together, sleeping on each other’s couches and spilling tea! Besides that, things at the work front become hectic for Issa, who finds a new client. Likewise, the most exciting moments of the latest episode can be found in the recap at the bottom. Now, let’s take a peek at everything we know about the upcoming episode!

‘Insecure’ season 5 episode 3 is all set to release on November 7, 2021, at 10 pm ET on HBO. The fifth season comprises 10 episodes of runtime between 27–41 minutes each. Fresh episodes of the show air on the network on a weekly basis, every Sunday.

You can watch ‘Insecure’ season 5 episode 3 by tuning to HBO on the above-mentioned date and time. The series will also be available for watching online by logging onto HBO Max. If you are keen on watching the show online, you can choose between Direct TV, Xfinity Stream, Hulu, Spectrum, and Youtube TV. To watch the previous seasons of the show, you can stream them on-demand on Amazon Prime Video, iTunes, Vudu, Google Play, and Microsoft Store.

The fifth episode, titled ‘Pressure, Okay?!’ will kickstart Molly’s love life thanks to the dating app she has just joined. Her first date will be a charming fellow foreign to the workings of life in Los Angeles, but his words would still make her laugh to a point where she would find him cute. Keeping the cuteness aside, Molly still has deep-seated issues to deal with, so it will be interesting to see how it affects her future relationships. On the other hand, Issa’s bond with Nathan will also be on focus next week. Watching the promo might bring more clarity to your expectations for episode 3!

The second episode of season 5, titled ‘Growth, Okay?!’ seems like a brief tribute to Issa and Molly’s unsteady but strong friendship that has remained afloat. Despite the complications that pulled them apart in season 4, they are now trying to make up for lost time, and Molly even makes a silly but wholehearted attempt at singing their best friend song.

At work, Issa is accompanied by a new client named Crenshawn, who wants to put together a glorifying fashion show using her help. However, she is forced to compromise when things stop unfolding as planned. Crenshawn rebelliously ignores the changes asked to apply, and the end result is a show embellished by thunderous background appearances ranging from bikes to drummers.

The sponsor surprisingly ends up liking it, but after Crenshawn’s major win, he confronts Issa and calls her a sellout. Elsewhere, Molly prepares to join a dating app, but the contents of her profile take her back to her past mistakes implying that she still has relationship trauma etched deeply within. Even Issa reconnects with Nathan, but as soon as they make out, she pulls away in tears and ultimately admits that she is not ready yet.