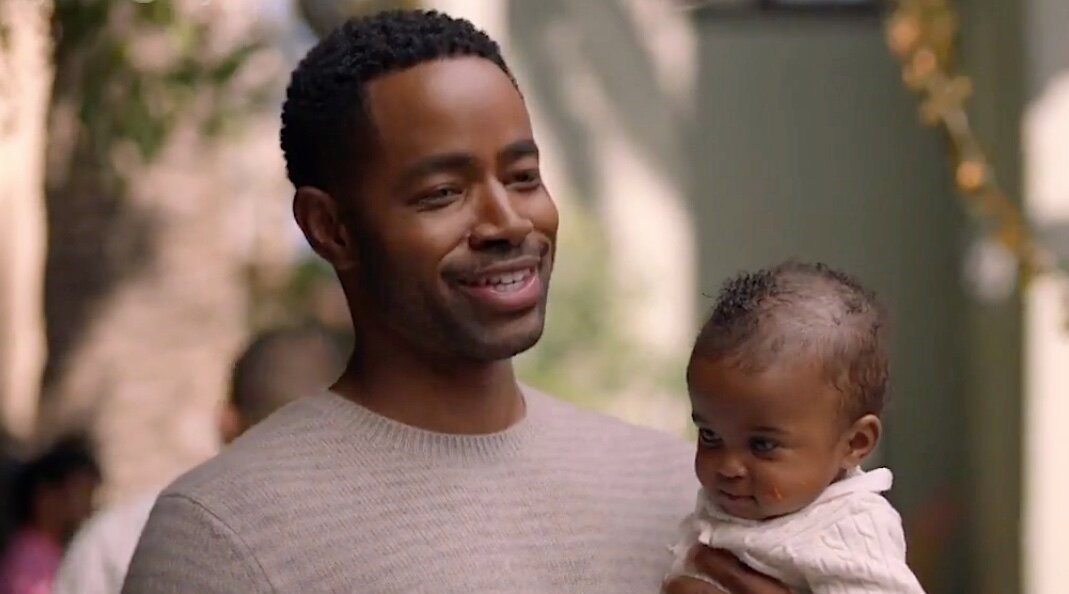 This week’s episode of ‘Insecure’ season 5 is all about Issa hitting multiple lows in her life. She is absolutely hurt when she learns something new about Lawrence. On top of that, her relationship with Nathan also suffers because of her insecurities seeping into her social life. If you want to know more about episode 6 of the show’s current installment, you can go through the recap. Now, we have a lot to tell you about season 5 episode 7, which is just around the corner!

‘Insecure’ season 5 episode 7 is all set to release on December 5, 2021, at 10 pm ET on HBO. The fifth season comprises ten episodes that have a runtime of 27–41 minutes each. New episodes of the show air on the network on a weekly basis, every Sunday.

You can watch ‘Insecure’ season 5 episode 7 by tuning to HBO at the date and time specified above. The episode will also be available on HBO Max. If you are keen on watching the show online, you can choose from a variety of options, such as Direct TV, Xfinity Stream, Spectrum, and YouTube TV. Hulu subscribers can watch the show by adding HBO Max to their package. To know more about this viewing option, click here. Moreover, you can stream the previous seasons of the show on-demand on Amazon Prime Video, iTunes, Vudu, Google Play, and Microsoft Store.

In the seventh episode, titled ‘Chillin’, Okay?!’ the girls will sit together and listen to Issa rant about her problems. Besides that, their fun night-in will have games that will coax the women into opening up about their current love lives. There’s also a high chance Lawrence might arrive with his baby Elijah and surprise Issa, although this gesture might instead worry her. Here’s a promo for the upcoming episode!

Season 5 episode 6, titled ‘Tired, Okay?!’ is stressful for Issa, who lets her mind roam around a series of violent ways that she could let out her frustrations. After that, she opens Lawrence’s Instagram page and discovers that her ex-beau has moved to Los Angeles to be with his newborn son Elijah. Being more hurt than ever, Issa lets her sadness spill over to her relationship with Nathan. So, she tries to compel him to say that he loves her. Even work becomes problematic when a new artist rejects Issa’s offer to be a part of her Black artist art walk because of what Crenshawn said about her.

Even though Issa approaches Crenshaw the next day, she meets with more disappointment. She continues her nightmarish daydreaming session by visualizing Condola kicking her ass and starting a new life with Lawrence and their baby. Towards the end of the episode, Issa confronts Nathan about him not saying that he loves her. Nathan starts to complain about his co-workers not being serious enough about their work besides declaring that he wants to move away from his job. Issa assumes that he wants to leave her instead, but he reminds her that she is the one who wants to take things slow. The episode ends with Issa ruminating about her terrible love life and work life.