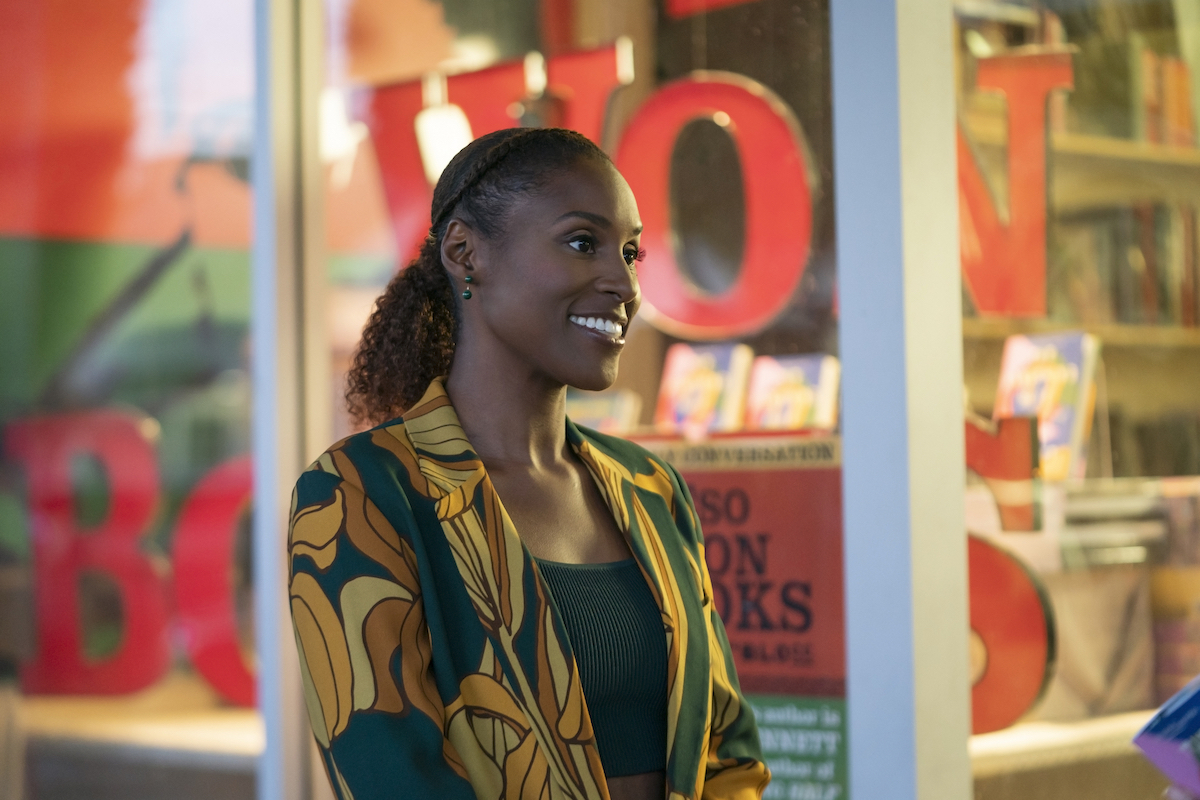 The seventh episode of ‘Insecure’ season 5 follows Issa, Molly, Kelli, and Tiffany, as the group meets up at Issa’s apartment to have a relaxed night. Considering the stressful period Molly has gone through with her mother’s health, the group plans a recreational time at the spa to cool her off. But their plans get changed when a pipe bursts at the spa. They decide to spend the night at the apartment with drinks, music, and secrets. We have laid out the rest of the adventures of the girl gang in the recap section. Now, take a look at the details of ‘Insecure’ season 5 episode 8!

‘Insecure’ season 5 episode 8 is all set to air on December 12, 2021, at 10 pm ET on HBO. The fifth season consists of ten episodes with a runtime of 27–41 minutes each. New episodes of the show air on the network on a weekly basis, every Sunday.

You can watch ‘Insecure’ season 5 episode 8 by tuning to HBO at the aforementioned date and time. If you are keen on watching the show online, you can do so by logging onto HBO Max. If you don’t have a cable subscription, you can stream the episode online by choosing between Direct TV, Xfinity Stream, Spectrum, and YouTube TV. Furthermore, new episodes will be available on Hulu by adding HBO Max to your existing package. You can also stream the previous seasons of the show on-demand on Amazon Prime Video, iTunes, Vudu, Google Play, and Microsoft Store.

The eighth episode of ‘Insecure’ season 5, titled ‘Choices, Okay?!’ will follow Issa’s predicament as she arrives at crossroads in her career and relationship. Since she still yearns for closure from Lawrence, Issa’s feelings aren’t concrete with Nathan. Even though Nathan expresses his love for her, Issa is in front of a two-way road with Lawrence in the mix.

We can expect the upcoming episode to address the choice Issa makes to proceed with her life. Meanwhile, Molly will spend an emotional day as she will spend her time with her parents, preparing their will. They will discuss the beneficiaries and accounts while Kelli cracks a joke or two about the whole procedure. While you wait for the eighth episode to air, watch its promo right here.

The seventh episode of ‘Insecure’ season 5, titled ‘Chillin’, Okay?!,’ follows the meet-up of Issa, Molly, Kelli, and Tiffany at Issa’s apartment. When their spa plans go awry, the friends decide to stay at Issa’s apartment and chill. With drinks and music, the gang starts to play Questions in a Hat, answering anonymous questions put in the hat. As the questions pull out secrets from the minds of the friends, Issa reveals that things with Nathan aren’t in a good situation. Meanwhile, Molly receives a work call from Taurean, which brightens her up. Molly also gets emotional, leading the friends to a group hug.

On the other hand, Tiffany reveals that she may move to Denver. She is scared of missing her friends, but the gang assures her that the move will not harm the warmth they cherish together. After some emotional moments, the girls cancel their dinner plans and stay at the apartment. After seeing Molly receiving a call from her ex, Issa tries to call Lawrence, only for the others to stop her. The following morning, Nathan talks with Issa and expresses his love for her. Right after Issa completes her conversation with Nathan, Lawrence calls her back.