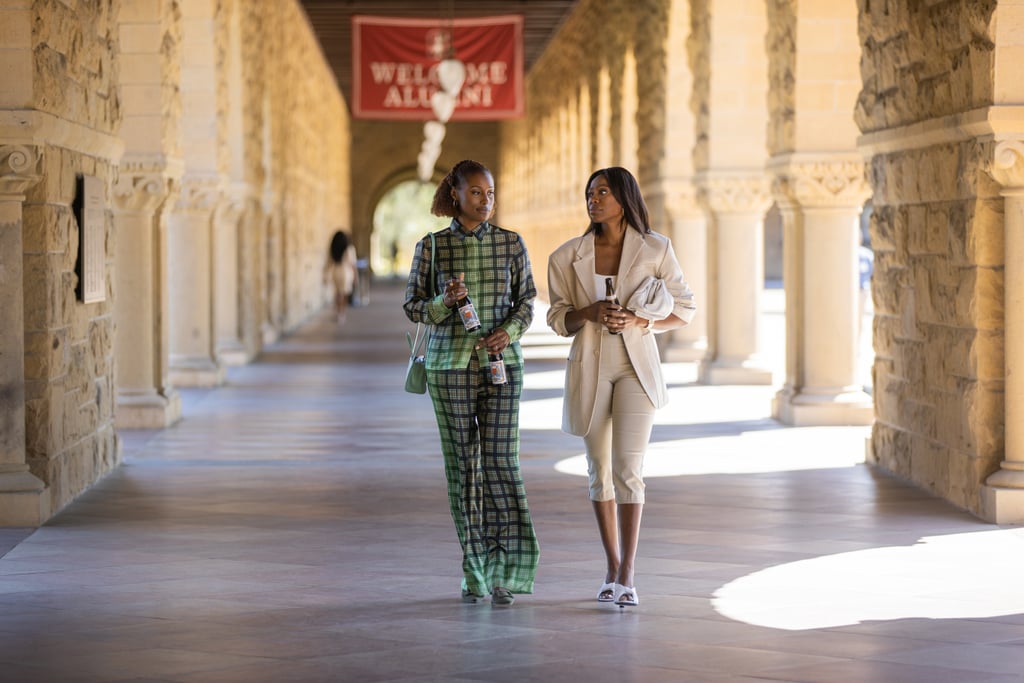 The eighth episode of ‘Insecure’ season 5 follows Issa, who loses herself in a series of incredibly vivid daydreams. Although fantastical and harmless at first, they eventually remind her of the shortcomings in her life. Her relationship with Nathan also constantly comes to the forefront, but it seems as if she is not happy. To know more about Issa’s take on her current life, head to the recap for the latest updates. Now, we can dive into the details for ‘Insecure’ season 5 episode 9!

‘Insecure’ season 5 episode 9 is all set to air on December 19, 2021, at 10 pm ET on HBO. The fifth season consists of ten episodes with a runtime of 27–41 minutes each. New episodes of the show air on the network on a weekly basis, every Sunday.

You can watch ‘Insecure’ season 5 episode 9 by tuning to HBO at the aforementioned date and time. If you are keen on watching the show online, you can do so by logging onto HBO Max. If you don’t have a cable subscription, you can stream the episode online by choosing between Direct TV, Xfinity Stream, Spectrum, and YouTube TV. Furthermore, new episodes will be available on Hulu by adding HBO Max to your existing package. You can also stream the previous seasons of the show on-demand on Amazon Prime Video, iTunes, Vudu, Google Play, and Microsoft Store.

Episode 9, titled ‘Out, Okay?!’ will shed more light upon Issa’s disconnect with reality. Although Nathan wants to see her happy and is willing to be a good boyfriend, she might not feel content. It could be because of Lawrence’s absence in her life. He now has a baby to take care of, so being with Issa seems improbable. So what will Issa’s next step be? Only time will tell.

The eighth episode of ‘Insecure’ season 5, titled ‘Choices, Okay?!’ is about Issa having a series of realistic dreams. It kicks off with Issa and Nathan in the bedroom when all of a sudden, she realizes that her friend Tiffany might be going away. Nathan seems cautious about his health and well-being. Along with that, he is also a good boyfriend to Issa. Without any prior hints or a heads up, he ends up asking her to move in together.

Issa is soaring high in her professional life as well, and she sees herself on a panel being interviewed by Elaine Welteroth. A few seconds later, she snaps out of her daydream. Meanwhile, Kelli is spending time with Molly’s parents to help them with real estate planning. In Issa’s second daydream, she collaborates with an apologetic Crenshawn and opens two locations with him. On top of that, Issa also receives the key to Inglewood from Tyra Banks.

In the next part of the dream, Nathan takes an exit, and Lawrence enters instead. He congratulates her, and she ends up screaming. In the end, she is having dinner with Nathan. After he leaves, she expects Lawrence to show up, but he doesn’t. She finally realizes that her reality is quite different from her dreams. She seems dissatisfied despite having a boyfriend who is fully supportive of her life.