Inside the World’s Toughest Prisons Season 6: Everything We Know 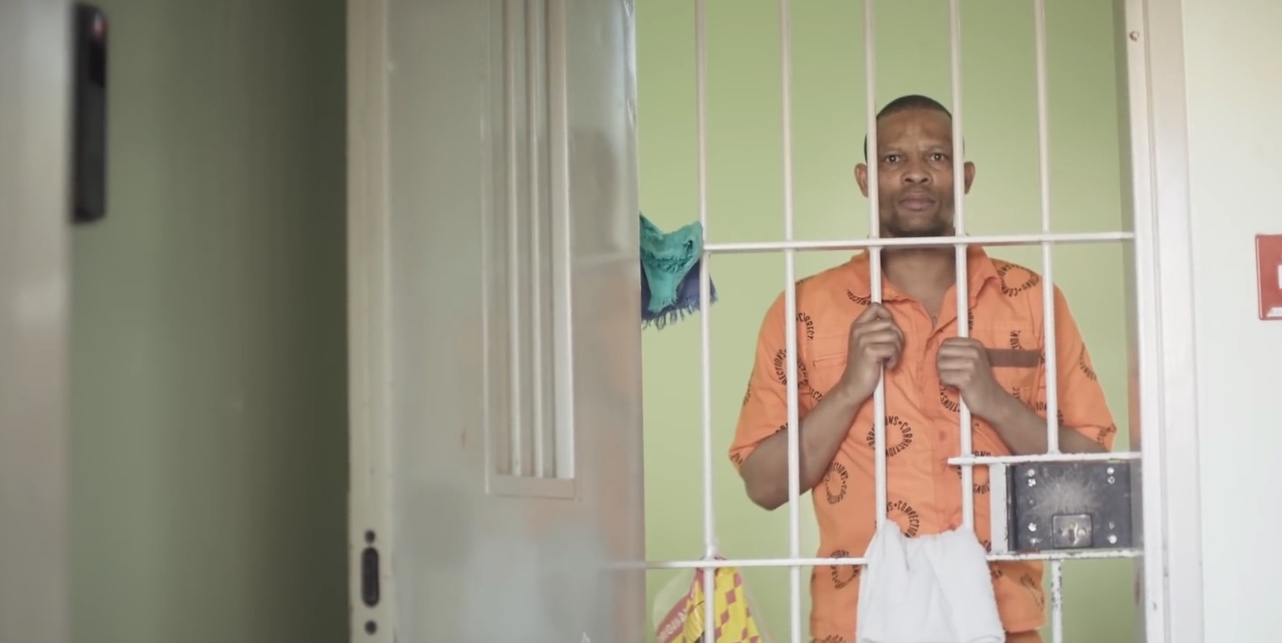 ‘Inside the World’s Toughest Prisons’ is a show that takes a closer look at existing prison protocols all over the world. Every prison, just like any other establishment, has mysteries of its own. The show features criminals of different backgrounds, and crime standards, proprietary to gruesome accounts of terrifying crimes. To assist their stories, correctional officers and other information carriers give their inputs to a journalist, Raphael Rowe, who travels the world in search of stories that need to be shared to audiences everywhere.

The host is allowed detailed access to the fascinating world of crime and its entourage of criminals. However, the most interesting part is Rowe’s back story consisting of 12 years spent in prison for a crime he was later acquitted of. The show has been captivating audiences since 2016 and has produced five seasons to date. To therefore examine the scope of its renewal, we decided to find out more about the upcoming season (if there is any). Here’s everything we know.

‘Inside the World’s Toughest Prisons’ season 5 released on January 8, 2021, on Netflix. It surprisingly consists of three episodes leaving behind its record of having four episodes per season. Every episode likewise has a runtime ranging from 47 to 52 minutes.

With electrifying responses from critics and audiences who believe that the show has a consistent future, another season is anticipated to pop up. However, there is no announcement about the sixth season yet. Moreover, Netflix usually discloses news regarding a show’s renewal within a month or two of its premiere date. In all possibility, if the show gets recommissioned, we expect ‘Inside the World’s Toughest Prisons’ season 6 to release sometime in the latter half of 2021 or early 2022.

What can Inside The World’s Toughest Prisons Season 6 be About?

The show usually shortlists four locations all over the world where nefarious criminals are housed. In season 5, Raphael Rowe ventures into the prisons of three countries: South Africa, the Philippines, and Greenland. In episode one, he visits Greenland’s Nuuk, where prisoners have been locked in for so long that they have found a home within the walls of imprisonment. The icy trails of Nuuk provide an intriguing premise for the journalist to explore.

However, in the second episode, he is locked behind bars in Manila City Jail, a tough prison housing an overcrowded row of prisoners. The prison located in the Philippines is one of the most crowded prisons in the world. The third and final episode takes a look at the Brandvlei Correctional Centre in South Africa, where convicts hail from dangerous gangs.

The unexpected release of just three episodes in season 5 makes it doubtful whether season 6 will follow the same route. With the pandemic still posing threats, production has been hugely affected and continues to do so. For a show covering prisons in different corners of the world, the episode count is likely to be affected. Although considering how some parts of the world are reporting a reduction in cases and severity of the virus, season 6 might explore prisons situated in such areas, practically speaking!