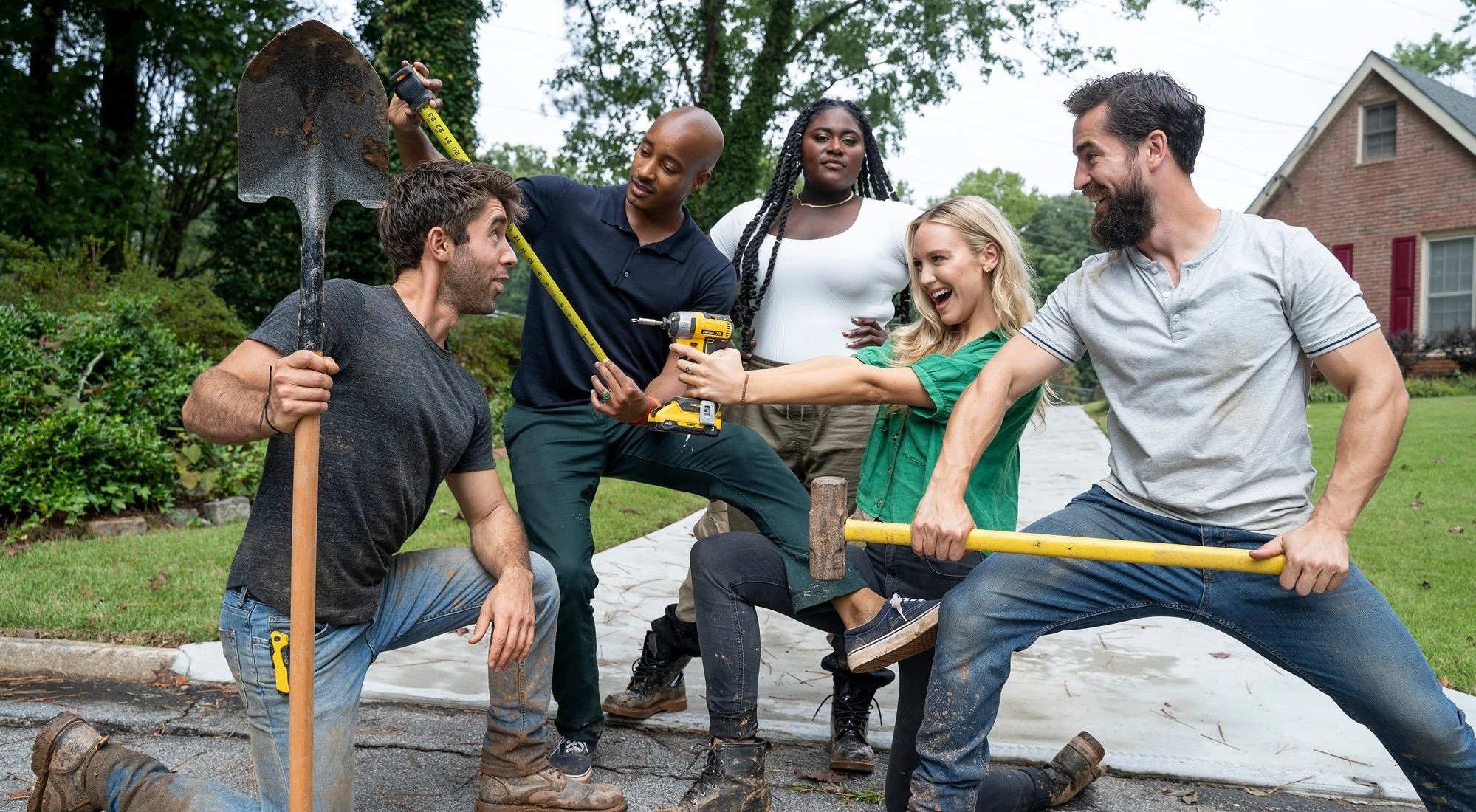 If you have ever wanted to see a full-house renovation taking place in just a few hours, then Netflix’s ‘Instant Dream Home’ might be the show for you. The crew of this reality series takes up the impossible task of transforming whole properties in approximately 12 hours. The preparation behind the process may last for months, but the implementation is restricted to a heavy time crunch. While the families are away with the accomplices, their house is transformed into the home of their dreams.

Season 1 of the house renovation series was released recently, and fans could not be more excited by the premise. The palpable pressure makes the show much more interesting than the typical series in the genre. Naturally, fans cannot wait to know if ‘Instant Home Renovation’ will be continued for another season and are excited about any details regarding the potential second installment. Well, we are here to tell you everything we know about the same!

‘Instant Dream Home’ season 1 premiered on August 10, 2022, on Netflix. The first installment contains 8 episodes, each with a run time of 39-47 minutes.

As of writing, the renovation series has not been renewed for another season. Given that several shows revolving around home renovation and house hunting have received multiple seasons on Netflix, the possibility of a second installment is pretty high. The show’s format is certainly intriguing, and the time pressure the crew is under adds to its entertainment value. Most families featured in the show are selected for their contribution to society, making the fans root their hardest for the renovators.

The fast and beautiful transformations that the show is known for certainly make the viewers feel satisfied. Furthermore, considering the warm response the debut season has received, Netflix may likely greenlight the sophomore iteration in the coming months. If the series is indeed renewed for another installment, we expect ‘Instant Dream Home’ season 2 to premiere sometime in Q3 2023.

Instant Dream Home Season 2 Cast: Who can be in it?

Danielle Brooks will possibly be back in the second season as the team leader and host of the show. Her lively personality and positive vibes have already won over the audience, who would be glad to see her again. Given his talent for transforming the interiors of a house into the owner’s dream home, Adair Curtis is also likely to be a part of the potential season 2 as the team’s interior designer, along with the talented Erik Curtis, whose job as the carpenter and the man with a plan is undoubtedly crucial to implementing the team’s vision.

We might also be able once again to witness the skills of exterior designer Nick Cutsumpas as he transforms the outdoors into a loving and inviting place. In addition, Paige Mobley may be back to complete the team with her Special Projects expertise tailored to suit the needs and wants of the homeowners. The probable second installment will feature new families that viewers will surely embrace with open arms. Besides, any other new or old faces will be more than welcome too.

Instant Dream Home Season 2: What can it be About?

The potential season 2 of the house renovation series will supposedly feature many more exciting house transformation projects that the team has to complete in about 12 hours. With new families will come new accomplices who will be crucial in keeping the homeowners out of the loop. Season 1 of the show featured some unique ways of effectively transforming the properties, including a helicopter dropping off a window. We are sure that, if renewed, the series will continue to amaze us similarly for another season.