Intelligence Season 3: Everything We Know 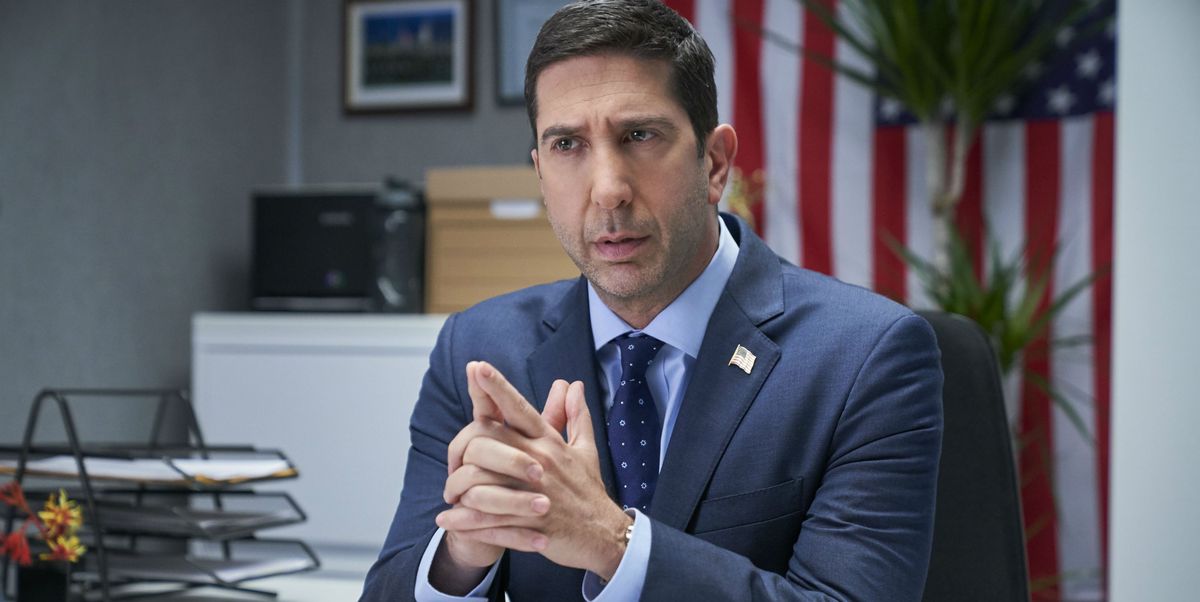 ‘Intelligence’ is British comedy series that follows an NSA agent Jerry Bernstein who is teamed up with a computer analyst Joseph Harries to form a cybercrime unit at the Government Communications Headquarters (GCHQ) in the UK. While Jerry is brash and can be offensive, Joseph is more reserved. Created by Nick Mohammed, the sitcom first premiered on February 21, 2020, in the UK. Given its success, it was then released in the US on July 15, 2020.

The series received a lukewarm response from the critics, who billed it as another workplace comedy that was too bland to stand out. However, the viewers loved the writing and the humor. The core of the series is the witty and sometimes awkward banter between the lead characters. The fans of the hit sitcom ‘Friends’ particularly enjoyed seeing David Schwimmer (Jerry) and praised his performance. Naturally, they are already looking forward to a third installment of the binge-worthy series. So, here is everything we know!

‘Intelligence’ season 2 released in its entirety on June 17, 2021, on Peacock. Before it debuted in the US, season 2 landed in the UK on June 8, 2021, on Sky One and Now. The second season comprises six episodes that run for approximately 22 minutes each.

With regard to the third season, here is what we’ve got. There is currently no news about whether or not the show will be greenlit for another round. But seeing how the viewers enjoy the comedy-drama, the announcement of a third cycle would not come as a surprise. In fact, the series inspired confidence from the bosses even before the show initially premiered; season 2 was renewed a week before season 1 arrived. The cast and crew also seem to have better synergy after working together on the first season, which has resulted in the show performing well among the viewers.

Even though season 2 got an early renewal, the team was unable to begin filming before September 2020. However, the delay gave Nick Mohammed more time to work on the script for season 2. So if a new season is ordered soon, the team might need at least a year to complete production. Therefore, we can expect ‘Intelligence’ season 3 to release sometime in mid-2022 or later.

Intelligence Season 3 Cast: Who can be in it?

If the show is given the go-ahead for another round, we can expect all the main cast members to reprise their roles. This includes David Schwimmer (Jerry Bernstein), Nick Mohammed (Joseph Harries), Jane Stanness (Mary), Sylvestra Le Touzel (Christine Cranfield), Oliver Birch (Quentin O’Higgins), and Eliot Salt (Evelyn).

Intelligence Season 3 Plot: What can it be About?

In the second season, Jerry is put in the spotlight after it is revealed that Russians possess a cyberweapon, which Jerry was responsible for developing. Even though he is able to contain a cyberattack at first, he learns later that the Russians have made some modifications to the cyberweapon. This ends up putting his life at risk. As for Joseph, his life sees development on the romantic front as he befriends Charlotte. Even though Jerry and Christine try to put a stop to it, Joseph and Charlotte’s budding office romance remains undeterred. If there is a season 3, we might see the cybercrime unit at GCHQ take on a new challenge as they continue to navigate their interpersonal relationships.

Read More: Where is Intelligence Filmed?