When Does Into the Dark Season 2 Premiere on Hulu? 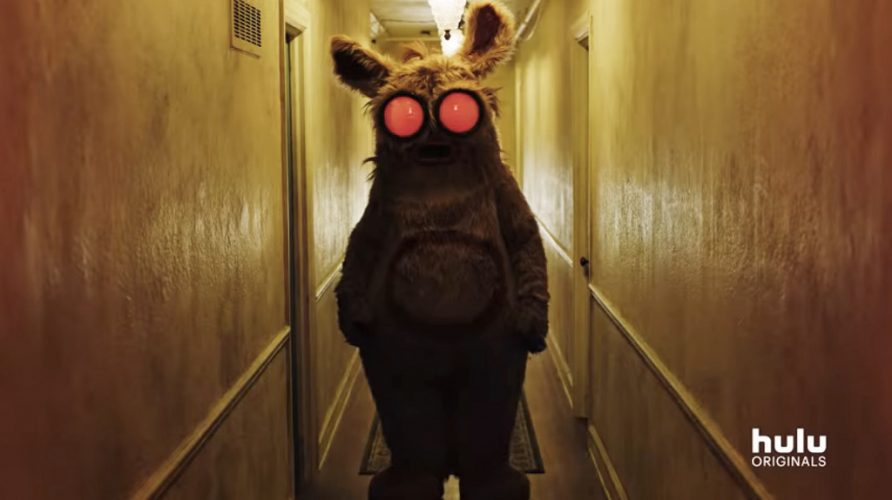 ‘Into the Dark’ is an American horror anthology web series that airs on Hulu. The show is produced by Blumhouse Productions, and was commissioned in January, 2018.  The first season premiered on October 5, 2018 and thereafter, one episode of the was released every month, with the exact date of release matched to coincide with a holiday. The first season ended on September 6, 2019.

Each episode has a running time of 81 to 93 minutes and is directed and written by a different person. Some of the directors who featured in season 1 include Patrick Lussier, Nacho Vigalondo, Sophia Takal, Daniel Stamm, James Roday and Gigi Saul Guerrero contributing installments. After a successful first season that lasted for a year, you must be wondering when will Into the Dark season 2 start? Well, here’s everything we know.

Into the Dark Cast: Who is in it?

The show has featured several actors during its course of 12 episodes. Here are some of the most prominent ones: Tom Bateman, Dermot Mulroney, Nyasha Hatendi, Suki Waterhouse, Matt Lauria, Jimmi Simpson, Keir O’Donnell, Israel Broussard, Clayne Crawford and Martha Higareda.

Keep in mind that above names are from season 1. As far as season 2 goes, we know the cast members of episode 1.  They are Georgie Flores as Eve, Adelaide Kane as Wendy, Paige McGhee as Grace, Jacques Colimon as Craig, Dylan Arnold as Michael, Evan Bittencourt as Peter.

Into the Dark Plot: What is it about?

As previously mentioned, each episode of the show is a separate story in itself. For instance, the first episode of season 1 was about an overconfident hitman who carries his work in a sophisticated style. One day, he finds things go out of control when he has to transport his victim’s dead body during the Halloween Festival. Everyone mistakes him to be wearing a Halloween costume and as you would expect things get out of hand.

In another episode of season 1, a struggling actor gets a seasonal holiday job playing a Mascot based on a Christmas character. He wears the suit to promote one of the biggest toys of that year named Pooka. However, on wearing the suit, he develops two personalities. One personality is his own, and the other is the toy character Pooka.

The first episode of season 2, again, starts on Halloween night, when a group of college students take part in a board game, which traps them in the game and forces them to face their darkest secrets and fears. As the students play the game to escape and they realize that they can only survive by winning.

Into the Dark Season 2 Release Date: When will it premiere?

Into the Dark season 1 premiered on October 5, 2018 and lasted up until September, 2019. The good news for the fans is that despite the show receiving mediocre response critics, audiences definitely loved it. That’s why on August 21, 2019, Hulu announced that the show has been renewed for a second season.

Blumhouse TV co-presidents Marci Wiseman and Jeremy Gold declared the first batch of Into the Dark episodes successful and therefore they didn’t hesitate to continue the show for another season. “What we want to replicate is the kind of the filmmaker-driven vision for the films,” Wiseman told Vulture. “We’ve brought Hulu filmmakers who are vision first, script later, and they have been unbelievable partners in letting us build this collection.”

What we also know about the second season is that the show will continue its monthly release cycle, and that Hulu has ordered a total of 12 new episodes, which means the second season will also last till September next year.

Into the Dark Trailer:

No trailer has been released yet, but you can always revisit, the official trailer of Into the Dark season 1 here.