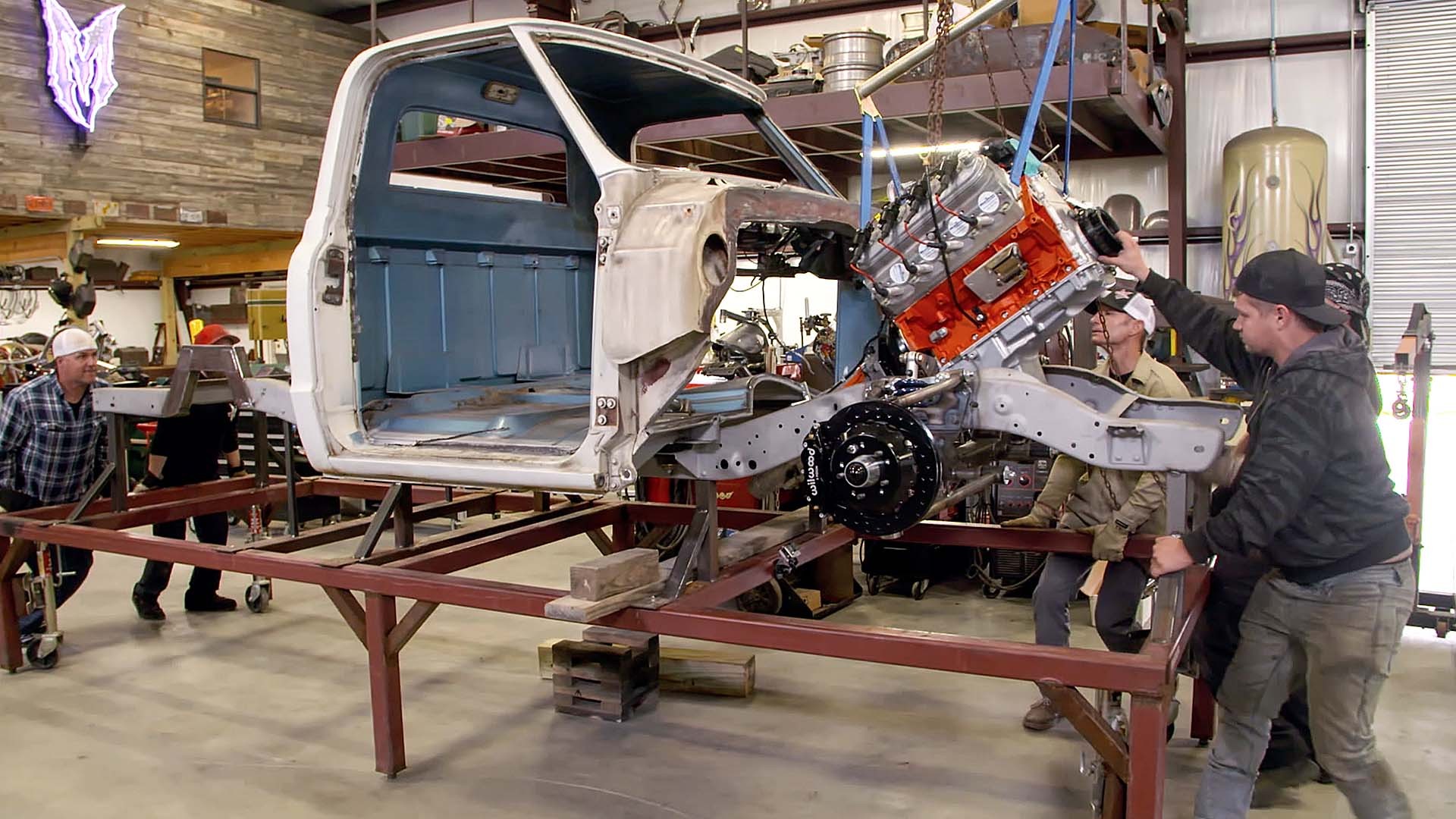 The team we see on ‘Iron Resurrection‘ believes that no matter the vehicle, whether it is a busted bike, or out of function roadster, every vehicle deserves a second chance to shine. We meet Joe Martin, the mechanical master based out of Texas. Along with Amanda, his wife, and Jayson “Shag” Arrington, his best friend, the team breathes life into vehicles.

They work at Martin Bros Customs and different seasons of ‘Iron Resurrection’ sees them working on vehicles of all shapes and sizes. Season 4 has just kicked off, and motor enthusiasts are lining up to find out what challenges this team takes on next. You might be wondering about what happens in the latest episode, and what to expect from the next. Not only have we got you covered in that regard, but we also bring you when and where to watch the upcoming episode.

‘Iron Resurrection’ Season 4 Episode 2 is slated to release on Wednesday, February 12, 2020, at 9 PM EST. Upcoming episodes are expected to drop at regular intervals during the same time slot.

The upcoming episode is titled ‘C10 Again’. It continues the challenge from the first episode, but this time, the panic of the approaching deadline is stacked on. The oversized job they have undertaken also needs them to have a customized leather interior and automated bed cover, not to mention the transformative paint job.

It remains to be seen if the team will be successful in fitting the oversized ex-NFL player. However, if past instances have taught us anything, it is that anything is possible on ‘Iron Resurrection’.

‘Iron Resurrection’ kicks off the new season with an epic challenge. Titled ‘Truck Yeah’, the episode sees the Martins face a physics conundrum. They have to fit a 6’5″ former football player in a 19678 Chevy C10. Now those of you who have seen this classic pickup truck must know that the cab section, or the compartment up front, where the seat is, simply cannot accommodate such a large man.

As a result, the firewall, frame, interior and motor, all have to be changed out. The team decides to give the vehicle a new paint job as well, while they are at it.