Iron Resurrection S04 E08: When and Where to Watch? 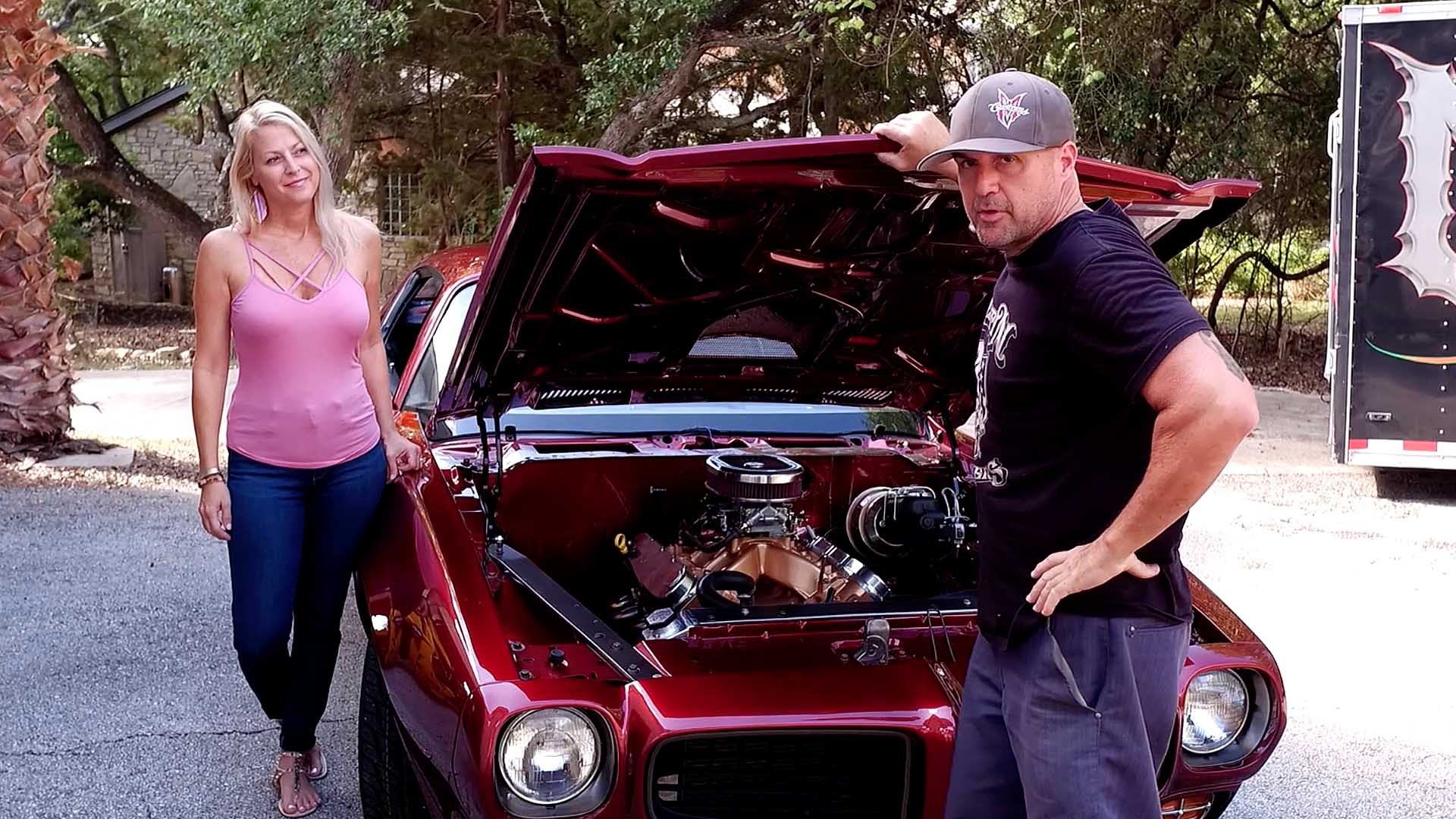 If you happen to love vehicles and enjoy tinkering under the hood, then ‘Iron Resurrection‘ is the show for you. Vehicle lovers form a niche part of the audience, and this series makes sure that they are catered to, in the best way possible. It is not just about modifying cars.

The crew on the show, actually believe in giving vehicles a second chance to perform at their peak. To that extent, they go above and beyond to alter the exteriors and interiors. Season 4 has already seen quite a few daunting challenges, which might make you wonder about what goes down in the latest episode.

Not only will we give you a rundown, but we’ll also walk you through what to expect from the upcoming episode, as well as when and where to watch it.

The upcoming episode of ‘Iron Resurrection’ is titled “Frozen In Time”. For the crew, it appears as though a time capsule has been rolled into their shop. They have to make modifications to a 1983 Silverado, which has only logged 69.2 miles.

Naturally, the vehicle hasn’t seen much, and the owner passed away last year. Now, his daughter wants to turn it into a modern muscle car under the hood, while keeping the classic exteriors intact. Naturally, due to the age of the vehicle, and its sentimental value, the team will have to be careful and delicate in their alterations.

Episode 7 of ‘Iron Resurrection’ is titled “Some Assembly Required Part 2”. The episode sees the team rushing against the clock to finish the modifications to the 1968 Chevy convertible, that they’d taken on in the last episode. However, when they discover major collision damage while making fiberglass repairs, they seem to be at their wits’ end.

To top it off, the customer wants an all-white interior, which is hard due to the messy job at hand. However, with some inspired thinking, and dogged perseverance, the team pulls through, yet again.