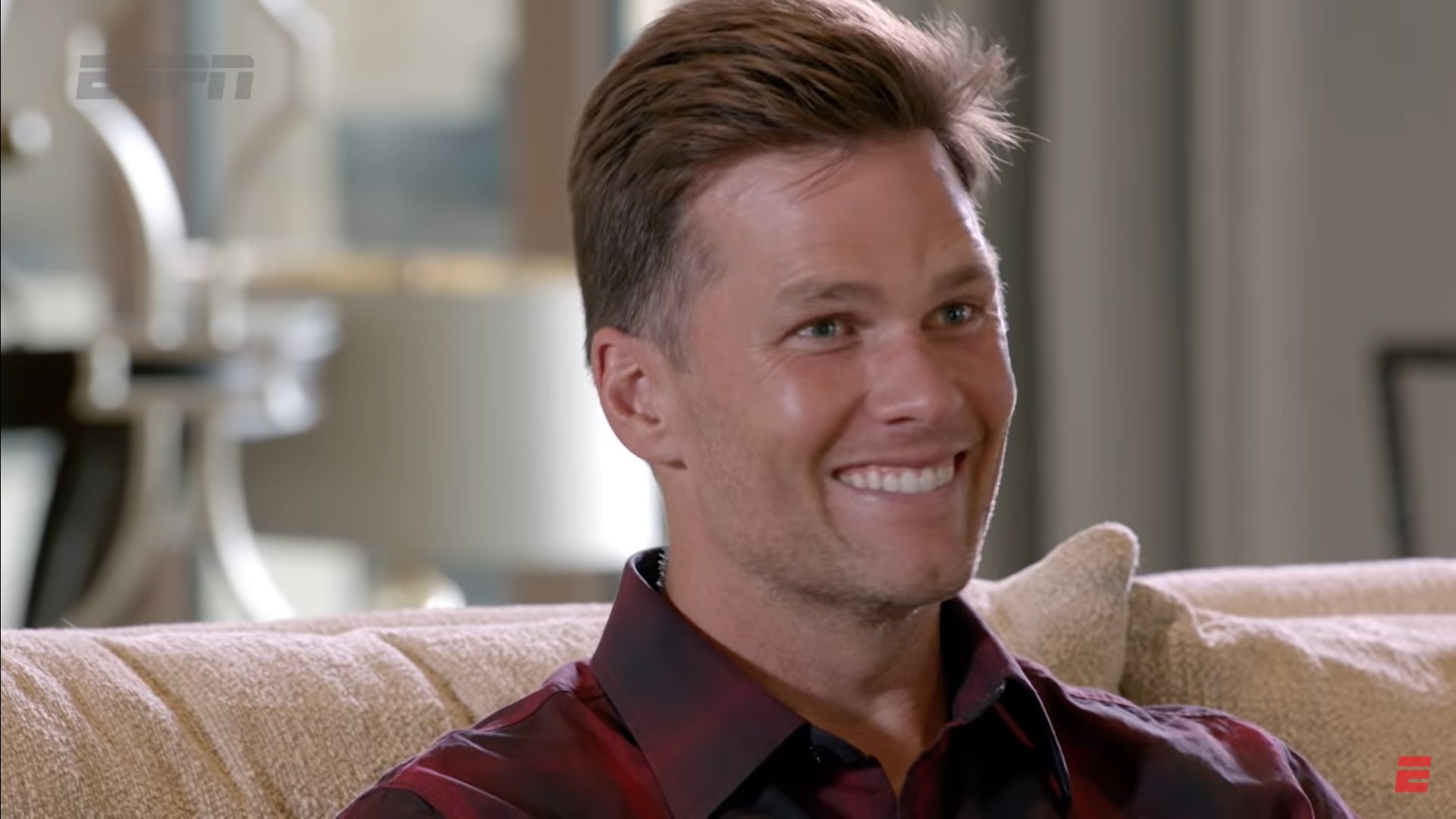 Directed by Ken Rodgers and Nick Mascolo, ’30 for 30: The Tuck Rule’ is a sports documentary. It focuses on one of the most controversial decisions taken on the sports field that is deemed to have shaped the career of arguably the greatest football quarterback, Tom Brady. The riveting documentary turns its attention towards that consequential snowy night in Foxboro and offers knowledgeable insight from coaches, sports analysts, and the players involved in the action.

Featuring Charles Woodson, Tom Brady, Robert Kraft, Walt Coleman, Tedy Bruschi, Troy Brown, and many others, ’30 for 30: The Tuck Rule’ is a must-watch for every football fan who wish to understand what experts feel about the event. In case you are also curious to watch it, then we have got you covered.

On January 19, 2002, Tom Brady’s life changed forever in an instant as he was putting all his effort towards winning his first playoff game on a snowy night in Foxboro. Although the athlete succeeded in his attempt, fans know that it wouldn’t have been possible without the Tuck Rule. Charles Woodson, who used to be Brady’s college teammate, collided with him on the field, and the drama that followed in the heat of the moment led to one of the most controversial calls in sports history.

As the fans are still split on the decision that was made that day, Tom sits down with his friend Charles to look back and discuss those very moments and offer their opinion. Along with them, ’30 for 30: The Tuck Rule’ also brings some of the most educated people on the subject to offer more clarification on the event that unfolded that night. Irrespective of the opinion you have on the Tuck Rule, it can be asserted with confidence that those moments ended up shaping Tom and Charles’s career.

’30 for 30: The Tuck Rule’ is currently unavailable on the streaming giant. We recommend our readers alternatively stream other documentaries like ‘Icarus‘ or ‘Late Life: The Chien-ming Wang Story.’

You can watch the documentary live on Hulu + Live TV. Unfortunately, people with a basic subscription won’t be able to see it as soon as it premieres. But they can get access to ‘30 for 30‘ with the Hulu, ESPN+ and Disney+ bundle, where ’30 for 30: The Tuck Rule’ is expected to drop in the future. However, we will have to wait for an official confirmation. In the meantime, there are several other documentaries similar to it that you can watch on the aforementioned link.

Amazon Prime’s current offering does not include ’30 for 30: The Tuck Rule.’ The documentary is also not accessible for rent/purchase on the platform. Therefore, Prime subscribers can instead watch ‘The Gymkhana Files‘ or ‘All or Nothing: Juventus.’

Since ’30 for 30: The Tuck Rule’ is currently inaccessible on HBO Max, people with a subscription can watch other documentaries like ‘What’s My Name | Muhammad Ali‘ or ‘Being Serena.‘

People who wish to watch ’30 for 30: The Tuck Rule’ can head to ESPN’s official website. It is also accessible for streaming on DirecTV. Live TV streaming platforms such as FuboTV, YouTubeTV, and Sling all have ESPN in their catalog, so you can watch the full-length documentary on these platforms as well.

Platforms such as YouTubeTV (sometimes comes with 14-day), Hulu + Live TV, and FuboTV come with a 7-day free trial for first-time subscribers. Therefore, if you wish to watch the documentary free of charge, then you can use any of the aforementioned offers, including Sling’s 3-day trial. However, we encourage our readers to always pay for the content they wish to consume online.