Is A Couple of Cuckoos on Netflix, Hulu, Prime, Crunchyroll, or Funimation? 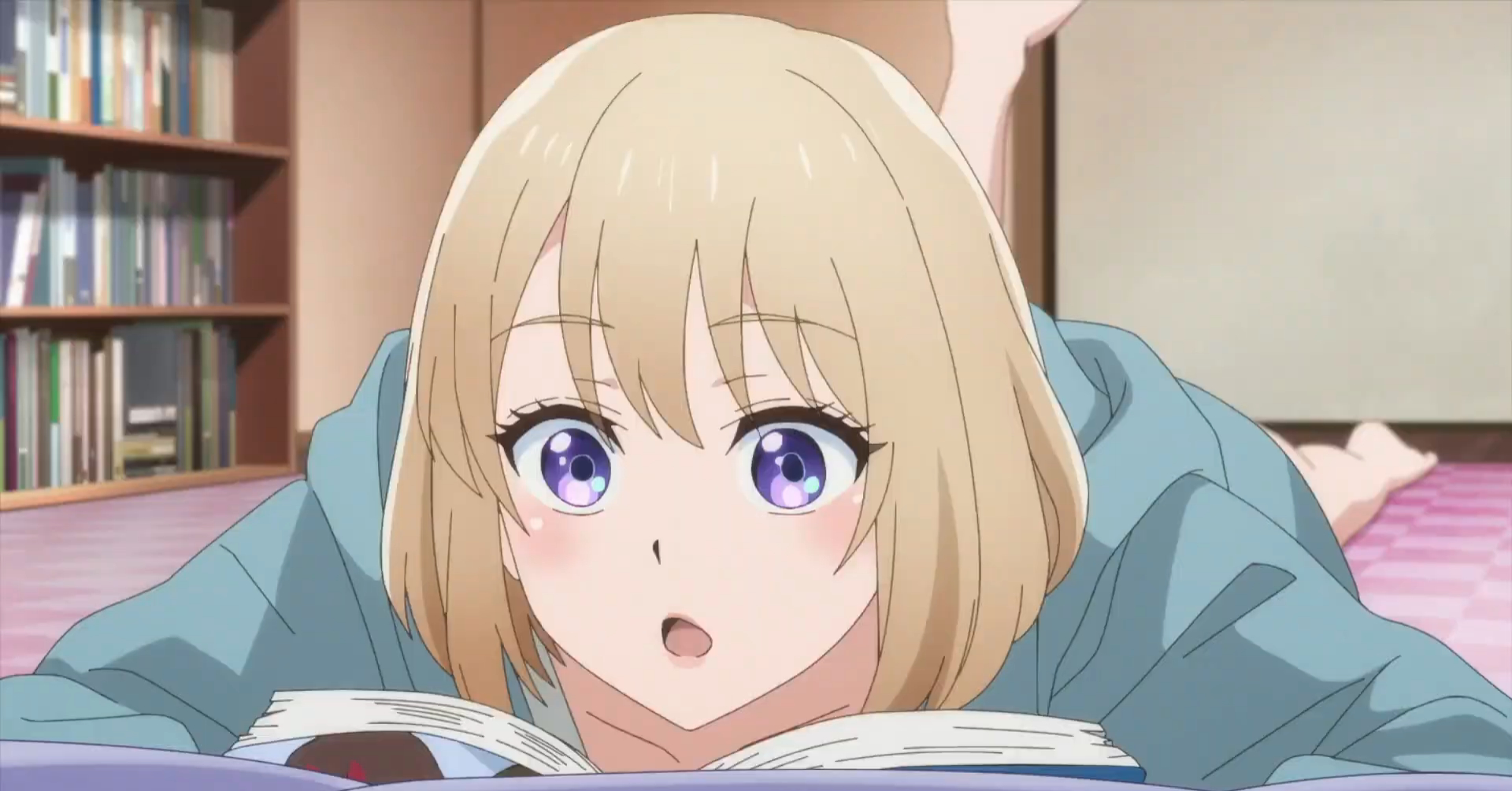 Based on the Japanese manga series of the same name written and illustrated by Miki Yoshikawa, ‘A Couple of Cuckoos’ is a romantic comedy anime. The show revolves around a 16-year-old super-studier named Nagi Umino, who was accidentally switched at birth. After being raised by his adoptive parents all his life, he is finally going to meet his biological parents for the first time.

However, Nagi is completely clueless that he is about to get himself into a world of trouble. Curious to learn more about the show’s premise or where it can be streamed? We have got you covered.

What is A Couple of Cuckoos About?

Nagi Umino is a bright 16-year-old boy who studies at the Meguro River Academy high school. He was accidentally switched at birth and is about to meet his biological parents for the first time in his life. While on his way to have dinner with them, Nagi saves a girl named Erika Amano, unbeknownst to the fact that she is an internet celebrity and was only recording a video. Erika explains that her parents are forcing her into an arranged marriage which she must avoid at all costs.

Therefore, she blackmails Nagi to pretend as her boyfriend. Late for dinner with his adoptive and biological parents, Nagi rushes to reach there on time, aware that he will be betrothed to the girl raised by the latter. However, he soon finds out that the secret girl is none other than Erika Amano. While all of this drama unfolds, Nagi has his crush Hiro Segawa at the back of his mind. He plans to propose to her as soon as he gets more marks than her, as she only wants to date a guy more intelligent than her.

Is A Couple of Cuckoos on Netflix?

The streaming giant currently does not have ‘A Couple of Cuckoos’ in its offering. Since it’s highly unlikely to arrive on the platform anytime soon, subscribers can alternatively stream ‘Violet Evergarden‘ or ‘A Silent Voice.’

Is A Couple of Cuckoos on Hulu?

‘A Couple of Cuckoos’ is unavailable on Hulu. Subscribers who want to watch other romantic comedy anime may like ‘Maid-sama‘ or ‘Brothers Conflict.’

Is A Couple of Cuckoos on Amazon Prime?

Amazon Prime’s current catalog of anime does not include ‘A Couple of Cuckoos.’ Therefore, Prime subscribers can instead watch ‘Hitorijime My Hero‘ or ‘Wotakoi: Love is Hard for Otaku.’

Is A Couple of Cuckoos on Crunchyroll?

Crunchyroll has licensed the series for streaming outside Asia. People who have a subscription can watch the latest episodes as soon as they release here.

Is A Couple of Cuckoos on Funimation?

Funimation subscribers will have to look for the show on some other platform as it is not a part of its catalog. We recommend our readers alternatively stream ‘Kaguya-sama: Love is War‘ or ‘My Dress-Up Darling.’

Where to Watch A Couple of Cuckoos Online?

Apart from Crunchyroll, ‘A Couple of Cuckoos’ is also accessible for streaming on VRV. In case you are already subscribed to the popular anime streamer, then you can access the anime here.

How to Stream A Couple of Cuckoos for Free?

Crunchyroll comes with a 14-day free trial for first-time subscribers, while VRV gives people a 30-day time period to experience its services. People who plan to watch the anime free of cost can use any of the aforementioned offers. However, we encourage our readers to refrain from using illegal means and watch their favorite content online only after paying for them.