Is A Mouthful of Air on Netflix, HBO Max, Hulu, or Prime? 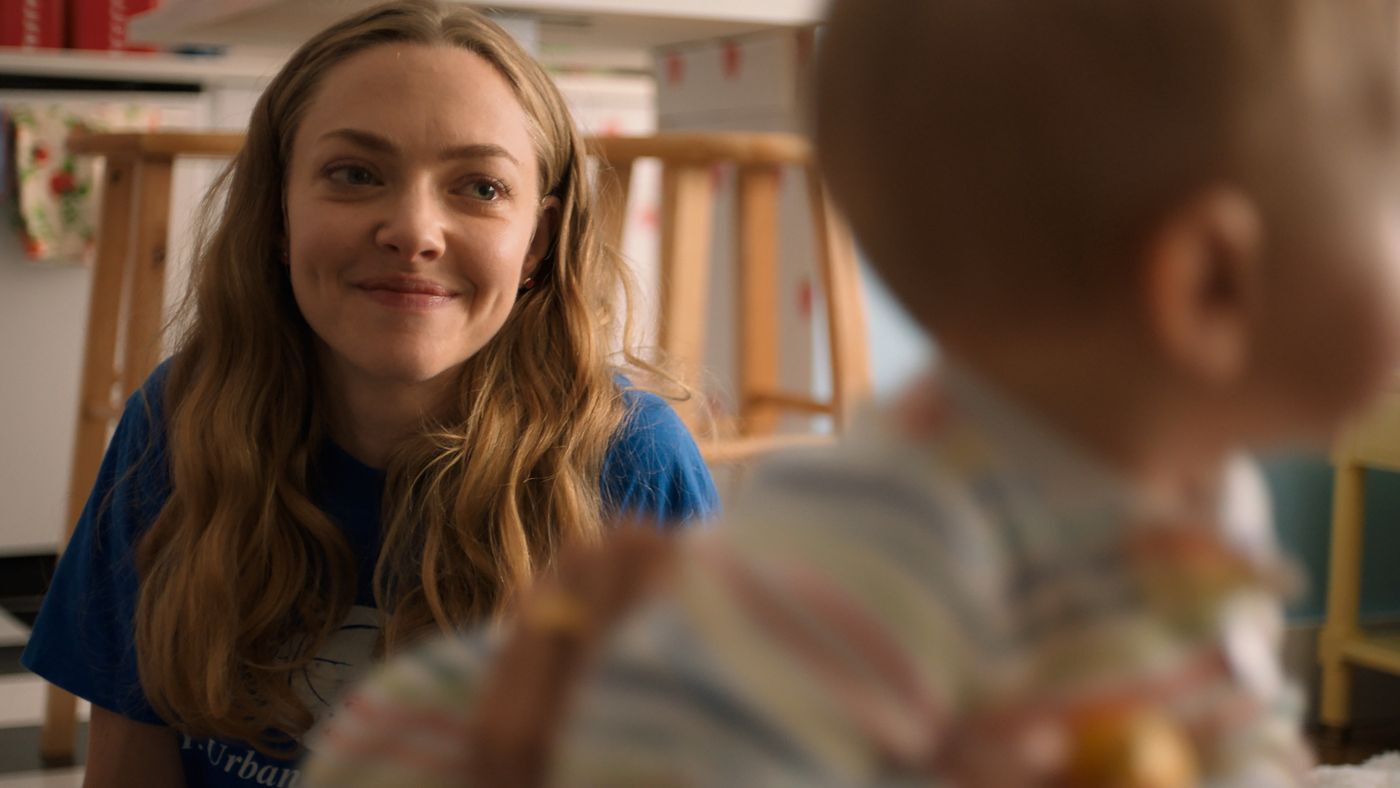 Featuring stand-out performances by Amanda Seyfried, Finn Wittrock, Michael Gaston, Amy Irving, Jennifer Carpenter, and Paul Giamatti, ‘A Mouthful of Air’ is a drama movie that recounts a story of mental health, family, and motherhood. The film revolves around a bestselling author who is slowly giving in to her emotional demons and slipping deeper into tragedy. The emotionally charged account of postpartum depression offers crucial insights into its familial and personal costs. Curious to learn more about the film and where it can be streamed? Here is everything we’ve gathered!

What is A Mouthful of Air About?

Julie Davis, a compassionate and loving mother and wife, is also a bestselling children’s author. She has written books on unlocking childhood fears and embracing one’s insecurities. But quite paradoxically, she now finds herself at a point in life where her memories twist her mind to the extent that she now wonders if her family is better off without her. Julie even tries to put an end to her woes by trying to kill herself, but she survives.

Ever since the birth of Julie’s second child, the author begins experiencing suicidal thoughts, which are fueled by her past. Although she is grateful to survive her suicide attempt, Julie continues to experience depression. The state of her mental health gradually deteriorates, but Julie is not giving up easily as she has a strong desire to live for her family. With time running out, can Julie turn her life around? If you plan on watching the movie, here are all the details you need!

Is A Mouthful of Air on Netflix?

Netflix has a massive catalog of movies to keep its subscribers entertained. But sadly, the Amy Koppelman directorial is not included in its current offerings. One can check for the film on other platforms, or they can watch ‘Pieces of a Woman.’ Like ‘A Mouthful of Air,’ the film touches upon a dark aspect related to motherhood.

Is A Mouthful of Air on Hulu?

No, ‘A Mouthful of Air’ is not available on Hulu, and it’s highly unlikely to arrive on the streamer anytime soon. So, we recommend our readers alternatively stream ‘Revolutionary Road.’

Is A Mouthful of Air on Amazon Prime?

‘A Mouthful of Air’ is expected to be accessible as on-demand content on Amazon Prime shortly. People who are eager to watch the film should regularly check the official website. In the meantime, Prime subscribers can watch ‘Manchester by the Sea.’

Is A Mouthful of Air on HBO Max?

The Amanda Seyfried-starrer is not available on HBO Max. But people with a subscription to the streamer may enjoy watching other drama films like ‘A Woman Under the Influence‘ or ‘Lars and the Real Girl.’

Where to Watch A Mouthful of Air Online?

‘A Mouthful of Air’ is all set to be released in theaters in the United States on October 29, 2021. People who wish to watch the drama film can book their tickets here. The Amy Koppelman directorial is also accessible for pre-order on Vudu. Video-on-demand platforms such as Google Play, Microsoft Store, and iTunes are expected to include the film in their catalogs in the near future.

How to Stream A Mouthful of Air for Free?

Since the drama movie is only premiering theatrically and on VOD platforms, people will have to wait for its release on streaming services that offer a free trial. But we encourage our readers to always pay for the content they wish to consume online and avoid illegal means at all costs.

Read More: Where Was A Mouthful of Air Filmed?