Is Aftersun on Netflix, HBO Max, Hulu, or Prime? 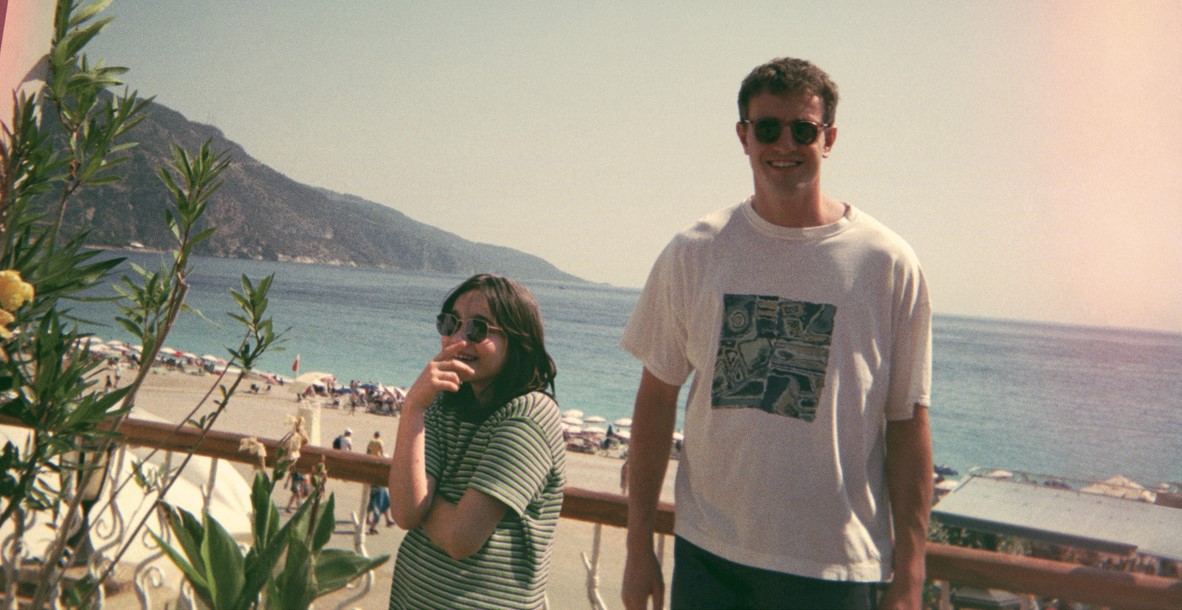 ‘Aftersun’ is a drama movie that follows an 11-year-old girl and her father who go to a luxurious resort to celebrate the latter’s 31st birthday. Fast forward to two decades, the daughter reminisces their memories together and reflects on their relationship. Written and directed by Charlotte Wells, the dramatic tale is matched by stellar performances from a talented cast comprising Paul Mescal, Frankie Corio, Celia Rowlson-Hall, Brooklyn Toulson, and Sally Messham.

The father-daughter movie has received praise and appreciation from most critics and fans worldwide, with its cinematography, direction, heartfelt performances, and sentimental story receiving universal acclaim. After learning about the positive reviews, you must be eager to learn more about this movie. In that case, we have got you covered!

What is Aftersun About?

Set in the late 90s, the narrative revolves around 11-year-old Sophie spending time at a vacation resort with her loving father, Calum. However, twenty years later, when she comes of age, inevitably, she recollects all his memories and realizes how he struggled with life, in general, outside of fatherhood. Now, Sophie tries to reconnect with her father and get to know the real him this time. If your interest has been piqued, here are all the ways you can watch the movie!

Is Aftersun on Netflix?

No, Netflix doesn’t have ‘Aftersun’ in its expansive content catalog. Albeit, it makes up for it by giving you excellent alternatives, such as ‘Like Father‘ and ‘Fatherhood.’

Is Aftersun on Hulu?

Hulu subscribers will need to look for ‘Aftersun’ elsewhere as it is unavailable on the streamer. Instead, you can turn to similar father-daughter movies such as ‘The Descendants‘ and ‘The Roads Not Taken.’

Is Aftersun on Amazon Prime?

Although ‘Aftersun’ is not in Amazon Prime Video’s regular offerings, it is available for purchase on the streaming giant. You can get more information about the same right here! For subscribers looking to utilize their regular subscriptions, you can instead watch ‘Don’t Make Me Go‘ and ‘Fathers & Daughters.’

Is Aftersun on HBO Max?

HBO Max subscribers might be disappointed that ‘Aftersun’ is unavailable for streaming on the platform. Nevertheless, you can turn to interesting alternatives that HBO Max houses, including ‘Trouble With the Curve‘ and ‘King Richard.’ Although both these films are sports dramas, they profoundly portray a father’s relationship with his daughters, much like ‘Aftersun.’

Where to Watch Aftersun Online?

‘Aftersun’ has been released in theaters, but you can also buy or rent the drama film on Vudu, iTunes, Google Play, and YouTube. However, if you wish to watch the emotional journey of this father-daughter duo on the big screen, you can check out show timings on Fandango.

How to Stream Aftersun For Free?

Since ‘Aftersun’ is unavailable for streaming on any digital platform, there is currently no way to stream the film without a cost. All you can do is hope it lands on any online platform offering a free trial to its new subscribers. That said, we always encourage our readers to pay for the content they wish to watch rather than resort to unethical means to do the same.