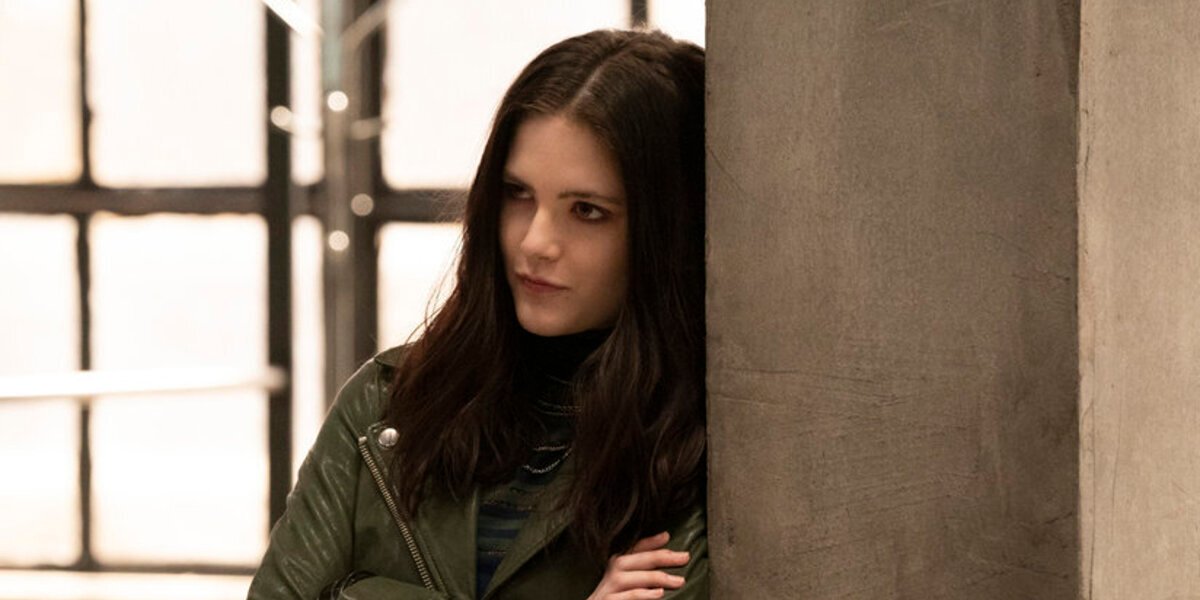 Portrayed by Ainsley Seiger, Jet Slootmaekers is an important character in ‘Law & Order: Organized Crime.’ Introduced in season 1, she is an NYPD detective and part of the Organized Crime Control Bureau. As arguably the most tech-savvy team member, Jet handles computer and information-related matters. In the pilot episode of the series, she works with Elliot Stabler on the Sacha Lenski case and finds a storage company operated by Richard Wheatley. In the following years, she has become an indispensable part of the squad while maintaining a distance from all her colleagues except maybe Stabler. If the recent events in ‘Law & Order: Organized Crime’ have made you wonder whether Jet is leaving the show, we got you covered. SPOILERS AHEAD.

What Happened to Jet Slootmaekers?

Earlier in season 3, Jet realizes that Sergeant Ayanna Bell and Deputy Inspector Lillian Goldfarb are not telling the team something very important. As season 3 episode 8 begins, Jet watches as Goldfarb visits Bell’s office again. When Whelan asks her what is going on inside Bell’s office, Jet ominously replies, “the end of days,” indicating that she has figured out that the squad will be shut down soon.

Later in the episode, Jet speaks to Tia Leonetti, Elliot’s acquaintance from the Italian police. Jet has already impressed Leonetti. In this episode, she reveals to the other woman that she has a Dutch passport, and working overseas is not a problem for her. It is as if Jet knows what is coming and is preparing herself for it. Toward the end of the episode, Bell realizes that everyone on her team has figured out that She has gotten a promotion and the squad is shutting down. 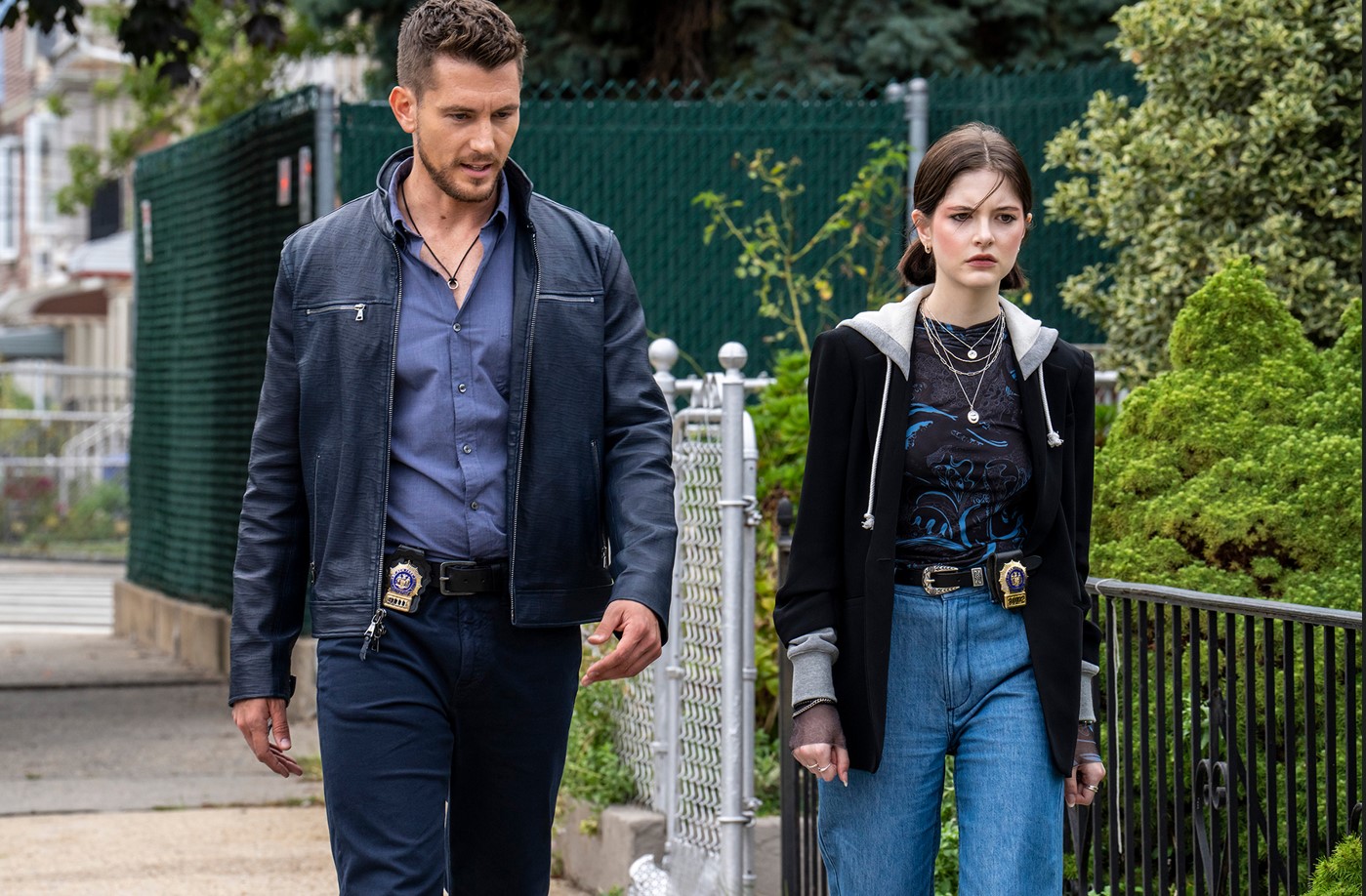 That’s where the narrative is at this moment. As Stabler states today, the squad was set up after what happened to his wife, and he has built it up with his blood and sweat. It is unlikely that he will let it disband without a fight. The question is whether Jet and the others will be there when the dust settles.

After the events depicted in episode 8, it’s quite fair for the fans to worry about a mass exit of actors from the show, including Seiger. However, neither the show producers nor the actress herself said anything on the matter.

Of all the social media platforms, Seiger is most active on Twitter, and she hasn’t posted anything about her possible departure from the show. In a February 2022 interview with Looper, she spoke about her experience on the show. “It certainly was trial by fire. It still feels a little bit like that, if I’m being honest,” Seiger said. “Not in the sense that I’m constantly as anxious as I was during Season 1, but in the sense that I still very much am learning. Chris [Meloni] joked the other day, I said something about wanting to make sure that I stuck the landing on my mark before I delivered the punchline. He was like, ‘Look at her. Three months in the industry and already she knows more than all of us!’”

The actress continued, “I am trying, at this point, to every day, keep a super open mind. What’s refreshing and the most relaxing part about being the newbie is that being the newbie affords you a lot of room to make mistakes. It also affords you the room to be able to keep a beginner’s mind, which is such an important concept for any actor. I actually don’t know much of anything. It’s way easier to stay present in the fact that I don’t know anything.”

Evidently, the ‘Law & Order’ universe has been serving as a perfect place for her to hone her craft. As no announcement about her departure hasn’t been made yet, we can assume that she will be there at least in the coming episodes. However, by the time the third season ends, a lot can happen, and the arc of her character might come to an end.