Is All Rise Season 3 Canceled? 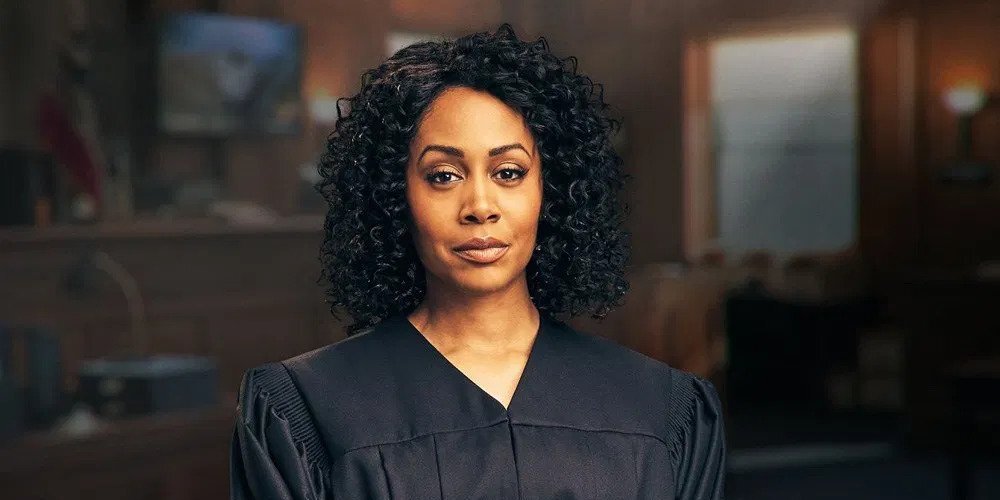 Although many acknowledged the well-intended potential of the show, they pointed out that tired tropes worked against it. The series received praise for the diversity and performances of the cast, and the witty dialogues. It has also been appreciated for the way in which characters and conflicts are introduced. However, some felt that the legal series sometimes comes across as preachy. But this has not stopped fans from loving the show for what it stands. As the second season comes to a close, fans are keeping their eyes and ears open for news concerning whether or not there will be a season 3. Well, here is everything you need to know!

With regards to the third season, here is what we’ve got. On May 15, 2021, CBS announced the cancellation of the show after two seasons. While most of us are left wondering why the network decided to pull the plug on the series, there are a couple of reasons that come to mind, the first and foremost being the show’s performance. The series was ordered a second round despite the first season’s inability to climb the rating charts.

With the series premiere drawing about 6.03 million viewers, the viewership for episodes in the second season dipped as low as 3.22 million. Of CBS’s 14 original series, this show ranked among the lowest. The second reason for the cancellation could be the behind-the-scenes disturbance caused by the allegations of misconduct against the series creator and former co-showrunner, Greg Spottiswood. In August 2020, several writers reportedly exited the production after disagreements with Spottiswood regarding the way the legal drama depicted race and gender.

The HR department at Warner Bros. Television Studios also received multiple complaints from staff members regarding the former showrunner’s behavior. Despite the complaints, the studios decided to keep Spottiswood on the job but hired a Black woman corporate coach to support him. However, this arrangement did not work for long, and Spottiswood was ultimately fired on March 24, 2021. Following this, co-showrunner Dee Harris-Lawrence took on the show’s responsibility single-handedly.

#mood 🙏🏾❤️hand over my heart, #thankful to our amazing #risers who watched, rewatched, tweeted, DMd, and shared with us all the ways @AllRiseCBS touched them from week to week. Let’s enjoy these last 2 episodes. I am certainly proud to say the least. #allrise #AllRiseCBS pic.twitter.com/1Fgu46Z8nq

Considered the aforementioned points, we can reaffirm that ‘All Rise’ season 3 stands officially canceled. The cast and crew members took the news in their stride and decided to celebrate their journey with the series. Simone Missick (Judge Lola Carmichael) said she was proud to be a part of the production and thanked the fans for showering her character and the show with love. In her Twitter post, she also mentioned that several people reached out to the team to share how the series touched their lives. Here is a little glimpse of the behind-the-scenes as the cast shot the series finale!

One of the show’s writers Lucy Luna was moved by how the characters stand and fight for what is right; that is a valuable lesson she has learned from working on the series. Harris-Lawrence expressed her admiration for the hardworking and diverse cast, crew, and writers of the show for sharing impactful stories with the world even through the pandemic. So although the series has come to an end, it is something that the team of ‘All Rise’ is extremely proud of.

I want to echo @LucyLuna. My admiration, love and respect to this hardworking cast, crew & badass writers of @AllRiseCBS this season. Determined to tell impt & impactful stories through a pandemic, with a diverse cast, headed up by a Blk Female Judge. The 1st on @CBS. https://t.co/EXrVxxpD4U