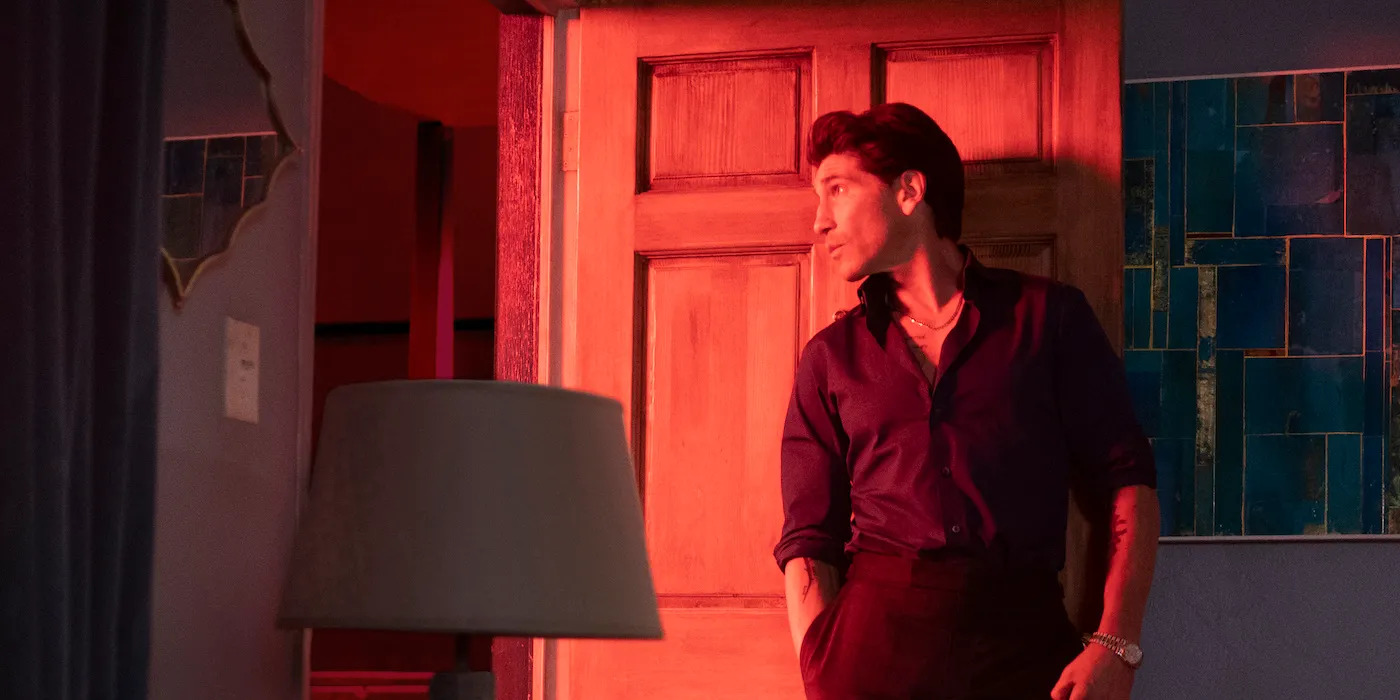 Based on the 1980 eponymous movie written and directed by Paul Schrader, ‘American Gigolo’ is a crime drama series that revolves around Julian Kaye who gets wrongfully convicted of a murder he didn’t commit and finally comes out of prison after 15 years. Created by David Hollander, the mystery series features stellar performances from a talented group of actors and actresses, comprising Jon Bernthal, Gretchen Mol, Rosie O’Donnell, Lizzie Brocheré, and Leland Orser. If you are into crime dramas then you must be eager to learn more about ‘American Gigolo’ and where you can watch it. Well, allow us to provide you with all the necessary details about the same!

What is American Gigolo About?

The narrative follows Julian Kaye, who is released from prison after serving a sentence of 15 years for a murder he did not commit. After tasting freedom again, he has a hard time dealing with all the changes in the modern-day LA sex industry, in which he was an expert prior to getting jailed. Moreover, he is in pursuit of the truth that framed him for murder all those years ago and attempts to rekindle the old feelings with his love, Michelle. Now that your interest has peaked, here are all the ways you can catch the show online!

Is American Gigolo on Netflix?

No, Netflix doesn’t house ‘American Gigolo’ on its expansive platform. However, you can put your subscription to good use by turning to other alternatives on the streaming giant, such as ‘Who Killed Sara?‘ and ‘Ozark.’ Although the latter doesn’t involve any of the protagonists getting incarcerated wrongfully, it sheds light on crime and the complications of a romantic relationship.

Is American Gigolo on Hulu?

You can get access to ‘American Gigolo’ on Hulu by including the Showtime add-on to your current plan. You can learn more about it here! In the meanwhile, you can use your regular subscription to enjoy similar shows on the platform, such as ‘For Life.’

Is American Gigolo on Amazon Prime?

Although ‘American Gigolo’ is not a part of Amazon Prime Video’s regular offerings, you have the option to stream the show by including the Showtime add-on to your current plan. You can get more information about the same by heading here! For users who wish to make use of their regular subscriptions, you can turn to other alternatives on the streaming giant like ‘Absentia‘ and ‘The Widow.’

Is American Gigolo on HBO Max?

No, ‘American Gigolo’ is unavailable on HBO Max. However, the streamer more than makes up for it by giving you access to some excellent alternatives such as ‘The Flight Attendant.’

Where to Watch American Gigolo Online?

You can watch ‘American Gigolo’ on Showtime. Moreover, by including the Showtime add-on, you can stream the series on Paramount+, FuboTV, and Spectrum on Demand.

How to Stream American Gigolo For Free?

Fortunately, Showtime grants free access to its content for the first 30 days to its new subscribers. Thus, you can take advantage of this offer and stream ‘American Gigolo’ for free. Having said that, we encourage our readers to always prefer to pay for the content they wish to consume rather than turn to unethical means to do the same.