Is American Sicario on Netflix, Hulu, Prime, or HBO Max? 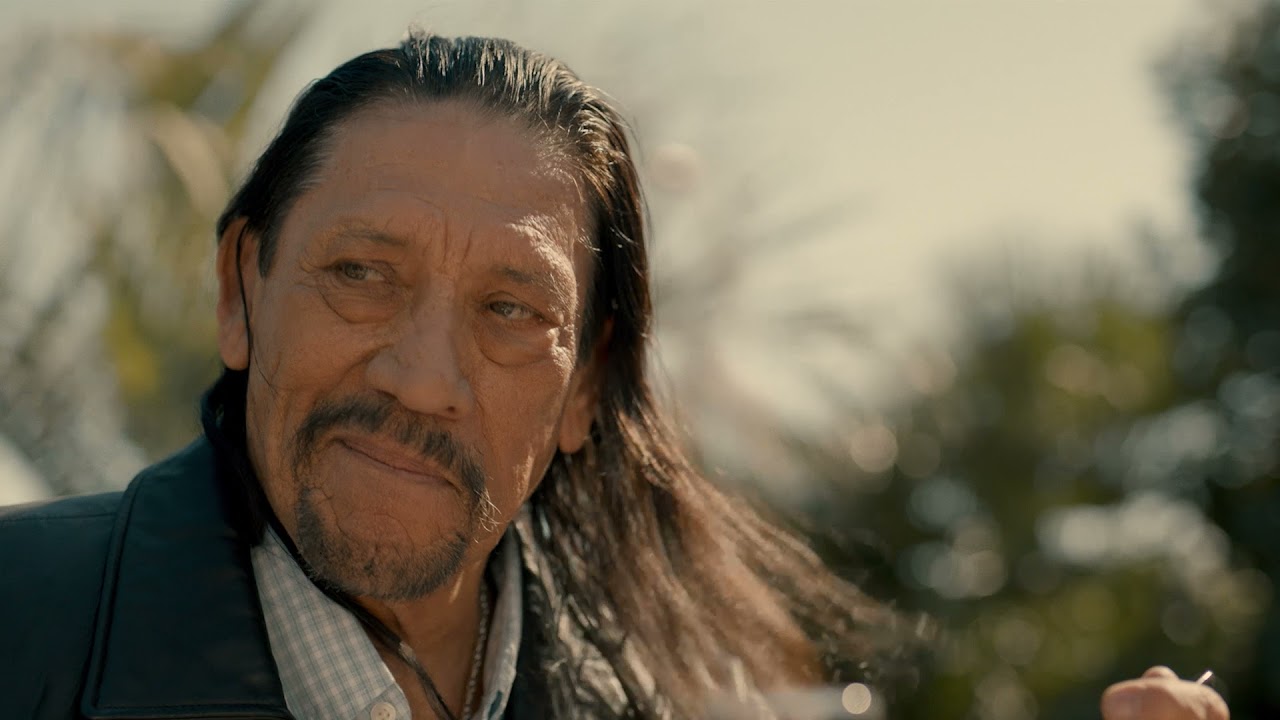 Starring Philippe A. Haddad, Danny Trejo, Maurice Compte, Maya Stojan, ‘American Sicario’ is an action-adventure movie that recounts a story of crime, greed, betrayal, and power. Directed by RJ Collins, the film follows Erik Vasquez, an American gangster who vows to rule the Mexican underworld and leave a lasting mark in the illegal drug trade. Unfortunately, as he sets out to achieve his ambitious goals, the drug lord soon becomes the enemy of powerful cartels who are willing to go to any lengths to eliminate him.

As Erik tries to pave his way to the top, the action-packed drama that unfolds is bound to get viewers hooked till the very end. If you are also intrigued by the film’s premise and wish to learn more about it, then we have got you covered.

What is American Sicario About?

American gangster Erik Vasquez has been involved in the world of crime for decades but has never had the influence or power that he deeply desires. Realizing that it is time for him to make his elusive dreams a reality, Erik begins to weave an intricate plot to become the top dog in the Mexican underworld. However, the drug lord gets caught in his own web as he makes more enemies while his allies begin to turn their backs on him.

The rise of Erik Vasquez remains unaffected by the circumstances until he reaches the top of the drug world. But unfortunately, his reckless actions begin to catch up to him as he gets cornered by former allies, law enforcement authorities, and powerful cartels. Curious to find out what happens to Erik? For that, you will have to watch ‘American Sicario’ and here’s how you can do that.

Is American Sicario on Netflix?

Netflix does not have ‘American Sicario’ in its catalog as of now. But people with a subscription to the streaming giant can instead watch ‘El Camino: A Breaking Bad Movie‘ or ‘The Highwaymen.’

Is American Sicario on Hulu?

Hulu subscribers will have to look for the film on other platforms as it is currently not available on the streamer. Viewers looking for something similar can alternatively watch ‘Running with the Devil‘ or ‘The Tax Collector.’

Amazon Prime Video’s regular offering does not include the Philippe A. Haddad-starrer. However, one can purchase the film for $19.99 on the official website.

Is American Sicario on HBO Max?

Since ‘American Sicario’ is not accessible on HBO Max, we recommend our readers alternatively stream ‘Rush‘ or ‘Gangs of New York.’

Where to Watch American Sicario Online?

People who love to watch movies from the comfort of their homes are in luck. The action-adventure suspense movie is available for rentor purchase on VOD platforms like Google Play, iTunes, Vudu, and YouTube. We can also expect the movie to arrive on Microsoft Store. Additionally, the film released theatrically. So, if you plan on watching it in cinema halls, then you can book your tickets on Fandango. Moreover, you can watch ‘American Sicario’ on DirecTV and Spectrum.

How to Stream American Sicario for Free?

Since the RJ Collins directorial is only released in cinema halls and on video-on-demand platforms, it is currently not possible to stream it free of cost. However, we encourage our readers to always pay for the content they wish to consume online.