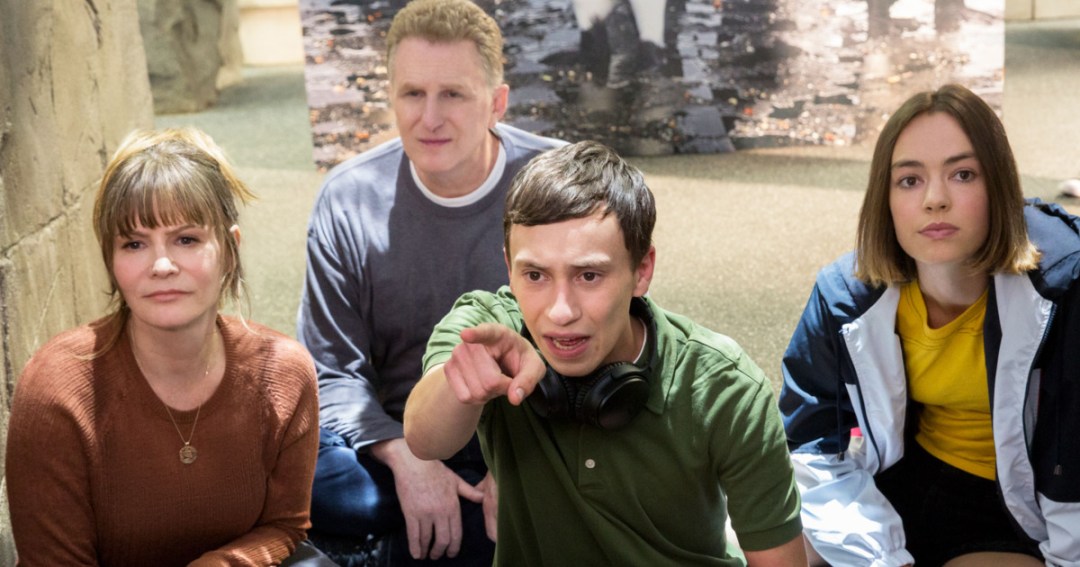 Netflix’s ‘Atypical’ is a comedy-drama series that follows a young man on the autism spectrum, Sam Gardner, on his journey towards independence. He finds himself at a crucial point in life as he gets ready to finish school. He also decides to make important decisions in his personal life, including navigating a romantic relationship. Created by Robia Rashid, the coming-of-age series first released on August 11, 2017.

The series has mostly received a positive response. The show’s highlight is the Gardner family, who get through the hardest of times by supporting one another. The cast has been praised for their incredible performances. In the second season, the cast notably includes actors on the spectrum, following the criticism the show received for its freshman run. Even though critics pointed out some inaccuracies in the depiction of the condition, the show has been effective in opening up much-needed conversations. Even after four complete seasons of the show, the fans cannot get enough and want more. So, is there a season 5 on the horizon? Here is what we know!

‘Atypical’ season 4 premiered on July 9, 2021, on Netflix. The fourth season consists of ten episodes with a runtime of 26-38 minutes each.

As far as the fifth season is concerned, here is what you need to know. On February 24, 2020, Netflix gave the go-ahead for the fourth round and announced that it would be the show’s final outing. Although the news broke hearts all over the world, the upside is that the team knew the show would end well before season 4 went into production. This gave them time to prepare how they wanted to wrap things up.

Join Sam on one last expedition.

Atypical will return for a fourth and final season. 🐧 pic.twitter.com/0IfN0fEIUG

Upon the fourth season’s renewal, the series creator and showrunner Rashid said, “I’m thrilled we’ll be doing a season four of ‘Atypical.’ And while I’m so sad to be nearing the end of this series, I am extremely grateful to have been able to tell this story.” She expressed her gratitude towards the fans and stated that she hopes the series will continue to inspire unheard voices to come to the forefront. Rashid expressed her desire to continue “telling funny, emotional stories from underrepresented points of view.”

No specific explanation was given as to why the show is ending with the fourth season, but several factors could have played a role. For the uninitiated, Netflix’s decision to renew a show depends on various factors. Traditionally, the streaming giant does not disclose the viewership figures, so it can be hard to figure out how well a show is performing. But the decision is primarily made by comparing the cost of producing another installment of the series to the benefits of greenlighting a new show altogether. The streamer looks at increasing its number of subscribers, who are attracted by a new entry to the list of offerings. You might have noticed that Netflix’s original programs usually do not last longer than two or three cycles. Keeping that in mind, this particular show has done exceptionally well for itself by bagging the fourth round. However, it is unlikely that ‘Atypical’ season 5 will ever get made.

In a June 2021 conversation with Bustle, Rashid spoke about bringing the series to a close and the legacy it leaves behind. She said, “I hope ‘Atypical’ is remembered as an extremely funny show that’s about something important that people love and relate to. I hope it further normalizes the casting and representation of people with disabilities.” Through this comedy-drama, Rashid wanted people to feel heard and remind everyone that comedy can be a “powerful tool for change.” She recalled being contacted regularly by people from different parts of the world who shared their experiences with her and let her know how ‘Atypical’ touched their lives.

The show ends on a heartwarming note, but still, the fans are having a hard time letting go. Although they wished that the story of Sam and his family continued beyond the four seasons, they were happy that it reached a satisfying conclusion, as opposed to being canceled abruptly. The good news is that the Netflix series is available on the streaming platform, so you can watch the show as many times as you like!