Is Babylon on Netflix, HBO Max, Hulu, or Prime? 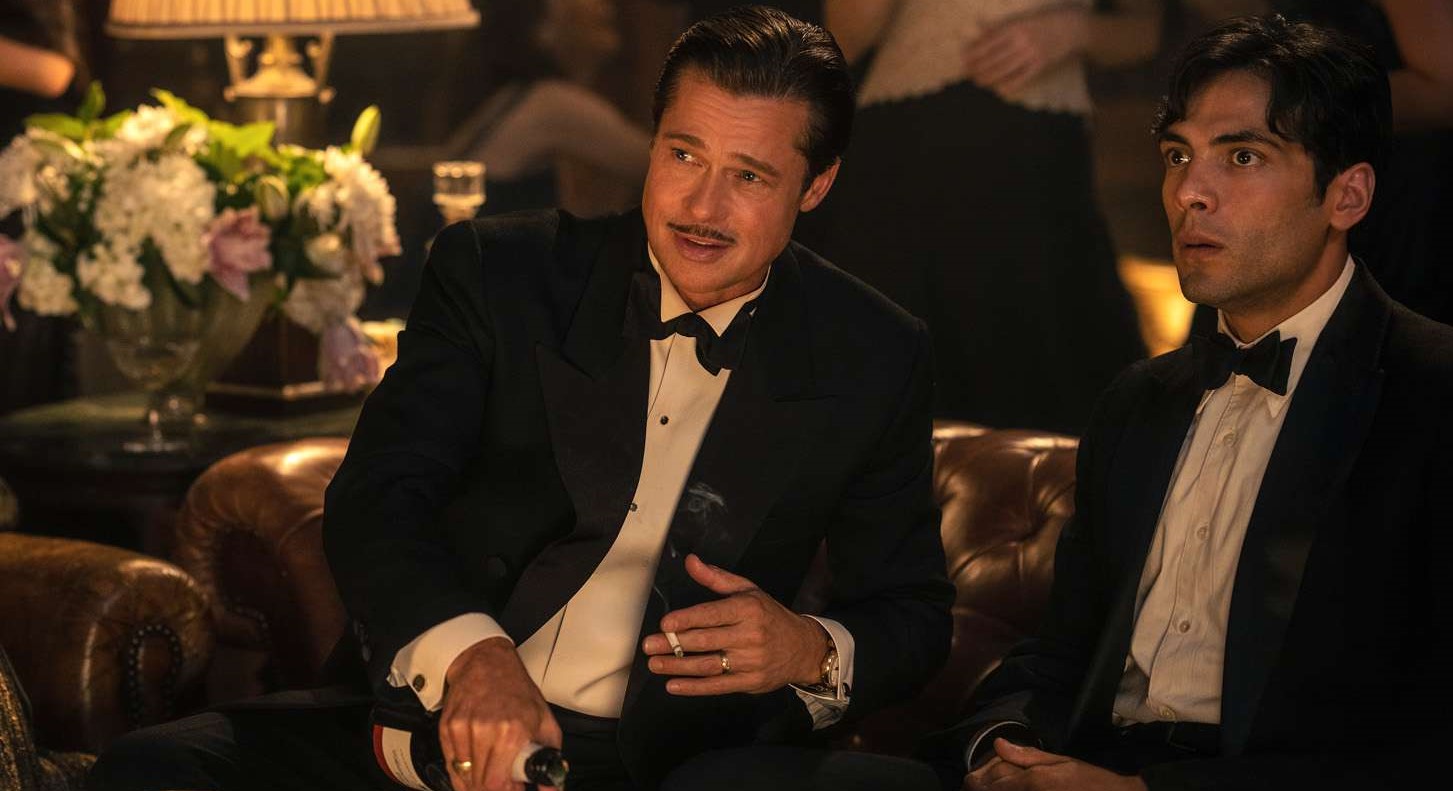 ‘Babylon’ is a historical comedy-drama movie that focuses on the rise and fall of some fictional actors and actresses in the Hollywood industry back when it was transitioning from silent to sound movies. Written and directed by the Academy Award Winning director Damien Chazelle, the epic film features some of the biggest names in the film industry, including Brad Pitt, Margot Robbie, Tobey Maguire, Diego Calva, and Li Jun Li. It opened to mostly positive reviews from critics upon its premiere.

The movie takes an extravagant approach to portray what the Hollywood industry was back in the day, celebrating its history through some stunning visuals. When it comes to the compelling performances of the cast, each of them deserves the acclaim the critics and audiences bestowed upon them. So, if you are a fan of these actors or wish to get more insight into the industry’s history, be it fictional, you might be excited to learn more about the Damien Chazelle directorial. In that case, we have got you covered!

What is Babylon About?

Set in the late 1920s during Hollywood’s revolutionary transition from silent movies to talkies, the narrative mainly follows Jack Conrad, an established silent movie actor who loves to throw parties, Manuel ‘Manny’ Torres, an aspiring actor who works as a film assistant, and Nellie LaRoy, an aspiring actress who is Manny’s love interest.

The interconnected lives of the three Hollywood-based characters make things complicated as Jack hosts one of the wildest parties he has ever thrown. Are you interested in finding out their fate by the end? Well, for that, you will need to watch the Margot Robbie starrer yourself, and here are all the ways you can do so!

Is Babylon on Netflix?

Although Netflix is known to have an expansive collection of movies and TV shows on its platform, it does not include ‘Babylon.’ But the streaming giant makes up for it by giving you access to some excellent alternatives, such as ‘Mank,’ ‘Dolemite Is My Name,’ and ‘Blonde.’

Is Babylon on Hulu?

No, Hulu doesn’t house ‘Babylon’ in its massive catalog. However, subscribers have the option to turn to similar movies, including ‘Adaptation.’ It follows a screenwriter named Charlie Kaufman who attempts to adapt Susan Orlean’s ‘The Orchid Thief’ for the screen, giving us a glimpse into the process of film production, much like ‘Babylon.’

Is Babylon on Amazon Prime?

Unfortunately, ‘Babylon’ is not available for streaming on Amazon Prime Video. Alternatively, you can make the most of your subscription to check out other alternatives that the streaming giant houses, like ‘La La Land‘ and ‘Café Society.’

Is Babylon on HBO Max?

HBO Max subscribers will need to look for ‘Babylon’ on other platforms as it is not a part of the streamer’s extensive library of content. However, don’t let it disappoint you too much as you can tune into some similar period dramas about the film industry, such as ‘Singin’ in the Rain‘ and ‘Trumbo.’

Where to Watch Babylon Online?

‘Babylon’ has been exclusively released in theaters, which simply means that the Brad Pitt starrer is not available on any of the streaming platforms, and hence, cannot be watched online. But if you would like to watch the stunning portrayal of the Hollywood industry on the big screen, you are more than welcome to check out show timings and book tickets on the movie’s official website and Fandango.

How to Stream Babylon For Free?

As mentioned above, it is unfortunate that ‘Babylon’ is unavailable on any of the digital platforms. This also means that there is currently no way for you to stream the drama film for free. All you can do is hope that it arrives on any of the online platforms offering a free trial to its new users. Nevertheless, we request you show support for the art of cinema by paying for the content you wish to consume instead of looking for ways to watch it illegally.

Read More: Where Was Babylon Filmed?