Is Baymax on Netflix, HBO Max, Hulu, or Prime? 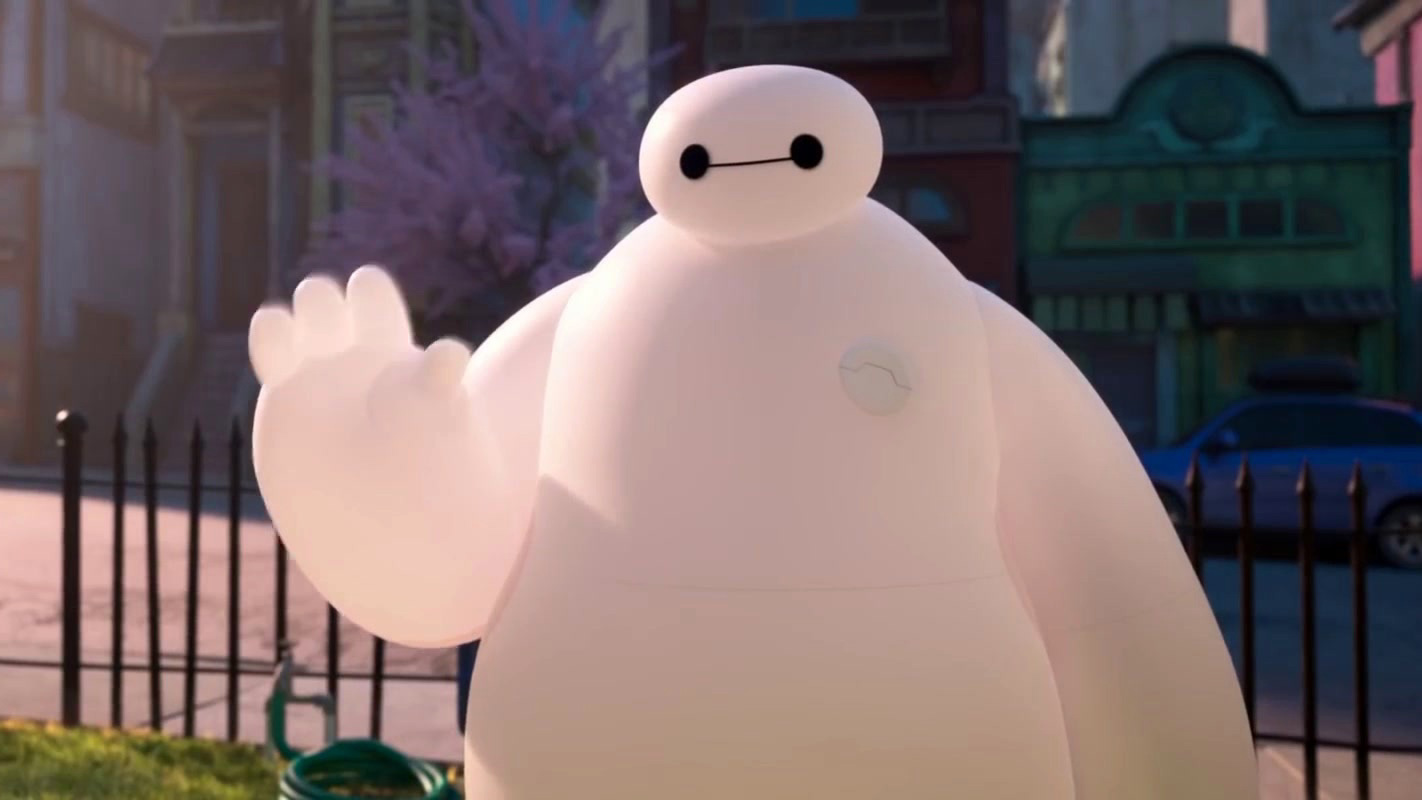 The second spin-off of the famous animated movie ‘Big Hero 6’ directed by Don Hall and Chris Williams, ‘Baymax’ is an animated action-adventure series that revolves around the titular character and his solo adventures as a robotic nurse around the city. Created by Don Hall, the animated series features a talented voice cast, comprising Scott Adsit, Ryan Potter, Emily Kuroda, and Zeno Robinson. If you are a fan of the original movie, you must be looking forward to learning more about this animated series and watching it yourself. Well, we have all the information you might need regarding the same!

What is Baymax About?

Set in the fantastical city of San Fransokyo, the narrative follows Baymax, a friendly and inflatable healthcare companion, who has a knack for helping others in need. The titular character roams the streets of the city, looking for anyone who might be in need of his medical assistance. In the process, he tends to put others’ needs in front of his own and try his best to do the right thing. Now that you are interested in watching the series more than ever, let’s take a look at all the ways you can watch Baymax in action online!

Is Baymax on Netflix?

Unfortunately, ‘Baymax’ is unavailable for streaming on Netflix. However, you can put your subscription to good use by enjoying other alternatives on the streaming giant. We recommend you watch ‘PJ Masks‘ and ‘Action Pack.’

Is Baymax on Hulu?

No, ‘Baymax’ is not a part of Hulu’s expansive content catalog, but you have the option of turning to similar animated shows on the streamer. You are likely to enjoy ‘Teen Titans Go!‘ and ‘The Powerpuff Girls.’

Is Baymax on Amazon Prime Video?

Amazon Prime subscribers might be disappointed as ‘Baymax’ is not included in the streaming giant’s library of content. However, that should not stop you from checking out other alternatives that the streamer houses, such as ‘WordGirl‘ and ‘Supermansion.’

Is Baymax on HBO Max?

HBO Max subscribers will need to look for ‘Baymax’ on other platforms as it is not accessible on the streamer. In the meanwhile, you can tune into similar animated series on the platform like ‘Teen Titans‘ and ‘Batman: The Brave and the Bold.’

Is Baymax on Disney+?

We have good news for Disney+ subscribers! ‘Baymax’ is available for streaming on Disney+; you can watch all the episodes by heading here!

Where to Watch Baymax Online?

Apart from Disney+, there is currently no other way for you to watch ‘Baymax’ online, be it streaming or purchasing. Thus, we recommend you subscribe to Disney+ if you cannot wait any longer to catch the animated series.

How to Stream Baymax For Free?

As mentioned above, ‘Baymax’ is not available on any other streaming platform other than Disney+. This simply means that there is currently no way for you to stream the action-adventure series for free. All you can do is keep your fingers crossed and hope that it gets made available on any of the digital platform that offers a free trial. In the meanwhile, we request our readers to refrain from using unethical means to watch their favorite movies and TV shows and instead, pay for the relevant subscriptions to do the same!