Is Bel-Air on Netflix, Hulu, Amazon Prime or HBO Max? 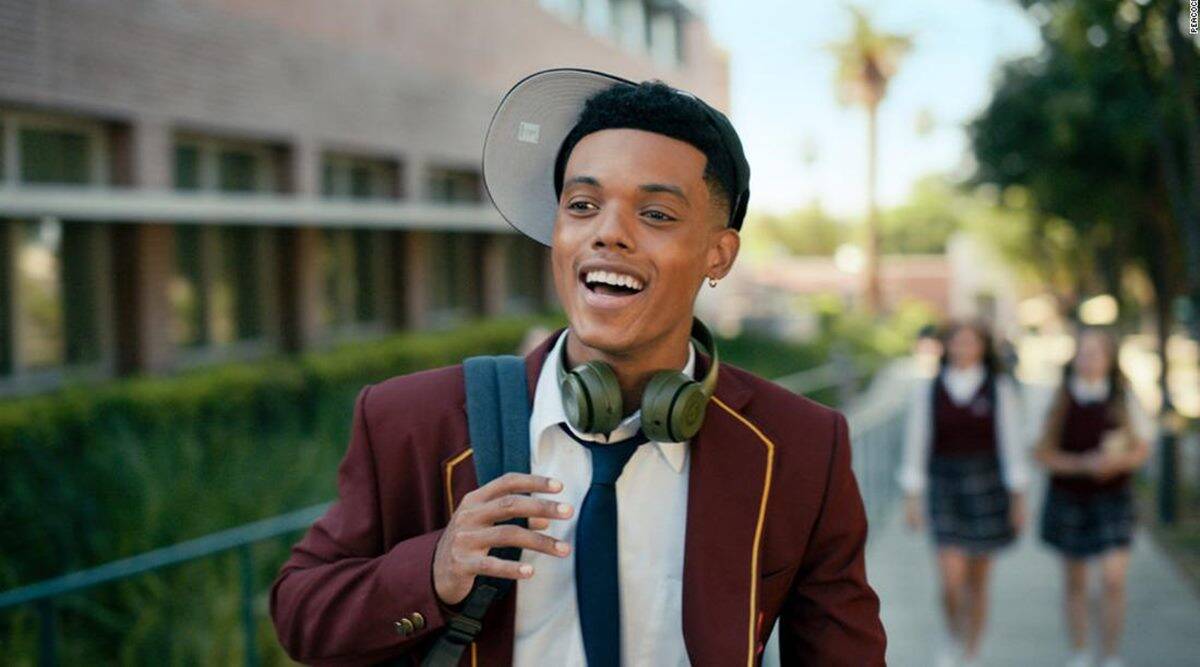 Developed by Will Smith and Morgan Cooper, ‘Bel-Air’ recounts the events of the popular sitcom ‘The Fresh Prince of Bel-Air’ in a modern setup featuring Smith as he leaves the streets of West Philadelphia and starts a new life inside the exquisiteness of Bel Air. His journey is filled with life lessons and new experiences incomparable to the life he previously had. Starring Jabari Banks, Adrian Holmes, and Cassandra Freeman, this drama series is also derived from Cooper’s short fan film of the same name. So if you want to stream the show online, here’s how you can do so!

What Is Bel-Air About?

‘Bel-Air’ kicks off with an introduction to Will’s life in West Philadelphia. He is a skilled basketball player who can reach tremendous heights. However, a group of boys creates a ruckus in his neighborhood which causes Will’s mother to get paranoid and send Will off to his auntie and uncle’s place in Bel-Air. After he shows up at their place, he connects with his cousins – a budding food influencer Hilary, bubby tween Ashley, and Carlton, who helps him gain popularity at Bel-Air Academy. However, Will’s life is still not short of challenges. Here’s how you can watch the show online!

Is Bel-Air on Netflix?

‘Bel-Air’ is not available for streaming on Netflix, but we’d recommend you to watch other movies such as ‘The Queen’s Gambit‘ and ‘The End of The F***ing World.‘

Is Bel-Air on Amazon Prime Video?

The film is not accessible on the platform, so we can watch others shows on Amazon Prime Video. As of now, ‘The Boarding School: Las Cumbres‘ might be a suitable match for you. It revolves around a group of students rebelling against the authorities chancing upon a cult in the process. The show is accessible here.

Is Bel-Air on Hulu?

‘ Bel-Air ’ is not a part of Hulu’s existing list of TV shows and movies which means you can go for ‘Love, Victor’ instead. The movie follows a new student at Creekwood High School who decides to devote his time to self-discovery. You can stream the episodes here!

Is Bel-Air on HBO Max?

HBO Max does not currently have ‘Bel-Air’ in its video catalog, so you can watch alternatives like ‘Clueless.’ It follows a rich high-school student who learns how to cope with adolescence and the resulting problems. You can stream the movie here.

Where to Watch Bel-Air Online?

‘Bel-Air’ exclusively airs on Peacock, so besides watching it on the streamer, you don’t have too many options. Subscribers can access the show here.

How to Stream Bel-Air for Free?

Peacock offers a seven-day free trial period, so if you’re interested in watching the show, you can gain access to the episodes before the trial expires. In addition, we don’t recommend our readers to illegally stream content online. There are streaming platforms where you can find your favorite movies and TV shows,