Is Belfast on Netflix, Hulu, Prime, or HBO Max? 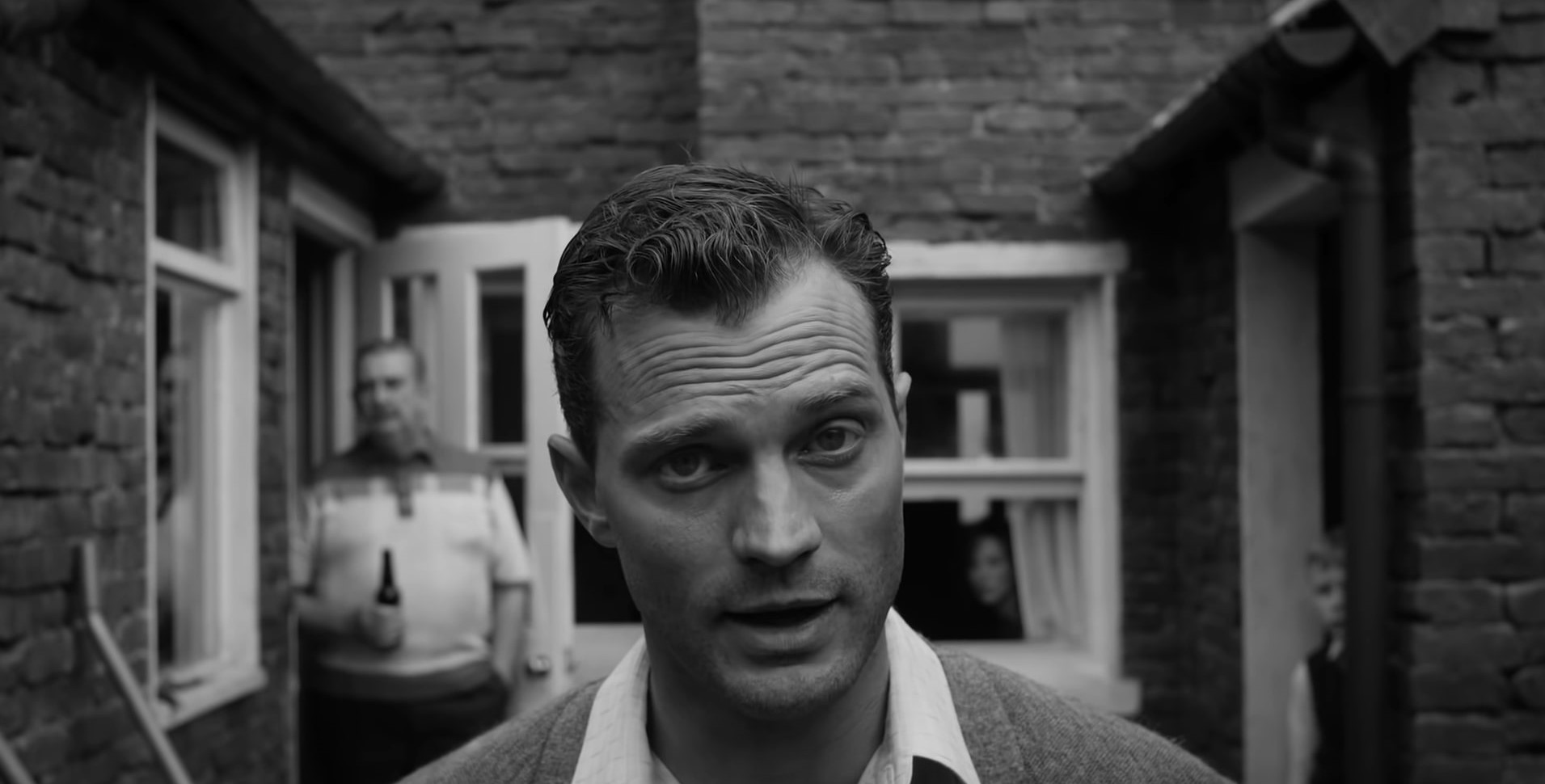 Set in the 1960s with the social unrest caused by Northern Ireland’s ethno-nationalist conflicts serving as its background, ‘Belfast’ is a coming-of-age comedy-drama movie directed and written by Kenneth Branagh. The film centers upon Buddy, a 9-year-old boy whose childhood is rocked by two political groups rallying for a conflicting cause that can change his hometown forever. While his family makes tough calls, the young boy experiences the varying themes of life.

Featuring stand-out performances by Caitríona Balfe, Judi Dench, Jude Hill, Jamie Dornan, Ciarán Hinds, and Colin Morgan, the heartwarming film is a visual spectacle that keeps viewers engaged from the start to the end. Here’s everything you need to know about its premise and streaming details.

What is Belfast About?

9-year-old Buddy’s peaceful and innocent life takes a dark turn when his hometown of Belfast is engulfed in socio-political conflicts that eventually last for about three decades. The nationalists and republicans are hell-bent on Northern Ireland’s merger with a united Ireland, while unionists and loyalists wish to keep things as they are and want their country to stay within the United Kingdom. As the disagreements between the two groups reach the streets and violence erupts, Buddy and his family find themselves between a rock and a hard place.

Buddy and his people have to either choose a side and stay at their home or move someplace else to avoid getting caught up in the social unrest in the region. The heart-rending and sometimes unexpectedly hilarious story of childhood, loss, love, and laughter can move anyone. If you are eager to learn what happens to the innocent 9-year-old and his family, here’s all the streaming information you need to watch the film.

Is Belfast on Netflix?

Netflix has a massive catalog of televisions shows and movies to keep its subscribers entertained. However, it does not include the coming-of-age comedy starring Judi Dench and Jamie Dornan. We recommend our readers alternatively stream ‘The Fundamentals of Caring.’

Is Belfast on Hulu?

Hulu subscribers will have to look for the Kenneth Branagh directorial on other platforms since it is currently not available on the streamer. They can also watch other coming-of-age comedy-drama movies like ‘Miss Stevens‘ or ‘The Peanut Butter Falcon.’

Is Belfast on Amazon Prime?

‘Belfast’ is not a part of Amazon Prime’s current offering. However, the film is expected to be available on the platform as on-demand content eventually, so you must check Amazon Prime’s official website in the coming months. In the meantime, Prime subscribers can instead stream ‘Ashby.’

Is Belfast on HBO Max?

The Caitríona Balfe-starrer is not accessible on HBO Max. However, people who are looking for somewhat similar movies can watch ‘Oslo.’

Where to Watch Belfast Online?

‘Belfast’ will be available theatrically in the United States from November 12, 2021. Therefore, those who wish to watch the movie as soon as it releases will have to get their tickets on Fandango. Although it has not been officially announced, the comedy-drama film is expected to be available for rent/purchase on VOD platforms such as Google Play, Microsoft Store, Vudu, and iTunes.

How to Stream Belfast for Free?

Since the Kenneth Branagh directorial will only be released theatrically, movie buffs who wish to watch it free of charge will have to wait for it to arrive on a platform that offers a free trial. However, we encourage our readers to refrain from illegal means and always pay for the content they wish to consume.