Is Bergman Island on Netflix, HBO Max, Hulu, or Prime? 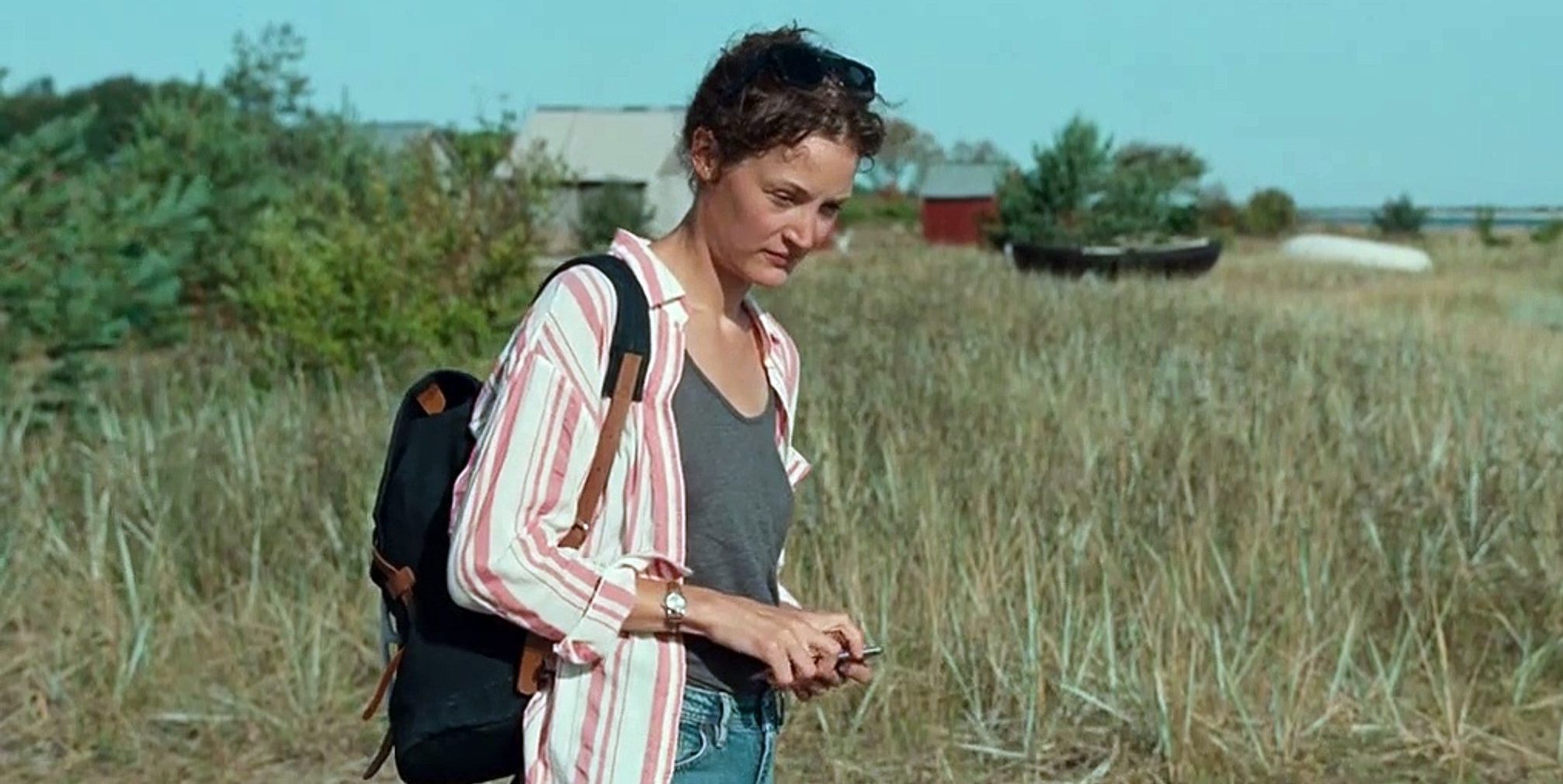 Directed by Mia Hansen-Løve, ‘Bergman Island’ is a drama film that tells the story of a couple who relocate to the very island celebrated Swedish filmmaker Ingmar Bergman resided on and crafted some of his most ingenious and prolific cinematic pieces. The film is a touching tribute to one of the greatest filmmakers of all time through a very personal journey of a woman finding her artistic voice. If you are willing to experience this unconventional yet refreshing reinvention of relationship dramas, the movie’s streaming details should come in handy. Here’s everything you need to know about watching ‘Bergman Island!’

What Is Bergman Island About?

‘Bergman Island’ follows Chris (Vicky Krieps) and Tony (Tim Roth), a filmmaking couple who are looking for inspiration for their next project. Their search leads them to Fårö island, a beautiful secluded piece of land where Bergman is said to have worked and spent a good portion of his life. While the couple explores the island’s breathtaking scenery, Chris begins to have a spiritual experience and reminisces about her first love. Soon, fiction and reality begin to overlap as the cinephile couple finds themselves slowly drifting apart from each other.

Is Bergman Island on Netflix?

‘Bergman Island’ hasn’t made its way into Netflix’s sprawling entertainment library just yet. If you are in the mood for something similar, we recommend ‘Malcolm & Marie,’ which is about a confrontation between a filmmaker and his girlfriend that goes on to decide the fate of their relationship.

Is Bergman Island on Amazon Prime?

‘Bergman Island’ hasn’t been added to the catalog you can access via your basic Amazon Prime subscription. Still, users interested in watching the film can purchase or rent it on-demand on Amazon Prime. Alternatively, you can stream ‘Trespassing Bergman‘ a documentary focusing on a group of filmmakers traveling to Bergman’s home on Fårö island.

Is Bergman Island on Hulu?

‘Bergman Island’ is not available to stream on Hulu. If you are looking for something similar, you can check out ‘Ammonite,’ which revolves around two women who develop an uncanny relationship with each other that changes the course of their lives.

Is Bergman Island on HBO Max?

‘Bergman Island’ is not a part of HBO Max’s entertainment catalog. However, you watch ‘Scenes From a Marriage,’ a contemporary American adaptation of Bergman’s classic miniseries of the same name.

Where To Stream Bergman Island Online?

‘Bergman Island’ has received a theatrical release on October 15, 2021. To check show timings and book tickets, head here. You can also choose to buy or rent the movie on popular VOD platforms such as Vudu, DirecTV, Spectrum, iTunes, Google Play, Microsoft Store, AppleTV, Xfinity, and YouTube.

How To Watch Bergman Island For Free?

At present, you can only watch ‘Bergman Island’ at a theater near you or online with the help of the platforms mentioned above. As a result, there is currently no way of streaming the movie online for free. Furthermore, we highly advocate the use of legal methods and encourage our readers to pay for the content they wish to consume.

Read More: Best Movies Based on Directors’ Own Lives