Is Beyond Oak Island on Netflix, Hulu, Amazon Prime or HBO Max? 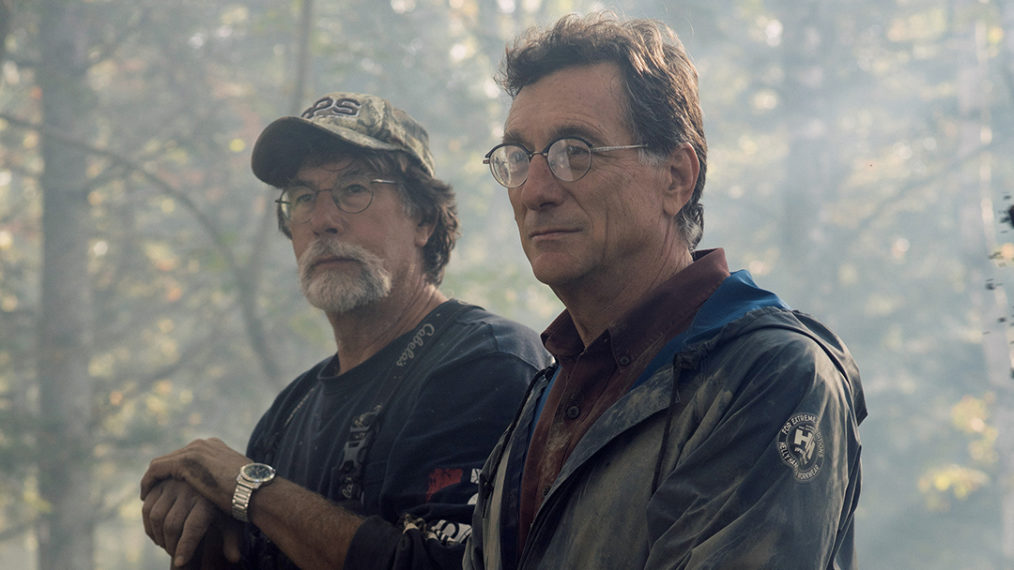 Created by Kevin Burns, ‘Beyond Oak Island’ is a product of the inherent curiosity that drives brothers Rick and Marty Lagina. Their dedication initially landed them in the longest-running treasure-hunting docuseries, ‘The Curse of Oak Island.’ After that, it helped them stage a spin-off titled ‘Beyond Oak Island,’ which allows them the opportunity to interact with like-minded people and gain more experience in treasure hunting. People who follow the original show might be fascinated by this promising spin-off that unravels another side of the Laginas. So, if you want to know more about the show and where to watch it online, we have your back!

What Is Beyond Oak Island About?

After that, Rick went to Florida to gain more information about the quest to locate the French ship La Trinité. He also said that they wanted to share everything that they had learned over the years. Through the show, Lagina brothers were hoping to absorb new facts about different technologies and get more ideas. Now, let us go through all the ways you can watch the show!

Is Beyond Oak Island on Netflix?

Although the streaming platform has an expansive list of TV shows and movies, you won’t find ‘Beyond Oak Island’ on Netflix. In case you might be interested in watching similar shows about treasure hunts, you can check out ‘The Lost Pirate Kingdom‘ and ‘Outer Banks.’

Is Beyond Oak Island on Hulu?

You will be thrilled to know that ‘Beyond Oak Island’ is currently available on Hulu. You could stream the episodes live using Hulu+Live TV or watch them at leisure since a few episodes are a part of the streaming library. If you are already subscribed to Hulu, you can watch the series here!

Is Beyond Oak Island on Amazon Prime Video?

Is Beyond Oak Island on HBO Max?

‘Beyond Oak Island’ is not available on HBO Max, but you can instead check out other reality shows on the platform, such as ‘The Great Pottery Throw Down‘ and ‘Impractical Jokers.’

Where to Watch Beyond Oak Island Online?

How to Stream Beyond Oak Island for Free?

Hulu+Live TV offers its services on trial for seven days. Therefore, you can watch at least one new episode free of charge, after which you will need to purchase a subscription to continue watching the show. Moreover, we don’t want our readers to browse the internet using illegal means. Taking that into consideration, it might be better if you pay for the content you wish to access online. This would ensure a much smoother experience.