Is Bid For Love on Netflix, Hulu, HBO Max, or Prime? 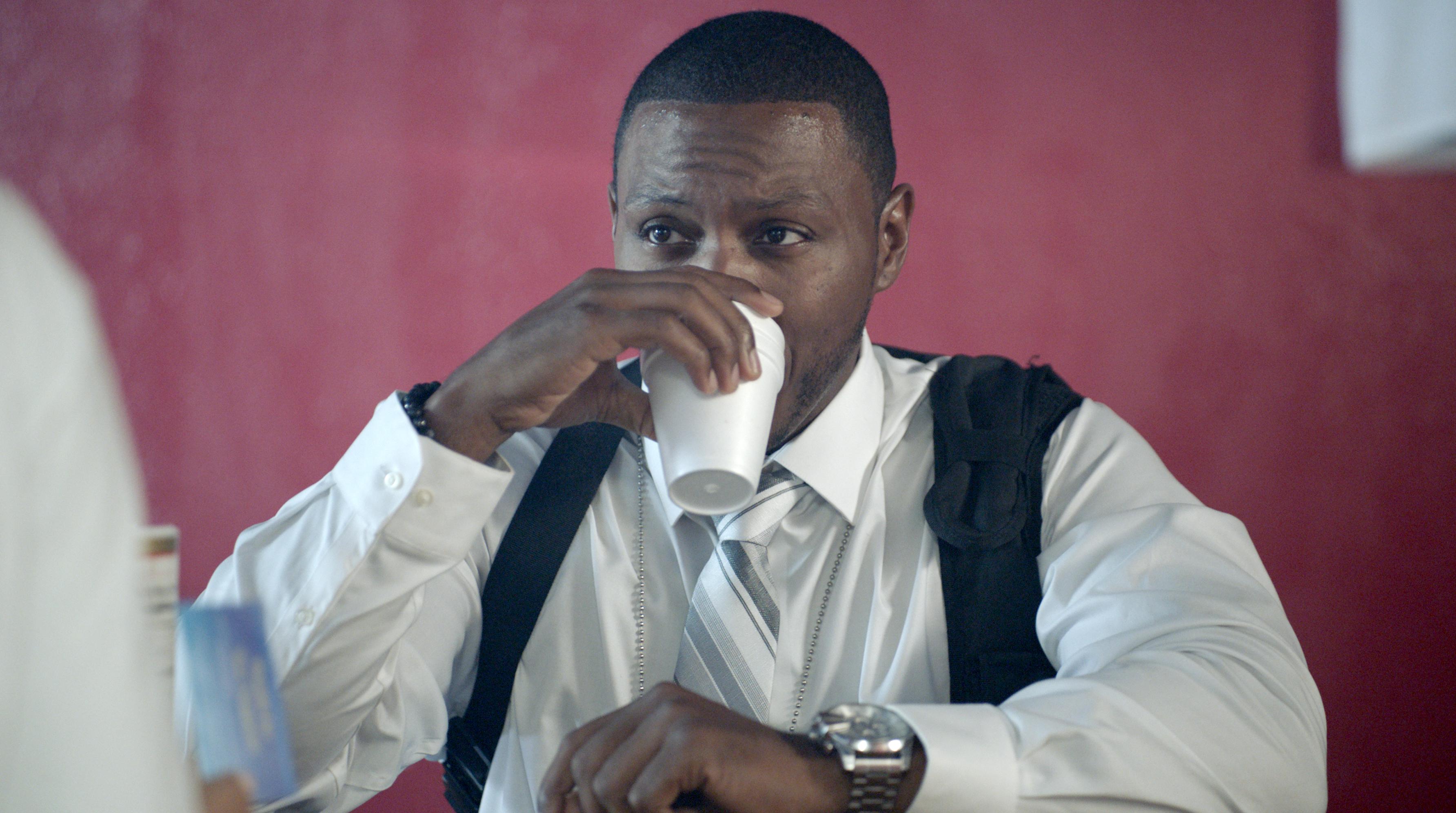 ‘Bid for Love’ is a drama film that chronicles the life of Sasha, who is forced to serve some time in prison because of her drug-trafficking ex-boyfriend. When she meets Malik, her life gets turned upside down. Directed by Arthur Muhammad, the drama movie features impressive performances from a talented group of actors and actresses that enhance the quality of the narrative. This includes Tami Roman, Dawn Halfkenny, Ptosha Storey, Adrian Lockett, and Blue Kimble. If you are looking to learn more about this BET+ movie and how to watch it, you might be interested in what we have to share!

What is Bid for Love About?

The narrative focuses on Sasha and her new boyfriend Malik. Sasha gets injured and sent to prison for the actions of Memphis, her drug trafficking ex-boyfriend. After she gets out of prison, she falls right into the arms of Malik, who spoils her with several gifts and even gets her a job at his own office. However, Malik tends to hold her past and all these gifts against her in order to wrap her around his fingers. Blinded by love, Sasha is then advised by her therapist and friends on how to deal with Malik and get her life back on track. Now that your interest has peaked, here are all the ways you can catch the movie!

Is Bid for Love on Netflix?

No, ‘Bid for Love’ is not available to stream on Netflix. However, the streaming giant houses plenty of other alternatives such as ‘365 Days‘ and ‘Rebecca.’

Is Bid for Love on Hulu?

We hate to break it to you that Hulu doesn’t house ‘Bid for Love’ in its massive catalog of content. But it should not stop you from checking out similar drama movies that are available on the streamer. You might enjoy watching ‘Endless.’ Even though it is a much lighter drama and more on the romantic side, the film involves the death of the protagonist’s boyfriend and encountering new love, much like ‘Bid for Love.’

Is Bid for Love on Amazon Prime Video?

Yes, ‘Bid for Love’ is available on Amazon Prime Video, but you can get access to it only by including the BET+ add-on in your current plan. You can get more information about it from here! Meanwhile, you have several other alternatives at your disposal with your regular subscription, such as ‘Dangerous Attraction‘ and ‘Seduced.’

Is Bid for Love on HBO Max?

HBO Max subscribers will need to look for ‘Bid for Love’ on other platforms as the drama movie is not available on the streamer. However, you may tune into similar films on HBO Max, like ‘Sleeping With the Enemy.’

Where to Watch Bid for Love Online?

Apart from watching the movie on Amazon Prime Video using the BET+ add-on, you can also watch ‘Bid for Love’ online on FuboTV. As of now, the drama film is not available for buying or renting on any of the platforms.

How to Stream Bid for Love For Free?

Fortunately, for Amazon Prime subscribers, the BET+ add-on offers a 7-day free trial to its new users, which means you can take advantage of this trial period and stream ‘Bid for Love’ for free. Besides that, there is currently no other way for you to catch the film for free. Having said that, we request our readers to always prefer to pay for the relevant subscription to catch their favorite content rather than resort to unethical means to do the same.