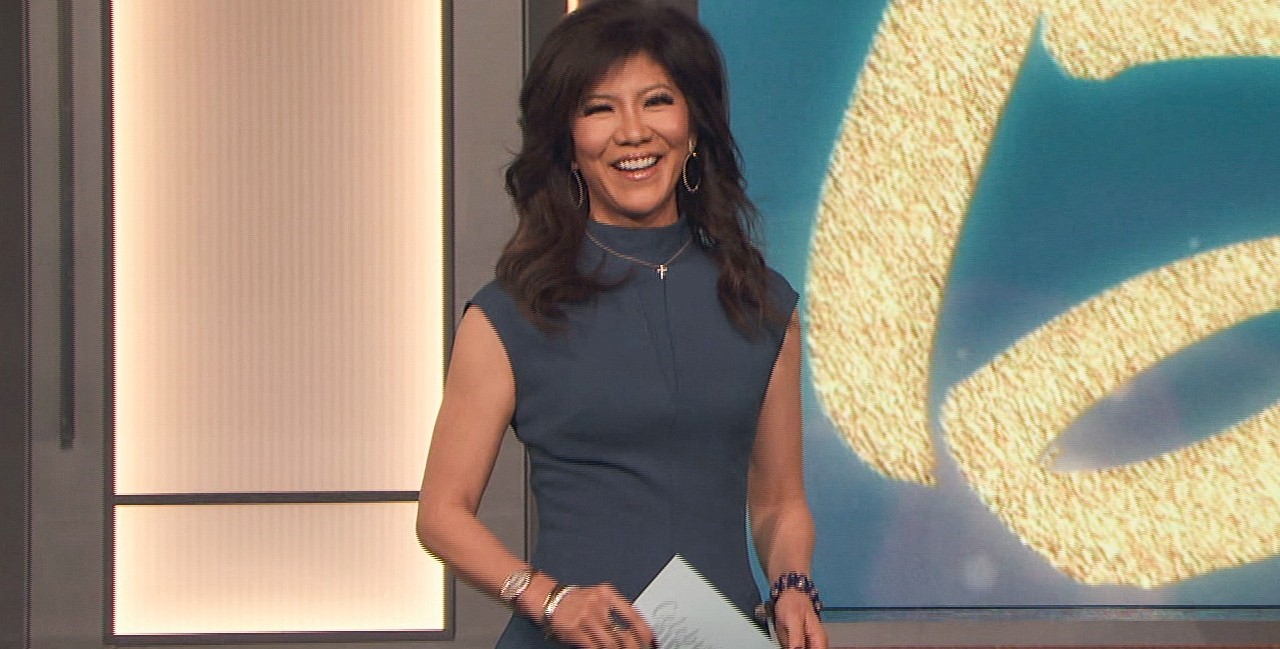 Based on the eponymous Dutch show, ‘Big Brother’ is a reality TV series that brings together a group of people from different walks of life and puts them against one another in different challenges. They stay in a lavish house isolated from the outside world for a number of weeks until a winner is declared. With the long-running show entering its 24th season, many fans must be curious to know more about it and where it can be watched. If you are one such curious soul, we have got you covered!

What is Big Brother Season 24 About?

A group of participants, known as the HouseGuests, stay at a custom-built house, without any contact from the outside world. In this house, they are under 24/7 surveillance with the help of several strategically placed cameras and microphones. HouseGuests are put through several challenges that test them physically and psychologically as their goal is to outperform others in the house. When eviction night comes, the HouseGuests must vote to eliminate one of the nominees. In the end, only one is lucky enough to take home the grand cash prize of $750,000. Here are all the ways you can catch ‘Big Brother’ season 24.

Is Big Brother Season 24 on Netflix?

No, ‘Big Brother’ season 24 is not accessible on Netflix’s massive catalog. However, you can enjoy watching other reality shows on the streaming giant, such as ‘Too Hot to Handle‘ and ‘Love is Blind.’

Is Big Brother Season 24 on Hulu?

You can watch ‘Big Brother’ season 24 on Hulu+Live TV. But you can also use your regular subscription to tune into other alternatives on the streamer like ‘Jersey Shore‘ and ‘Shipwrecked.’

‘Big Brother’ is accessible on Amazon Prime Video but with the inclusion of the Paramount+ add-on. Thus, to know more about it and check for the availability of season 24, you can head here! In the meanwhile, you can alternatively check out other reality shows on the streaming giant. We recommend you watch ‘Lovestruck High‘ and ‘The One That Got Away.’

HBO Max subscribers will need to look for ‘Big Brother’ season 24 on other platforms as it is not available on the streamer. However, it should not stop you from turning to other reality shows that HBO Max houses. You might enjoy watching ‘Bachelor Pad‘ and ‘Bachelor in Paradise.’

You can watch ‘Big Brother’ season 24 on CBS’s official website and Paramount+. The reality show is also accessible on other streaming platforms such as DirecTV, FuboTV, Xfinity, and YouTubeTV. In addition, you can buy or rent ‘Big Brother’ on Vudu, iTunes, Google Play, and Microsoft Store. You may visit these sites and check for the availability of season 24 or watch previous seasons of the entertaining show.

How to Stream Big Brother Season 24 For Free?

Fortunately, platforms such as Paramount+, FuboTV, and YouTubeTV, offer a 7-day free trial while DirecTV comes with a 5-day trial period for first-time users. Moreover, Xfinity allows free access to its new subscribers for the first 30 days. Thus, you can take advantage of any of these offers and stream ‘Big Brother’ for free. However, we request our readers to always pay for the relevant subscriptions rather than turn to illegal means to watch their favorite movies and TV shows.