Is Billions on Netflix, Hulu, Amazon Prime or HBO Max? 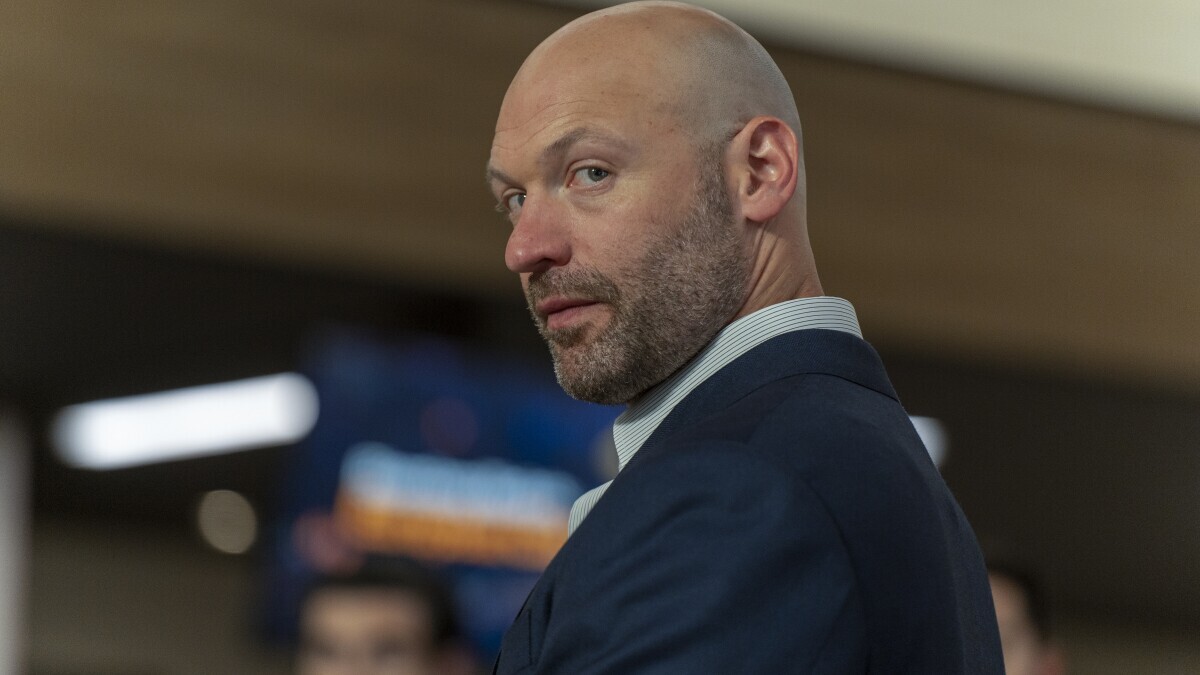 Created by Brian Koppelman, David Levien, and Andrew Ross Sorkin, ‘Billions‘ is a drama series that documents the journey of hedge fund manager Bobby Axelrod as he attempts to soar high in the world of finance. However, his methods tend to be questionable, so attorney Chuck Rhoades makes up his mind to prosecute Axe. A few storylines in the show are seemingly adaptations of real-life prosecutions by federal law, which gives one more reason to want to watch this show. Furthermore, the large ensemble cast that the series accommodates acts like the cherry on the cake. If you’re excited to watch this show online, here are all the ways you can!

What Is Billions About?

‘Billions’ documents Bobby Axelrod’s exploits in the universe of finance. He is someone who has emerged stronger after the 9/11 attacks and is now often referred to as the king of the Hedge Fund. Despite being on the wrong side of the law, Axe is also someone who is loved by the people. His likability can be attributed to the fact that he is a philanthropist who makes hefty donations to people who need it.

Therefore, US attorney Chuck Rhoades is the one person who wants to expose Axe for who he truly is. However, he often finds himself in challenging situations in his fight to end financial corruption. Moreover, Chuck is temperamental and complicated as a person, which makes him a bit more difficult to like. Hence, if you’re ready to stream the show online, here is how you can do so!

Is Billions on Netflix?

‘Billions’ cannot be viewed on Netflix as of now, but the streamer has a neverending list of TV shows and movies that you can choose from. We think ‘Dirty Money‘ is an alternative that you might like. The docuseries deals with stories that expose scandalous and corrupted acts that go down behind the curtains.

Is Billions on Amazon Prime Video?

Yes, ‘Billions’ is accessible on the streaming platform, with no additional cost to its users. Therefore, you can go ahead and stream the show here. In addition, you can even try watching ‘Suits‘ that follows a group of exceptionally skilled lawyers in New York.

Is Billions on Hulu?

Subscribers of Hulu are in luck because the show is available on the platform here. Not only that, but Hulu has more to offer if you’re looking for similar shows; we recommend you go ahead and check out ‘Revenge‘ as well. Besides that, you can access ‘Billions’ on Hulu+Live TV through Showtime.

Is Billions on HBO Max?

Where to Watch Billions Online?

‘Billions’ airs on Showtime, so you can catch the latest episodes on Showtime’s official website and the Showtime app. Without a cable subscription, the show can be live-streamed on DirecTV, Sling TV, fuboTV, Xfinity Stream, and YouTube TV. The first five seasons of the show are also available on iTunes, Spectrum on Demand, Vudu, Google Play, and Microsoft Store.

How to Stream Billions for Free?

FuboTV, YouTube TV, and Hulu currently provide their first-time users with a 7-day free trial period. In addition, through Hulu+Live TV and Amazon Prime Video, users can enjoy 30 days of free viewing before the platforms begin to charge. However, we would advise our readers to steer clear of illegal means to access content on the internet.