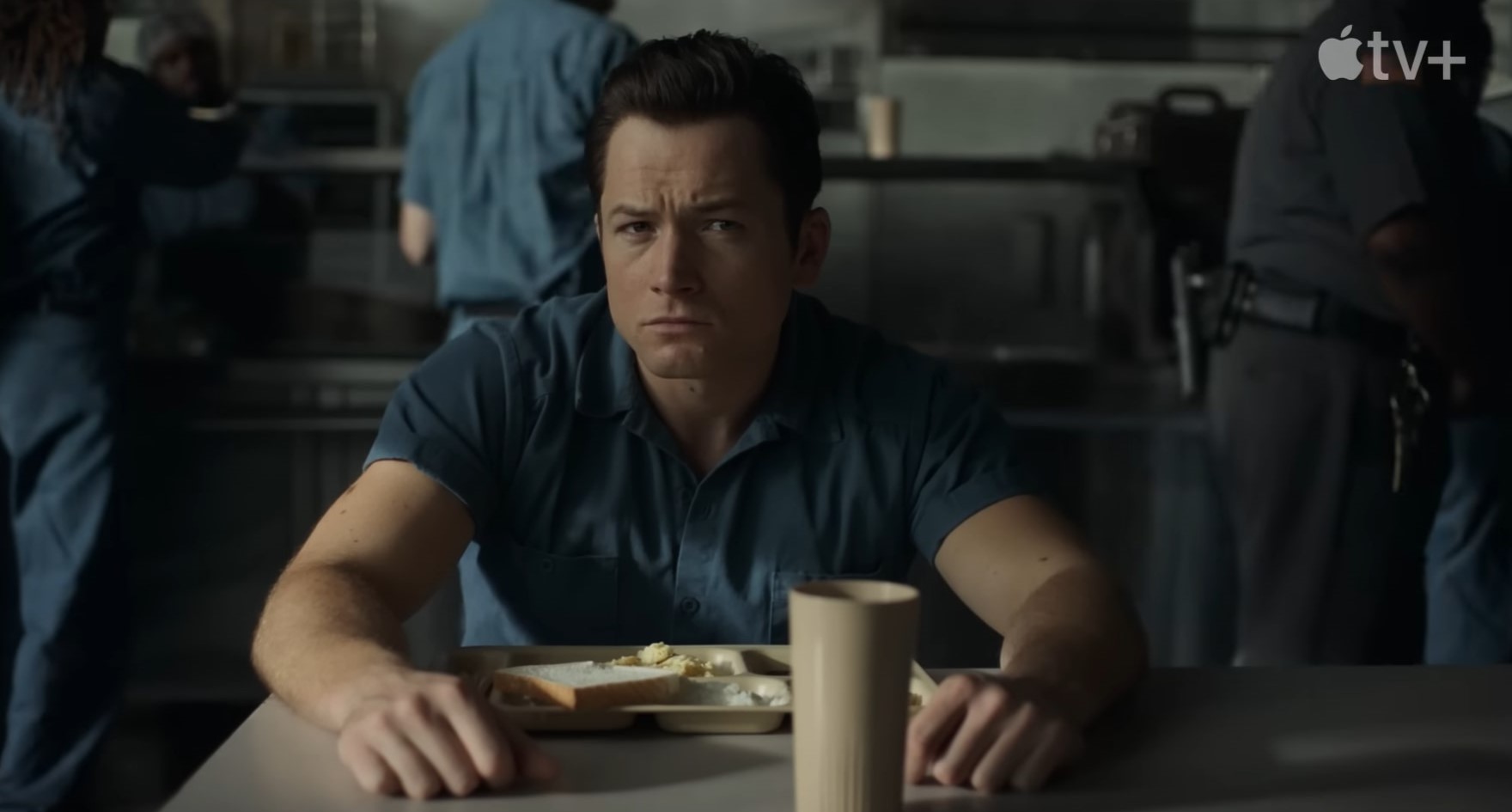 Developed by Dennis Lehane, ‘Black Bird’ is a crime drama limited series inspired by James Keene’s autobiographical novel titled “In With The Devil: A Fallen Hero, A Serial Killer, and A Dangerous Bargain for Redemption.” The show revolves around Jimmy Keene, the son of a decorated policeman who gets sentenced to 10 years in prison and finds himself facing the worst crisis in his life. Although it appears that there is no hope of redeeming himself, a once-in-a-lifetime opportunity soon comes to him that can get him out of prison early.

Unfortunately, it also has some serious challenges that Jimmy must deal with. Starring Taron Egerton, Paul Walter Hauser, Greg Kinnear, and Sepideh Moafi, ‘Black Bird’ is a captivating crime thriller that keeps viewers hooked from start to the end. In case you feel that the premise sounds exciting and plan to watch it, then here’s all the streaming information that you are going to need.

What is Black Bird About?

Son of a high school football hero and a well-known policeman, Jimmy Keene’s life takes a dark turn when he is sentenced to 10 years in a minimum-security prison. While he is trying to come to terms with the haunting reality, Jimmy is offered a choice that could change his life. He can choose to stay in prison for a decade or become friends with a serial killer named Larry Hall. Once he has built a rapport with him, he has to make Larry confess to his crimes and get him to talk about the locations where he buried the bodies of several young girls over the years. If he is successful, Jimmy will be free to go, but getting a serial killer to confess the truth will not only be challenging but even prove quite dangerous for his own well-being.

Is Black Bird on Netflix?

Netflix subscribers will have to look for ‘Black Bird’ on some other platform as it is not a part of the streaming giant’s current catalog. Therefore, subscribers can instead watch other shows like ‘Mindhunter.’

Is Black Bird on Hulu?

No, the Taron Egerton and Paul Walter Hauser-starrer is unavailable on Hulu. Since the series is highly unlikely to arrive on the platform anytime, we recommend our readers alternatively stream ‘City of Angels | City of Death‘ or ‘Children of the Snow.’

Is Black Bird on Amazon Prime?

Is Black Bird on HBO Max?

HBO Max’s massive catalog of television shows and movies does not include crime drama series. However, people who are looking for something similar will probably enjoy ‘Prodigal Son.’

Where to Watch Black Bird Online?

‘Black Bird’ is all set to arrive on AppleTV+ on July 8, 2022, exclusively. People who have a subscription can stream all the episodes on the official website. As far as the availability of VOD platforms is concerned, there is no official announcement as of now.

How to Stream Black Bird for Free?

AppleTV+ comes with a 7-day free trial for first-time subscribers. People who plan to watch the show free of cost can use the aforementioned offer. However, we encourage our readers to refrain from using illegal means and watch their favorite content online only after paying for them.

Read More: Is Black Bird Based on the True Story of Jimmy Keene? Is it Based on a Book?