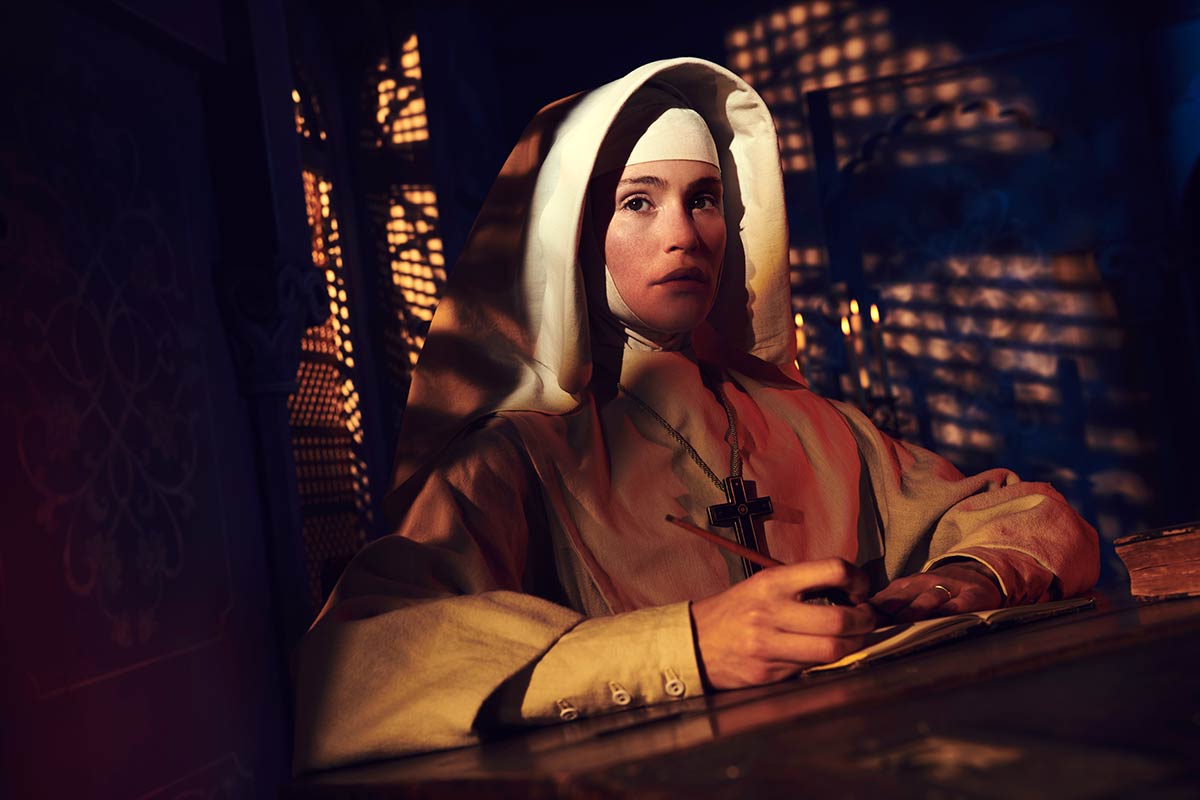 ‘Black Narcissus’ is a drama miniseries that follows an order of Anglican nuns who are tasked with setting up the Convent of St. Faith at the remote palace of Mopu. The palace in the Himalayas hangs over a cliff and is referred to as the “House of Women,” where the local ruler’s harem once resided. The decades of history and isolation of Mopu slowly start getting to the nuns, but the trigger is Mr. Dean. An Englishman and a land agent, Mr. Dean, gradually becomes the go-to person for the nuns due to his knowledge of the local people and their customs but also becomes a temptation. The miniseries is an adaptation of Rumer Godden’s novel of the same name published in 1939. The tightly-packed three episodes of the mini-series end with quite a shocking twist, and you must wonder if this is it for ‘Black Narcissus.’ Let us find out!

‘Black Narcissus’ season 1 released on November 23, 2020, in its entirety on FX. It is a miniseries with three episodes with a runtime of 60 minutes each.

The series begins with Sister Clodagh, being appointed as the youngest Sister Superior, who has been entrusted with the task of setting up the Convent of St. Faith at the palace of Mopu that hangs on an isolated cliff in the Himalayas. She and the nuns who accompany her on the mission are instantly mesmerized by the beauty of their new surroundings. With the passing days, things start to get out of control, beginning with the encounter of the land agent, the handsome Mr. Dean. He stirs up some old memories of Clodagh’s passionate affair when she was younger, and the feelings for Mr. Dean gradually start boiling over.

Sister Ruth begins to lust after the same Mr. Dean. She was already on thin ice mentally, which leads to her infatuation gradually transforming into an obsession. This further drives a wall between the two nuns who had already had multiple brush-ups previously. These two are not the only ones suffering in the heaviness of the atmosphere that surrounds the palace. The other nuns also go through ill health and grapple with things that they had long let go of.

The catalyst that opens all the floodgates is the affair between the Young General, Dilip Rai, and the local village girl, Kanchi. All the nuns are compelled to face their repressed desires, which ultimately end in tragedy. With this, all the central plotlines reach a conclusion. So will there be a season 2? Unfortunately, the answer is no. ‘Black Narcissus’ was announced as a limited series by FX right from the beginning. The series reaches a similar end to that of Rumer Godden’s novel. Now the fans have closure as we know that ‘Black Narcissus’ season 2 stands officially canceled on FX.