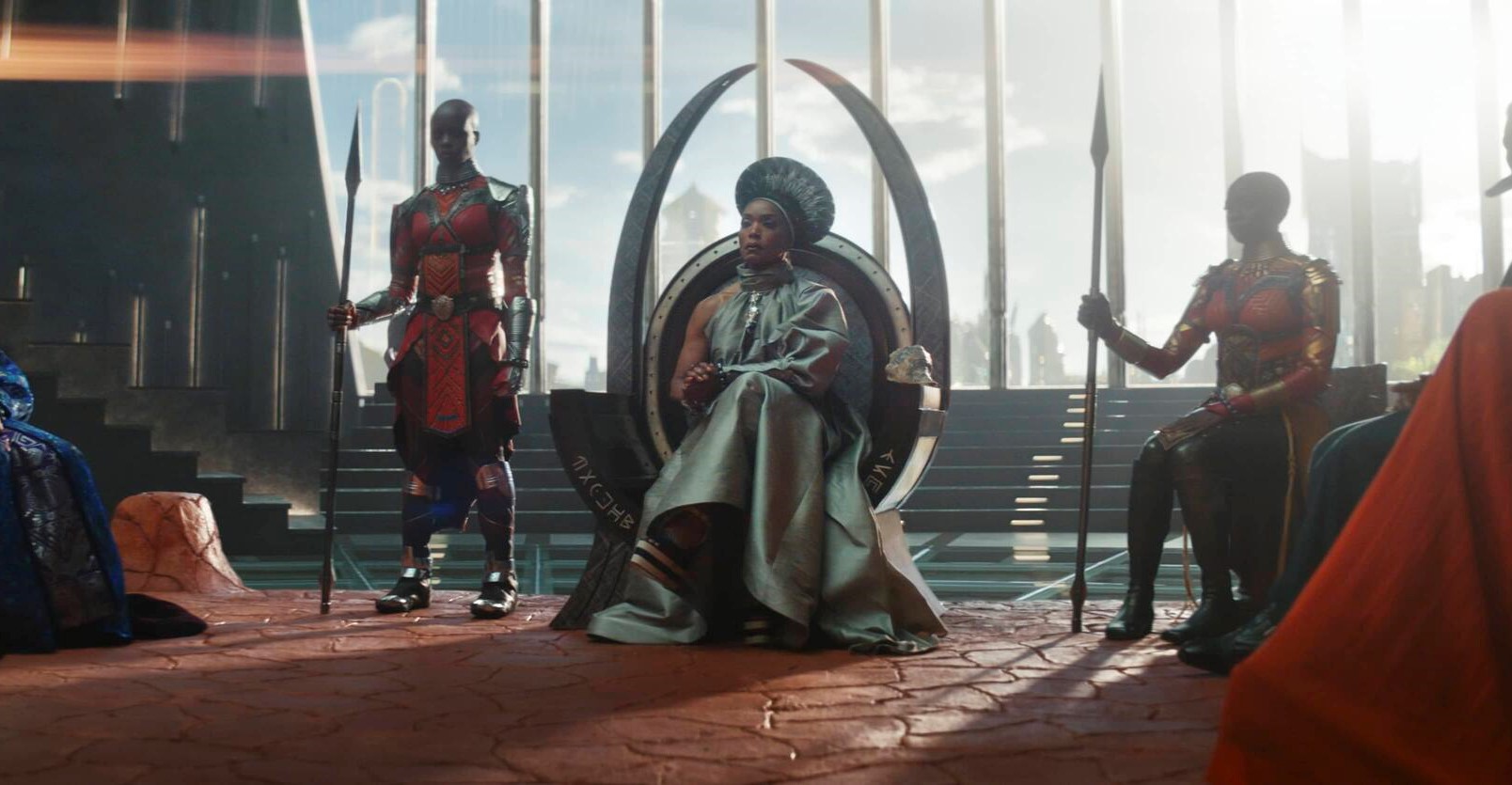 A sequel to the 2018 film ‘Black Panther,‘ ‘Black Panther: Wakanda Forever’ is a superhero action movie based on the eponymous Marvel Comics character that follows the events after the death of King T’Challa as the leaders of Wakanda try to defend their nation. Directed by Ryan Coogler, the 30th movie in the Marvel Cinematic Universe (MCU) features brilliant onscreen performances from a talented ensemble cast, including Letitia Wright, Lupita Nyong’o, Danai Gurira, and Winston Duke.

Upon its premiere, the sequel generally received favorable reviews as it offers a satisfactory tribute to King T’Challa, which also acts as a eulogy for the late Chadwick Boseman. The effective yet emotional spectacle in the narrative makes it stand out from other movies in the genre. If you have been following the MCU, you must be eager to learn more about this sequel. Well, we have gathered all the necessary details you might require!

What is Black Panther: Wakanda Forever About?

After the demise of King T’Challa, the leaders of Wakanda strive together to protect their vulnerable nation against invading powerful forces. As a new threat, in the form of Namor, from the undersea nation of Tālocān emerges and poses a threat to Wakanda and the entire world, the Wakandans join forces with the help of Nakia and Everett Ross to fight off the enemies. Do you wish to find out how the Wakandans fair against the new forces? Well, for that, you will have to watch the movie yourself, and here are all the ways you can do so!

Unfortunately, Netflix doesn’t house ‘Black Panther: Wakanda Forever’ on its platform. However, fans of superhero movies have plenty of other options to choose from. We recommend you watch ‘How I Became a Superhero‘ and ‘Freaks: You’re One of Us.’

No, ‘Black Panther: Wakanda Forever’ is not available for streaming on Hulu. But subscribers can still make good use of that subscription by turning to similar superhero movies, such as ‘Spider-Man‘ and ‘X-Men.’

We hate to break it to you that ‘Black Panther: Wakanda Forever’ is not a part of Amazon Prime Video’s expansive collection of movies and TV shows. Though, thanks to the streaming giant’s library, you have the option to watch other alternatives, like ‘Samaritan‘ and ‘Teenage Mutant Ninja Turtles: Out of the Shadows.’

HBO Max subscribers will have to look for ‘Black Panther: Wakanda Forever’ on other platforms as the streamer doesn’t house the superhero movie. Alternatively, you can turn to similar movies available on HBO Max, including ‘Justice League‘ and ‘The Suicide Squad.’

Although ‘Black Panther: Wakanda Forever’ is not a part of Disney+’s extensive catalog of content as of now, it is likely to land on the streamer once its theatrical run gets over. In the meanwhile, you can watch other Marvel movies that Disney+ houses, such as ‘Black Panther‘ and ‘Eternals.’

‘Black Panther: Wakanda Forever’ has been released exclusively in theaters as of now, which means there is currently no way for you to watch the superhero film online. You can wait for it to land on Disney+ but if you wish to catch the Wakandans in action on the big screen, you can check out show timings on the movie’s official website and Fandango.

How to Stream Black Panther: Wakanda Forever For Free?

Unfortunately, you don’t have the option to stream ‘Black Panther: Wakanda Forever’ for free as it is not available on any of the online platforms, as mentioned above. All you can do is hope that it lands on any of the digital platforms offering a free trial to its new subscribers. Having said that, we encourage all our readers to always pay for the content they wish to consume instead of turning to illegal methods to do the same.