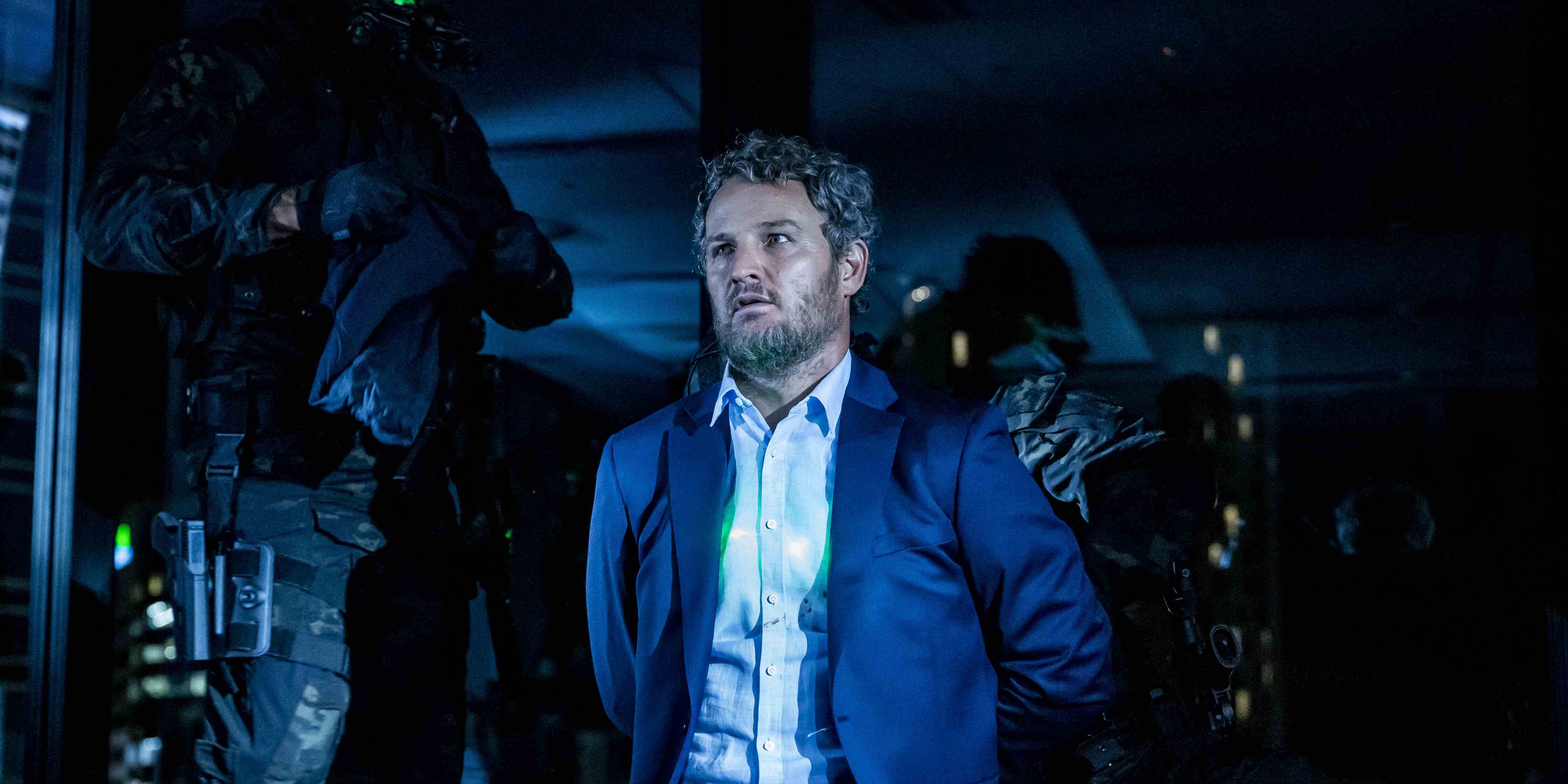 ‘Black Site’ is an action-thriller film that recounts a story of revenge and crime. The Sophia Banks directorial follows a group of officers engaged in a brutal game of life and death by the notorious criminal Hatchet at a top-secret CIA black site. The hoodlum has a reputation for using the most gruesome means to take out his enemies, so when he begins to target his captors after freeing himself, things soon take a dark turn.

Starring Jason Clarke, Michelle Monaghan, Jai Courtney, and Pallavi Sharda, the thriller offers viewers just the right kind of action-packed entertainment to keep them hooked to the very end. In case you wish to learn more about the film’s premise or other streaming details, you have come to the right place. Here’s everything you need to know.

What is Black Site About?

Abby Trent is a CIA agent who is tasked with the responsibility of managing a top-secret underground facility that is used for incarcerating dangerous criminals. Ever since her husband’s death, she has been silently waiting for an opportunity to avenge his murder. So, when Special Ops succeeds in tracking down and imprisoning the wanted criminal Hatchet, who also happens to be the killer of Abby’s husband, she realizes that she can finally watch the hoodlum suffer for his crimes.

Unfortunately, her satisfaction is short-lived as Hatchet manages to free himself and begins to play cat and mouse games with the on-site officers. As Abby decides to take matters into her own hands, she learns that someone among her ranks is helping the notorious criminal.

Is Black Site on Netflix?

The streaming giant currently does not have ‘Black Site’ in its massive catalog of movies and television shows. Since the film is not arriving on the streamer any time soon, Netflix subscribers can watch similar movies like ‘Gunpowder Milkshake‘ or ‘Ferry.’

Is Black Site on Hulu?

Hulu subscribers will have to look for the Sophia Banks directorial on some other platform as it is inaccessible on the streamer as of now. However, we recommend our readers alternatively stream ‘Black Ops’ or ‘Search and Destroy.’

Is Black Site on Amazon Prime?

Amazon Prime’s current offering does not include the Jason Clarke and Michelle Monaghan-starrer. Nevertheless, subscribers of the platform can alternatively stream other alternatives like ‘Jack Reacher‘ or ‘The Hunter.’

Is Black Site on HBO Max?

Since ‘Black Site’ is currently unavailable on HBO Max, people with a subscription can instead watch other action-thriller films like ‘Unlocked‘ or ‘Nobody.’

Where to Watch Black Site Online?

The Sophia Banks directorial is all set to release in theaters starting May 3, 2022. Therefore, if you plan to watch the movie, you can book your tickets to the nearest cinema hall on Fandango. However, those who wish to watch the film from the comfort of their homes need not feel disappointed as ‘Black Site’ will be available as on-demand content on Redbox as well.

How to Stream Black Site for Free?

Since the film is about to release in theaters and as on-demand content, it is currently not possible to stream the movie free of cost. However, we encourage our readers to refrain from using illegal means and watch their favorite content online only after paying for them.