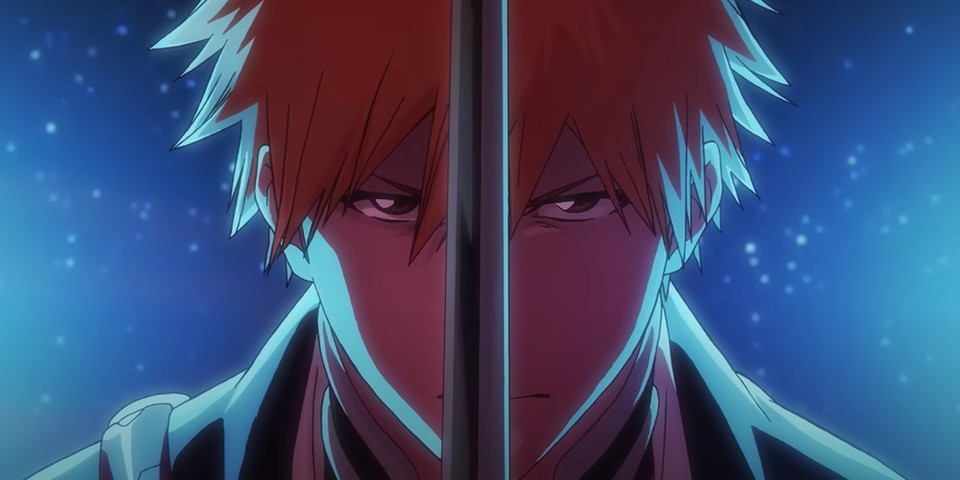 Based on Tite Kubo’s Japanese manga series, ‘Bleach: Thousand-Year Blood War’ is an action-adventure fantasy show which follows the substitute Soul Reaper Ichigo Kurosaki as he returns to the battlefield to confront enemies who are attacking his hometown of Karakura. Meanwhile, the hollows in the world of the living are inexplicably getting destroyed all of a sudden and to make matters worst the Wandenreich declares war on the Soul Society.

A sequel to the popular anime series ‘Bleach,’ the highly-anticipated fantasy anime revolves around Ichigo’s adventures as he takes on the villains who challenge the present world order using his Zanpkuto. In case you are excited to watch the show, then here are all the streaming and other details you are probably going to need.

What is Bleach: Thousand-Year Blood War About?

Ichigo Kurosaki used to be just another ordinary high schooler until a chance encounter with Soul Reaper named Rukia Kuchiki changed his life forever. He was soon caught up in conflicts of the Soul Society but faced everything courageously with justice and empathy as guiding philosophy. So when he learns that his hometown of Karakura is under threat again, he does not thinks twice before confronting the enemies with his Zanpakuto.

But it turns out that something strange is happening in other places too as the residents of Rukon District have suddenly gone missing while Hollows all over Japan are suddenly getting destroyed. While this was already ominous enough, a group of masked men calling themselves the Wandenreich invade Seireitei and declare war against the Soul Society.

The streaming giant currently does not have the action-adventure fantasy anime in its massive catalog. Since the anime is highly unlikely to arrive on the platform any time soon, we recommend our readers watch ‘Hunter x Hunter‘ or ‘Naruto.’

The action-adventure fantasy anime is unavailable on Crunchyroll. So, people who wish to watch the show will have to look for it on other platforms. In case you have a subscription, then you can instead stream ‘One Piece.’

Funimation has an extensive catalog of anime that fans can enjoy. Unfortunately, it does not include ‘Bleach: Thousand-Year Blood War.’ However, if you wish to watch the original series, then you can find all the seasons here.

Although ‘Bleach: Thousand-Year Blood War’ is released on Hulu in the United States, viewers from other parts of the world can stream the anime on Disney’s official website starting October 10, 2022.

How to Stream Bleach: Thousand-Year Blood War for Free?

Hulu comes with a 30-day free trial for first-time subscribers. People who wish to watch the anime without paying anything can use the aforementioned offer. However, we encourage our readers to refrain from using illegal means and watch their favorite content online only after paying for them.