Is Blue Lock on Netflix, Crunchyroll, Funimation, Hulu, or Prime? 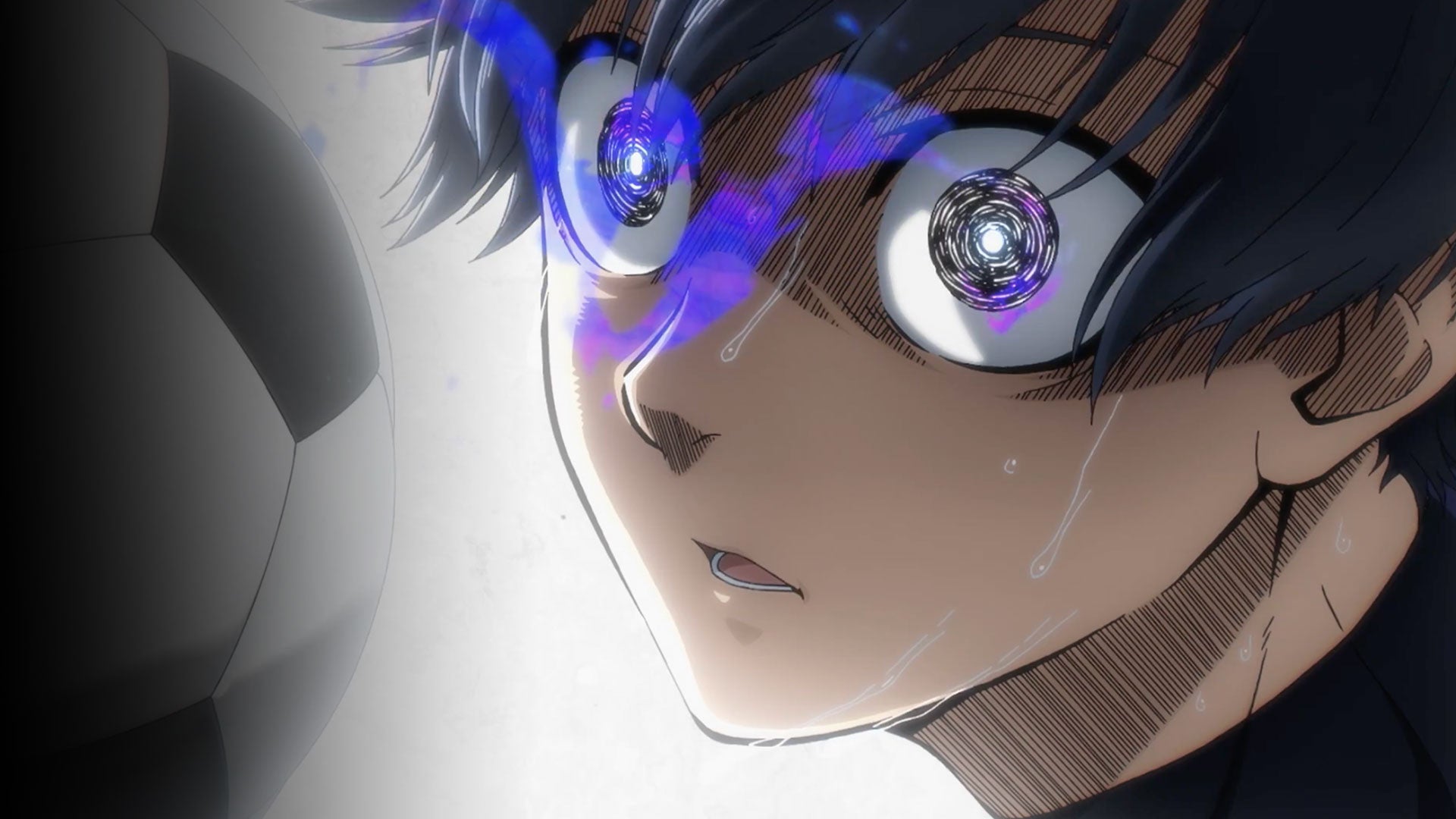 Inspired by Muneyuki Kaneshiro’s award-winning Japanese manga series of the same name, ‘Blue Lock’ is an action sports anime that follows Yoichi Isagi, a high school striker who wants to help his country win the world cup and become the best striker on the planet. In order to achieve his ambitious goals, he decides to join the grueling selection process where the Japanese football coach Jinpachi Ego plans to pit the best players from the country against one another to find a striker for the team.

The action-packed series recounts the inspiring story of a young adult who hopes to achieve a seemingly impossible dream. If you feel that the premise sounds interesting and plan to watch the show, then here’s all the streaming information you are going to need.

What is Blue Lock About?

Following the consistent failure of the Japanese football team in the World Cup, the Japanese Football Association decides to make radical changes to address the deep-rooted structural issues with the country’s national team. The association hires the eccentric Jinpachi Ego as a coach, who believes that the team desperately needs a world-class striker. In order to search for the right talent, Ego brings three hundred top strikers from the country and puts them into a prison-like facility called the Blue Lock.

In the grueling selection process, the strikers must compete against one another to showcase their talent and only one of them will eventually get the golden opportunity to represent Japan on the international platform. Yoichi Isagi is just one of many high schoolers competing to be selected. After failing to help take his team to the national tournament, he now plans to test himself to the limit to figure out whether he has it in him to be the best striker in the world or not.

Is Blue Lock on Netflix?

The streaming giant has a massive catalog of anime shows and movies. Unfortunately, it does not include the sports series as of now. Therefore, subscribers can watch other anime like ‘Kuroko’s Basketball: Last Game.’

Is Blue Lock on Hulu?

Hulu subscribers will have to look for sports anime on some other platform as it is not part of its current offering. However, there are other good shows on the platform that you can probably enjoy like ‘My Hero Academia.’

Is Blue Lock on Amazon Prime?

No, ‘Blue Lock’ is not accessible on Amazon Prime. Since the anime is highly unlikely to arrive on the platform even in the future, we recommend our readers watch ‘Tomorrow’s Joe 2.’

Is Blue Lock on Crunchyroll?

Outside Asia, ‘Blue Lock’ is all set to premiere on Crunchyroll starting October 8, 2022. People who have a subscription can stream the latest episode in original Japanese audio with English subtitles on the official website.

Is Blue Lock on Funimation?

Funimation does not have sports anime in its current catalog as of now. Subscribers who are looking for something similar will probably enjoy watching ‘Futsal Boys!!!!!‘

Where to Watch Blue Lock Online?

Although it has not been officially confirmed, there are online rumors that ‘Blue Lock’ may also be accessible for streaming on VRV. If you have a subscription, then we recommend checking the official website on the aforementioned release date.

How to Stream Blue Lock for Free?

Crunchyroll comes with a 14-day free trial for first-time subscribers. Fans who wish to watch the show free of cost can use it, as long as they watch all the episodes in the trial period itself. However, we encourage our readers to refrain from using illegal means and watch their favorite content online only after paying for them.