Is Blue Period on Netflix, Hulu, Prime, or Crunchyroll? 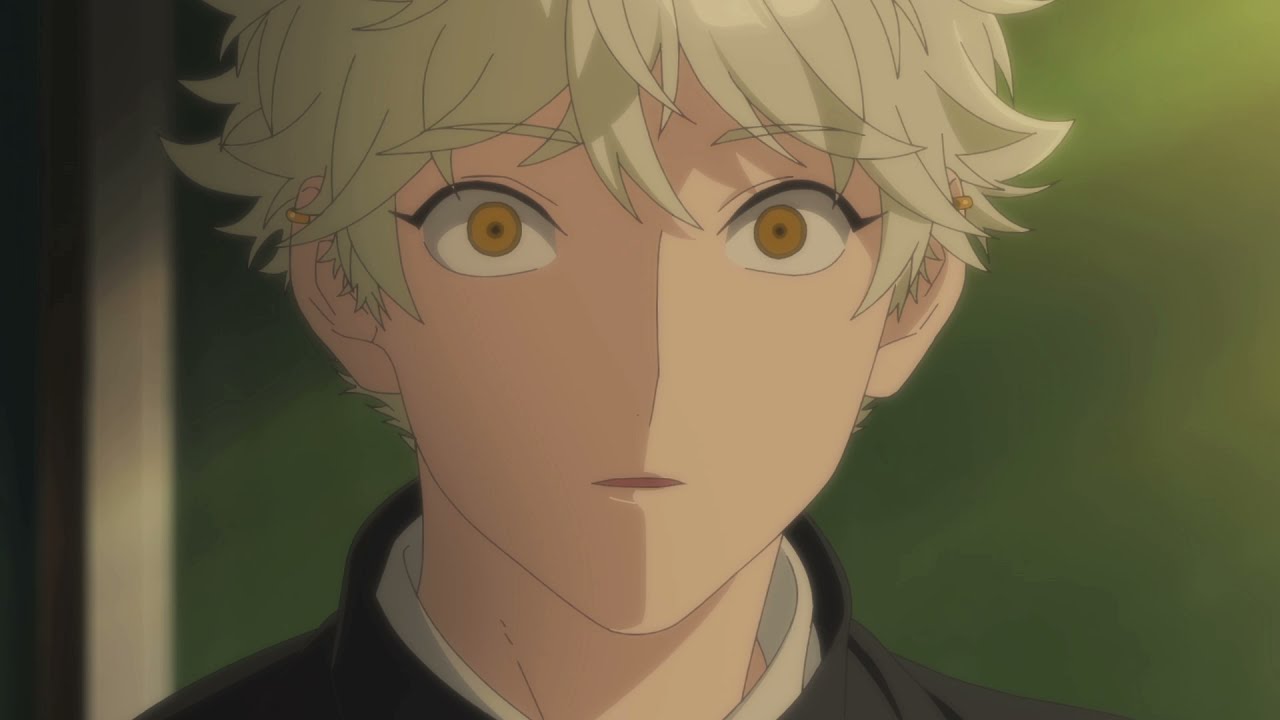 ‘Blue Period’ is a coming-of-age slice-of-life anime that centers upon an ordinary high schooler named Yatora Yaguchi. In spite of having an almost perfect life, the teenager is struggling to find something that consumes his attention until he nonchalantly wanders into the art room. The invaluable pieces of human imagination there instantly captivates him, turning his life upside down in the process. Based on Tsubasa Yamaguchi’s Japanese manga series of the same name, the show recounts the emotional story of self-discovery that you must watch. Here’s everything you need to know about it.

What is Blue Period About?

Yatora Yaguchi is a perfect high school student who excels in studies and is fairly popular with his fellow classmates. Although he appears to take an active part in most academic and co-curricular activities, deep down, there is a growing sense of emptiness that keeps eating him up from inside. Yatora struggles to put his feelings into words, but he secretly envies people who follow their hearts and do things differently. One ordinary day his life takes an unexpected turn when he is moved by the painting at his high school’s art club. For the first time in his life, Yatora has such a profound fascination for anything, and in an instant, he realizes that he has found his life’s purpose.

He starts communicating his deepest thoughts and secrets through painting and becomes so obsessed that he decides to enroll at the Tokyo University of the Arts to follow his passion. However, the early excitement soon gives way to frustration as the protagonist faces the obstacles in his path. With all the odds against him, can Yatora do what he sets out to do and finally find something that drives him? In order to find out, you will have to watch the series, and here’s all the streaming information you need.

Is Blue Period on Netflix?

Netflix has acquired the streaming rights of ‘Blue Period,’ both domestically as well as internationally. The first episode of the series will premiere on Netflix Japan on September 25. 2021. A week after that, the slice of life show will air on different channels on October 2, 2021. It will finally be accessible for anime fans worldwide on October 9, 2021, through Netflix’s international services- two weeks after the domestic debut. Fans outside Japan can watch the series here. Interestingly, the streaming giant will show a surprising departure from its usual release pattern, and the new series won’t be accessible for binge-watching. Each episode of ‘Blue Period’ will be released weekly on the platform.

Is Blue Period on Hulu?

Hulu has a good catalog of anime, but ‘Blue Period’ is not included in its current offerings. Subscribers will have to look for the series on other streaming services. However, we recommend viewers looking for other shows on the platform to watch ‘Kono Oto Tomare!: Sounds of Life‘ or ‘Kimi Ni Todoke: From Me to You.’

Is Blue Period on Amazon Prime?

Amazon Prime’s regular offerings do not include ‘Blue Period.’ The series is also not accessible as on-demand content. Therefore, Prime subscribers can instead watch ‘Hitorijime My Hero‘ or ‘Sagrada Reset.’

Is Blue Period on Crunchyroll?

Since ‘Blue Period’ is not accessible for streaming on Crunchyroll, we can alternatively stream ‘Mushi-shi.’

Where to Watch Blue Period Online?

‘Blue Period’ is exclusively available for streaming on Netflix domestically as well as internationally. Therefore, it’s highly unlikely that it will be accessible on any other platform, even in the future. The show is all set to air on MBS, TBS, and other channels on October 2, 2021, a week after the premiere on Netflix Japan.

How to Stream Blue Period for Free?

Netflix does not offer a free trial for first-time subscribers. Therefore, it is impossible to stream the series free of cost. However, we encourage our readers to refrain from using any illegal means and watch their favorite shows online only after paying for them.