Is Bofuri Season 2 on Netflix, Hulu, Crunchyroll, or Funimation? 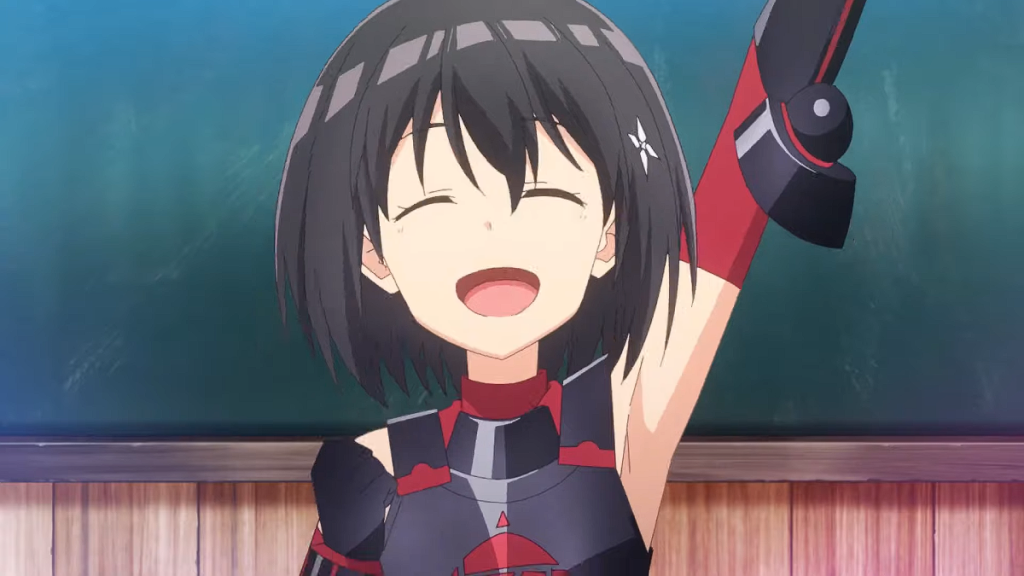 ‘BOFURI: I Don’t Want to Get Hurt, so I’ll Max Out My Defense’ or ‘Itai no wa Iya nano de Bougyoryoku ni Kyokufuri Shitai to Omoimasu’ (commonly known just as ‘Bofuri’) is an action-adventure anime based on Yuumikan’s eponymous Japanese light novel series of the same name. The show follows Kaede Honjou, a novice gameplayer who invests all her stat points to vitality while creating her in-game character Maple in the popular VRMMO named New World online. Although she has an incredible defense which virtually makes her unkillable, Maple has no powers to hurt her enemies.

Eventually, her mistake turns out to be a blessing in disguise as she acquires more skills that help her do incredibly well. The in-game misadventures of Kaede have garnered a huge fan following over the years. Since the anime is all set to return with all new episodes, fans must be excited to watch them. In case you are also looking forward to the second installment then here’s all the streaming information you are going to need.

What is Bofuri Season 2 About?

In the final episodes of season 1, the show focused on New World Online’s latest community event in which Maple Tree came face to face with the Holy Sword. The fate of the competition was eventually decided by Maple’s confrontation with Payne in which the latter managed to push the former to her utmost limits. But thanks to her Atrocity Form, Maple managed to secure the battle thanks to which the Maple Tree ended in third place. The upcoming episodes will follow Maple and her team as they take part in more in-game misadventures which will come with their own set of challenges. Fans can expect Maple to gain more abilities while Maple Tree will try to achieve a better rank. While Maple’s journey has so far been quite smooth, she will encounter some unexpected challenges that will leave her dumfounded.

Is Bofuri Season 2 on Netflix?

‘BOFURI: I Don’t Want to Get Hurt, so I’ll Max Out My Defense’ season 2 is not going to arrive on Netflix in the near future. Therefore, we recommend our readers alternatively stream ‘Sword Art Online‘ which is based on somewhat similar themes.

Is Bofuri Season 2 on Hulu?

Since the latest episodes of the action-adventure anime won’t be streaming on Hulu, subscribers will have to look for the show on some other platform. Interestingly, the platform has season 1 of the series in its catalog. People who have a subscription can watch it here.

Is Bofuri Season 2 on Amazon Prime?

‘Bofuri’ season 2 is not going to arrive on Amazon Prime anytime soon. But the English dubbed episodes of the first installment are available for rent/purchase here.

Is Bofuri Season 2 on Crunchyroll?

‘BOFURI: I Don’t Want to Get Hurt, so I’ll Max Out My Defense’ season 2 has been licensed by Crunchyroll for streaming outside Asia. People who have a subscription can watch the show with original Japanese audio and English subtitles here.

Is Bofuri Season 2 on Funimation?

Unfortunately, the latest installment of the action-adventure anime is unavailable on Funimation. However, fans can still watch all season 1 episodes here.

Where to Watch Bofuri Season 2 Online?

‘BOFURI: I Don’t Want to Get Hurt, so I’ll Max Out My Defense’ is also available on VRV. Subscribers can watch the previous season and check for the availability of the latest episodes here. In some parts of Asia, the anime will be accessible for streaming on Bilibili. People living in the region can also watch the show on Muse Asia’s official YouTube channel.

How to Stream Bofuri Season 2 for Free?

Crunchyroll comes with a 14-day free trial for first-time subscribers. People who wish to watch the anime free of cost can use the aforementioned offer, provide they stream all the episodes in the trial period itself. However, we do encourage our readers to refrain from using illegal means and watch their favorite content online only after paying for them.