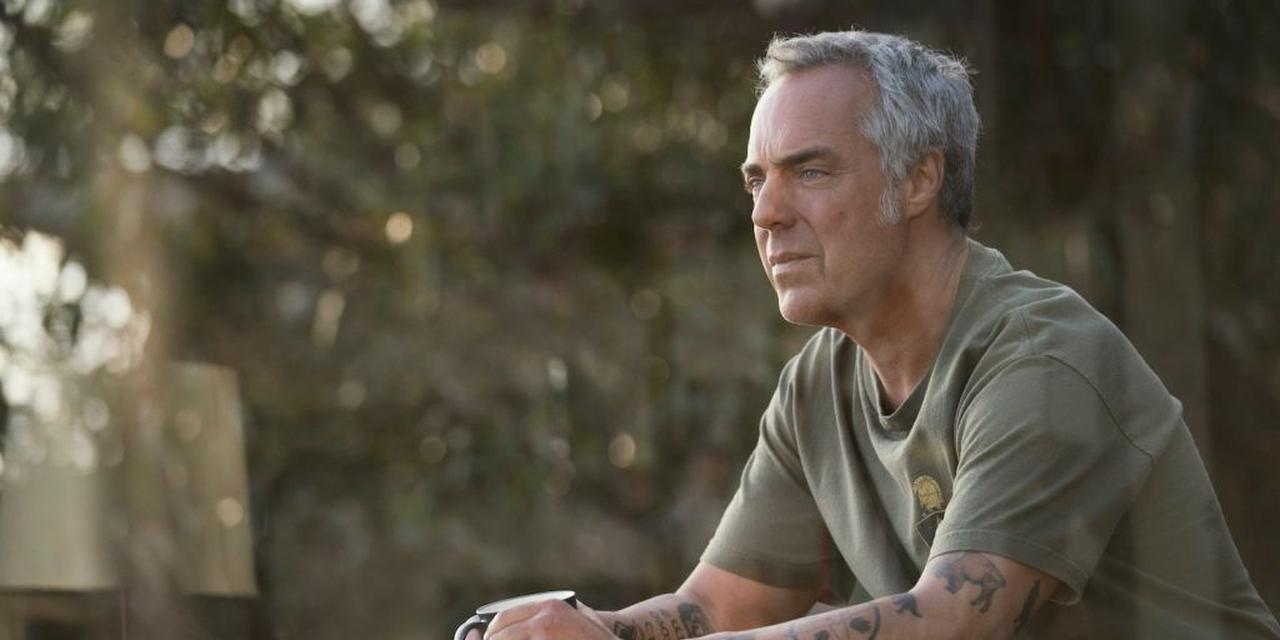 ‘Bosch’ is a police procedural drama that first premiered on February 6, 2014, on Amazon Prime Video. The show centers around the titular LAPD homicide detective, Harry Bosch, who investigates different cases each season. Developed for the screen by Eric Ellis Overmyer, the cop series is inspired by Michael Connelly’s novels. Connelly also serves as the series creator.

The suspenseful drama, gritty atmosphere, and solid performances have earned the show quite a fan following. Few critics loved the screen adaptation because it seems to replicate the unique experience of reading the novels it is based on. The series continued to garner a wider fanbase and stronger ratings with each season, primarily due to the guaranteed thrills and good pacing. After binging the seventh season, we can see you are hungry for more. If you are here to find out whether a season 8 is on the horizon, we are here to share with you everything we know!

‘Bosch’ season 7 released on June 25, 2021, on Amazon Prime Video, with all eight episodes landing at once. Each episode runs for 39–80 minutes.

As far as the eighth season is concerned, here is what you need to know. On February 13, 2020, the show was greenlit for its seventh round, which was also billed as its final outing. The early announcement came even before the sixth season debuted. In response to the news, Michael Connelly stated, “I’m proud of what we have accomplished with ‘Bosch’ and look forward to completing the story in season seven. It’s bittersweet, but all good things come to an end, and I am happy that we will be able to go out the way we want to.” So, it looks like the streamer did not pull the plug on the show, but the storyline simply ran its course.

Nevertheless, the series leaves behind quite a legacy as it is the longest-running Amazon original series to date. Albert Cheng of Amazon Studios shared the experience of working with the team of ‘Bosch’ in his statement in February 2020. He said, “’Bosch’ was one of our first Amazon Originals, and it helped define us as a home for smartly written, captivating series.” He thanked the entire team of the series and said that he looked forward to the seventh season, which would bring Harry Bosch’s chapter to a close. But the good news is that even though the Amazon show is ending, we have not seen the last of our favorite detective.

In March 2021, IMDb TV ordered a spin-off series that is set to continue Harry Bosch’s adventures, with Titus Welliver reprising his role as the lead character. We will see Bosch working closely with Honey “Money” Chandler (Mimi Rogers), a defense attorney. It has also been reported that Madison Lintz will return to portray Bosch’s daughter Maddie. In a July 2020 interview, Connelly revealed that discussions had already taken place about expanding the ‘Bosch’ universe. He teased the possibility of creating movies and miniseries so that the fans would get an opportunity to catch up with Harry Bosch from time to time. The author and creator pointed out that Amazon loved what they have created so far and might even come up with an interesting way to reboot the series. But for now, it has been confirmed that ‘Bosch’ season 8 will not be made.

While you wait for the spin-off series and the various other shows and films that the detective drama might spawn in the future, you can relive your favorite moments from the show by watching ‘Bosch’ on Amazon Prime Video. According to Connelly, the streaming platform is instrumental in keeping the show alive.