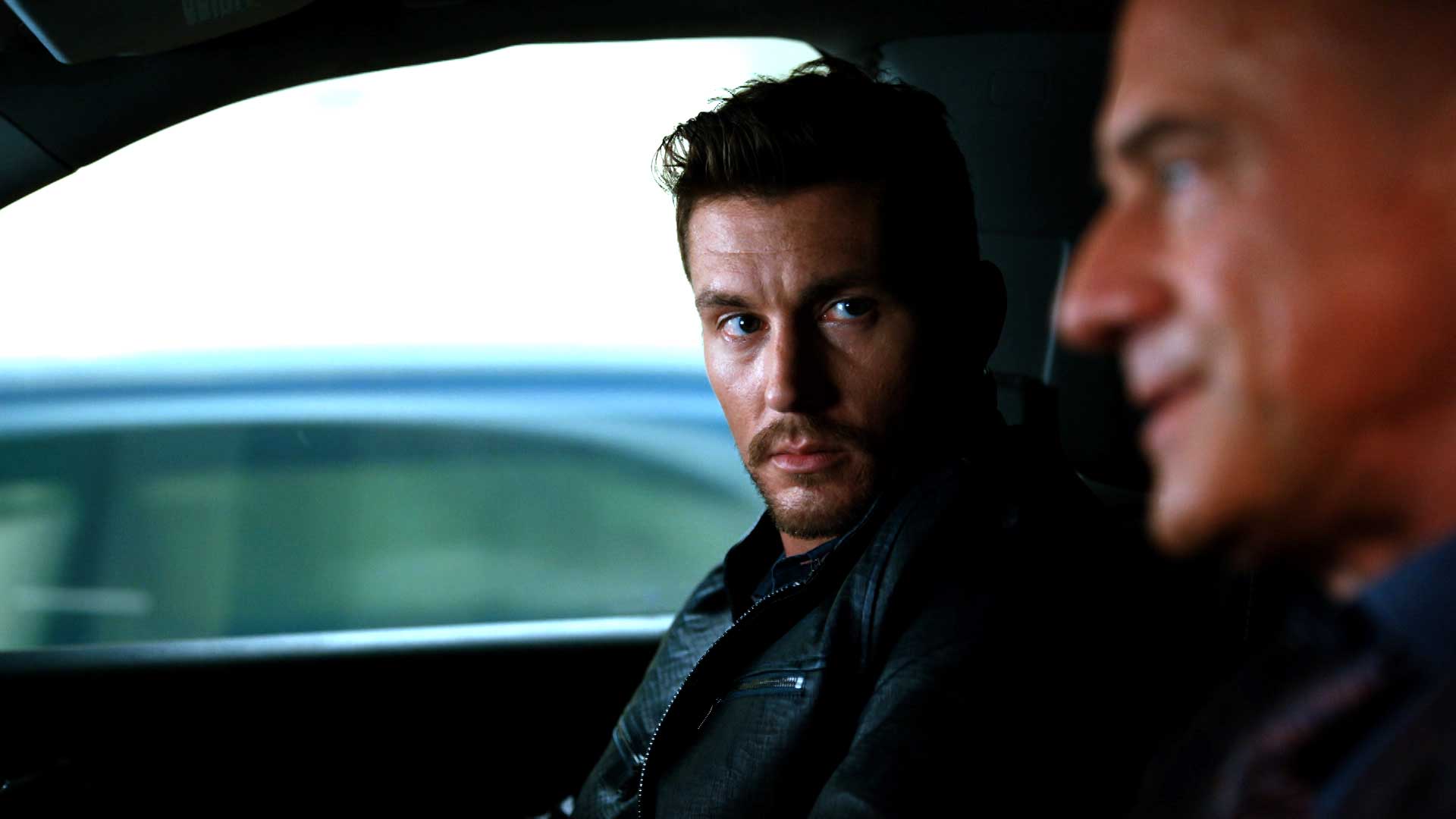 Portrayed by Brent Antonello, Jamie Whelan is one of the main characters in ‘Law & Order: Organized Crime.’ One of the new characters introduced in the third season of the series, Whelan is an NYPD detective attached to a task force within the Organized Crime Control Bureau, headed by Sergeant Ayanna Bell (Danielle Moné Truitt).

In season 3, following the death of Henry Cole, Bell partners Whelan up with Elliot Stabler (Christopher Meloni) and even remarks to the veteran detective that the younger man reminds her of him. As the season progresses, it becomes increasingly apparent how right Bell has been in her assessment. Whelan has a deep-seated dislike for dirty cops — it is one of the reasons he joined the task force in the first place. If the recent events in ‘Law & Order: Organized Crime’ has made you wonder whether Antonello is leaving the show, we got you covered. SPOILERS AHEAD.

What Happened to Detective Jamie Whelan?

Since its inception, the OCCB has experienced considerable violence and instability, much of which has to do with the nature of the crimes they deal with. However, those things have particularly escalated in the third season, as the team takes on the powerful Russo crime family. There are problems from other aspects of the job as well for Whelan and the rest of the team. Deputy Inspector Lillian Goldfarb reveals to Bell that she intends to shut down the OCCB and offers the other woman the position of deputy inspector. Predictably, Whelan and the others find out. After all, they are detectives; it is their job to figure out the truth. 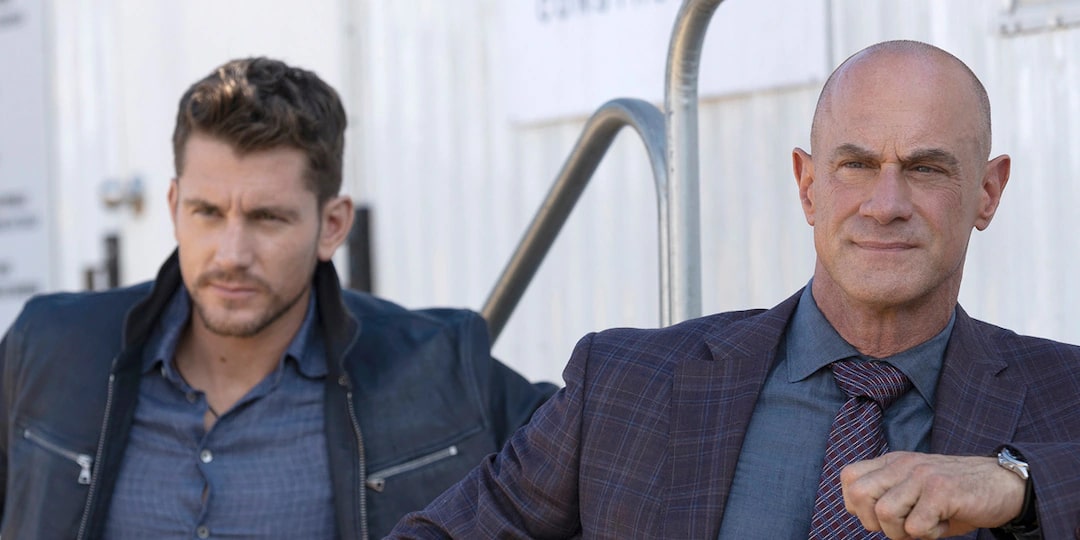 In episode 9, titled ‘Last Christmas,’ the OCCB handles what they think would be their last case. Robert Silas reaches out to the OCCB through his attorney, offering all the evidence he has collected against the Russo family over the years. In exchange, he wants Teddy to be released. But before the detectives can proceed with this, they are attacked by a large group of Russo family goons.

The criminals first send an assassin named Poison pretending to be the ADA. After Poison is killed, Whelan goes to check his car for IDs. This is when multiple vehicles carrying numerous enforcers arrive, and a gunfight ensues. Whelan gets shot in the shoulder while trying to get inside the warehouse where the meeting between Robert and the OCCB was being held. At one point, Whelan gets separated from the others, and Bell and Stabler have to find him and lead him to safety. Ultimately, the NYPD arrives in full force and arrests the surviving goons.

Although Whelan gets injured during the gunfight, he is very much alive at the end of it. Moreover, Bell declines the promotion, which means that the task force is not shutting down anytime soon. There is a lot of potential in Whelan as a character, especially how he often seems like a younger version of Stabler. This, along with the dynamic between the two men, will likely be explored in the coming episodes. So, no, Antonello is not leaving ‘Law & Order: Organized Crime.’ In episode 10, it is revealed that he has survived the ordeal and accepts the task of infiltrating a violent Cuban gang from Miami.