Is Britannia on Netflix, Hulu, Prime or HBO Max? 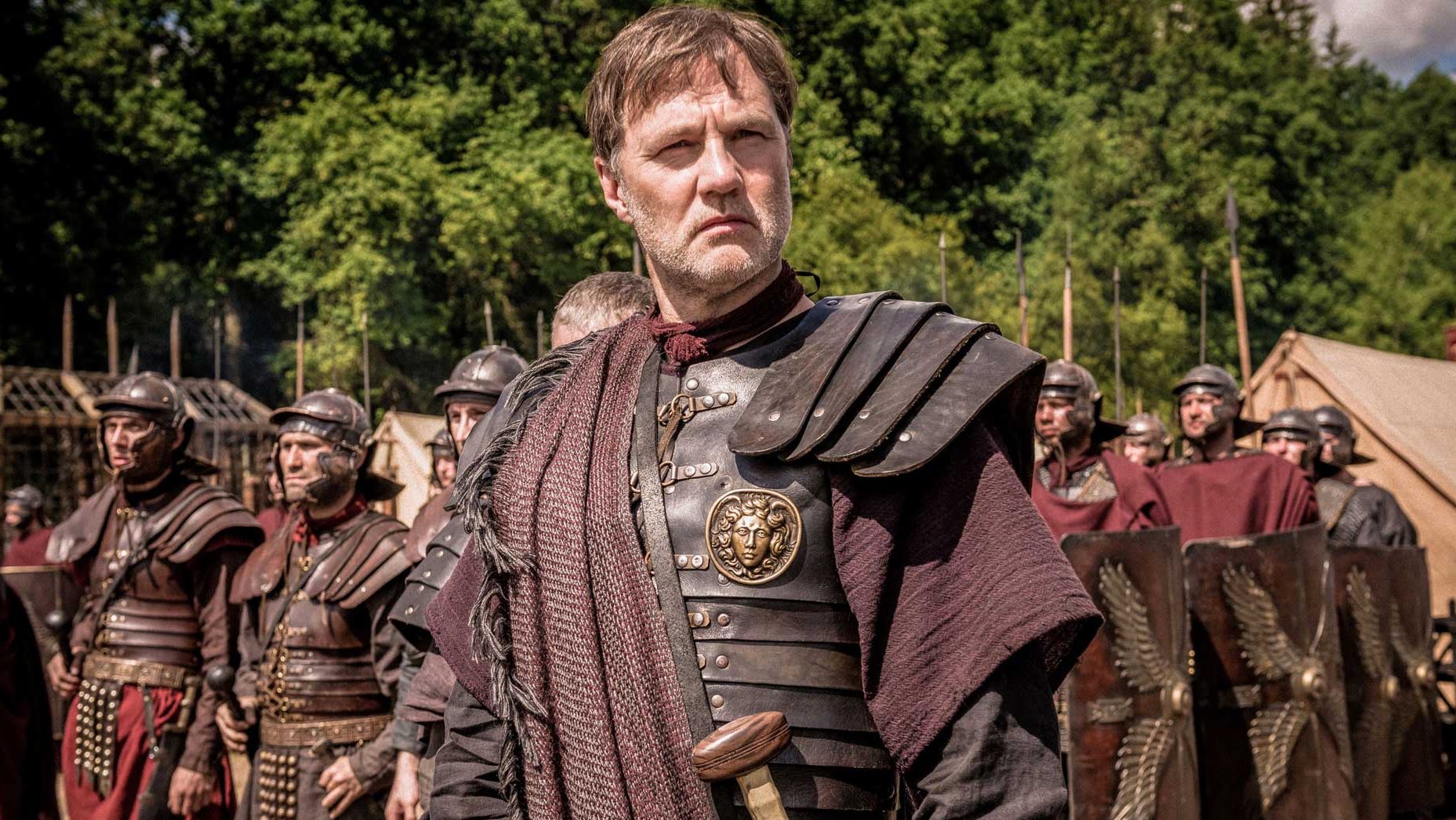 Created by Jez Butterworth, Tom Butterworth, and James Richardson, ‘Britannia‘ is a fantasy historical drama series that takes place in 43 AD, when the Roman Army returns to destroy the Celtic heart of Britannia. It is a mysterious land ruled and inhabited by warrior women and powerful creatures who can access the powerful forces of the underworld. Starring David Morrissey, Kelly Reilly, Nikolaj Lie Kaas, and other impressive actors, the series is loved by the audiences because of its captivating visuals and intense action. If you want to know where you can stream the show, we have news for you!

What Is Britannia About?

To redeem Julius Caesar’s failed endeavor, General Aulus Plautius, and his second-in-command, Lucius, set up a fortified camp at the beginning of ‘Britannia.’ The general discovers that the Druids are the supreme beings responsible for the well-being of the tribes he is out to get. So he wishes to approach the Gods and nip the matter in the bud before more harm could reach his way. Other than him, there are other important characters like the Young Cait of the Cantii tribe, whose tribe is ravaged by the Romans.

Then there’s Kerra, daughter of Cantii King Pellenor, and Kerra’s brother, Phelan, who is too weak to defend the tribe against the Romans. So Kerra takes matters into her own hands and decides to save her people, but her ways do not sit well with her father. Hence, begins a neverending saga of war and chaos. If you’re interested in watching the show online, here are all the streaming options available as of now!

Is Britannia on Netflix?

‘Britannia’ is currently not a part of Netflix’s regular offerings, so you can go through other shows on the platform such as ‘Outlander‘ and ‘The Witcher.‘

Is Britannia on Amazon Prime Video?

The historical drama series is available for streaming on the platform, so you can register to the streamer and watch the episodes here. As of now, the first two seasons have been included.

Is Britannia on Hulu?

‘Britannia’ is not a part of Hulu’s current video catalog. You can instead go for other shows on the platform such as ‘Barbarians Rising‘ and ‘Vikings.’

Is Britannia on HBO Max?

‘Britannia’ is a part of HBO Max’s current collection of movies and TV shows. You can sign up for the streamer and watch it here!

Where to Watch Britannia Online?

‘Britannia’ is a show housed by Epix, so a feasible way to watch it is on Epix’s official website. Other than that, you can live-stream the latest episodes on Hulu+Live TV, DirecTV, fuboTV, Sling TV, YouTube TV, and Xfinity Stream. If you wish to take a look at other options, there are VOD platforms that house the show, such as iTunes, Microsoft Store (season 1), Google Play, and Spectrum.

How to Stream Britannia for Free?

YouTube TV, FuboTV, Hulu+Live TV, and Sling TV provide first-time subscribers with a 7-day free trial. In addition, you can register on Amazon Prime Video and get 30 days of free viewing. However, we do not recommend using illegal methods to access content online. Ethically speaking, it is advised to buy a membership on any of the websites where you want to watch your favorite movies or TV shows.

Read More: Where Is Britannia Filmed?