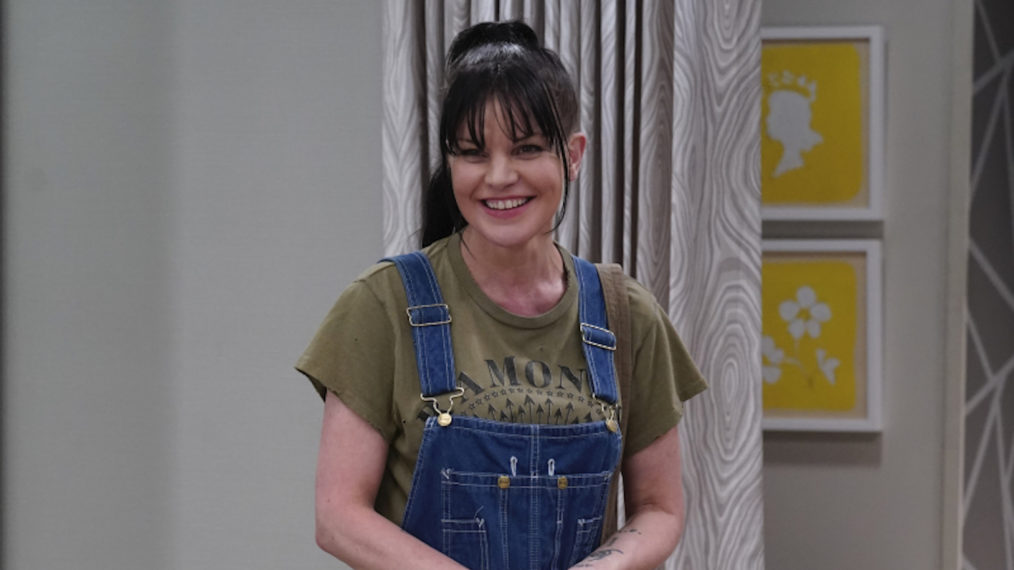 ‘Broke’, helmed by Alex Herschlag as the creator, is a sitcom that premiered on CBS in April 2020. The story revolves around a single mother who faces a complicated situation when she is forced to take in her estranged sister, alongside her husband and their assistant — when the latter trio loses out on their trust fund. Starring Jaime Camil, Pauley Perrette, Natasha Leggero, Izzy Diaz, and Antonio Raul, the show follows the ups and downs in the lives of this dysfunctional clan — following the unfortunate turn of events.

When ‘Broke’ first dropped on tv screens, it was well-received by fans. In fact, the inaugural season averaged an impressive viewership of around seven million for its premiere episode. However, the numbers continued to drop and the pre-finale saw only 3.6 million viewers. So what does this mean for the future of the show? Let’s find out.

‘Broke’ season 1 premiered on April 2, 2o2o, on CBS. It ended with its 13th episode on June 25, 2020. On May 6, 2020, in-between the first season run, CBS announced its list of renewed shows for the 2020-21 season. And unfortunately, ‘Broke’ was not a part of this list. However, this development was not a complete surprise. The sitcom was an unexpected breakout and offered a promising start but its numbers had been sliding week-to-week, raising a red flag.

Moreover, ‘Broke’ used to air on Thursday nights on CBS, which is one of the strongest time slots for the channel. And the falling ratings were at a time when most viewers were at home (and still are, thanks to the COVID-19 lockdown) and were still not inclined to watch the series live on tv. Therefore, this was worrisome for CBS since this means that in the future when people have no reason to be indoors, the numbers might drop even further.

Additionally, ‘Broke’ had also raised questions about its creativity. CBS’s strongest comedies are ‘Bob Hearts Abishola’ and ‘The Unicorn’ — both of which are heartfelt dramas and are extremely meaningful. They are not forced like the sitcoms from the 90s and ‘Broke’ arrived at a time with a concept that seems like two decades old. Although CBS did not cite any reasons for axing the show, we believe the aforementioned factors together weighed in to forced the channel to arrive at the decision. Anyway, unfortunately for fans, ‘Broke’ season 2 is officially cancelled.

Star Pauley Perrette, following the above-mentioned revelation, took to Twitter to reflect on her experience in the show. She tweeted: “About the ‘limited series’ #BROKE Many new episodes are airing. This show restored my faith in people, in this industry. SO GRATEFUL I worked with this cast & crew Best people I’ve EVER worked with. Healed me. Changed me. Made me whole. So Blessed.”

About the “limited series” #BROKE Many new episodes are airing. This show restored my faith in people, in this industry. SO GRATEFUL I worked with this cast & crew Best people I’ve EVER worked with. Healed me. Changed me. Made me whole. So Blessed. Made this for you yesterday: pic.twitter.com/eADjPJ6Vy7