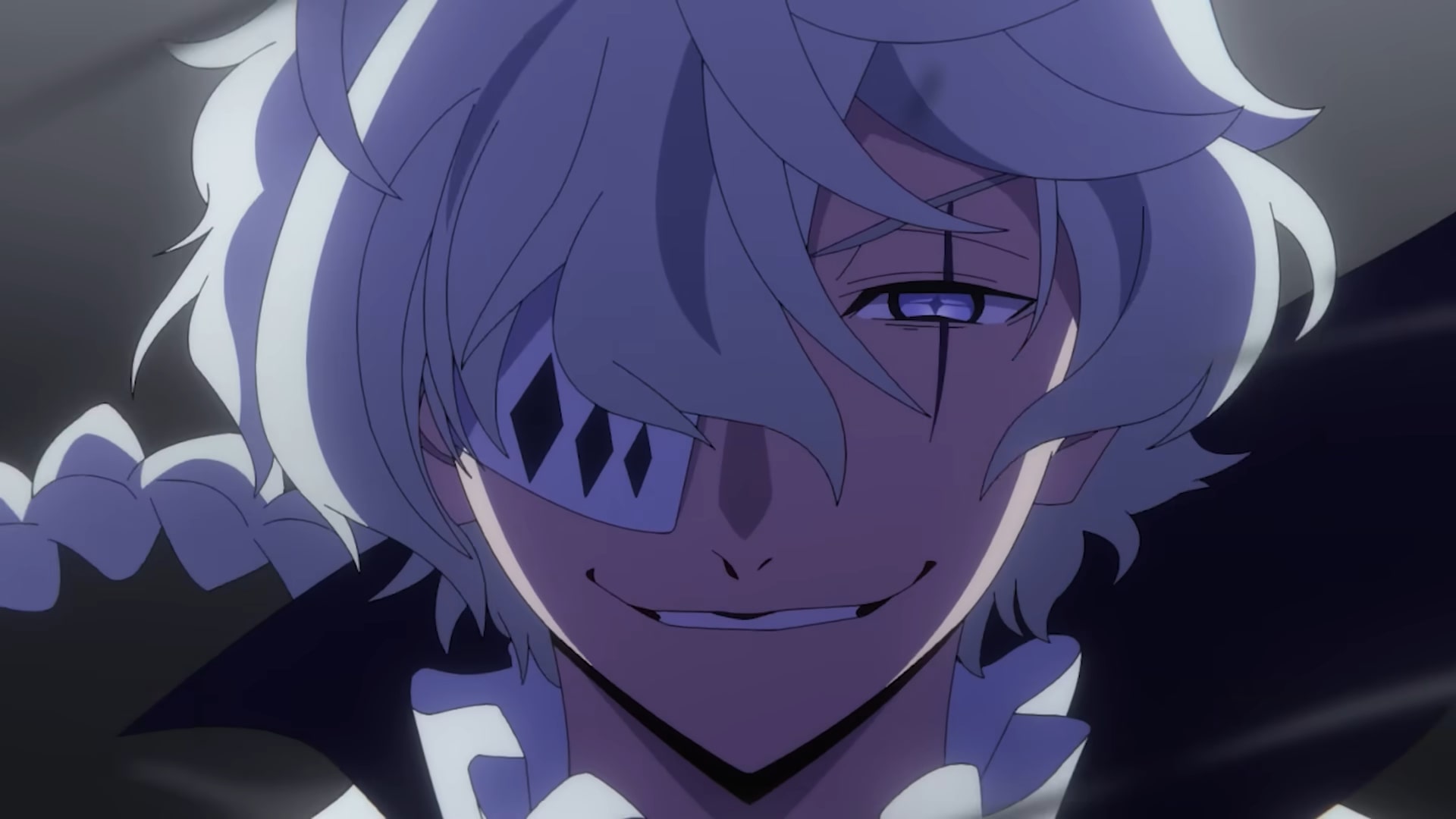 ‘Bungo Stray Dogs’ is a mystery action anime based on the Japanese manga series of the same name written by Kafka Asagiri. The show follows an orphan named Atsushi Nakajima who gets kicked out of his orphanage citing the strange incidents that have occurred surrounding him. Forced to live outside, he accidentally meets the suicidal detective named Osamu Dazai, a member of the Armed Detective Agency. Interestingly, Atsushi has seen a mystical tiger on several instances during his time at the orphanage and Dazai is actually trying to find the whereabouts of the same beast with his colleague Doppo Kunikida.

Although Atsushi agrees to help the two investigators to the best of his ability, the resolution of the complicated case forces him into a situation where he has to join the Armed Detective Agency. This marks the beginning of Atsushi’s journey in which he comes to terms with his own powers and starts fighting for the greater good. First released on April 7, 2016, ‘Bungo Stray Dogs’ has been around for quite a few years now and is regarded as one of the best detective anime. With season 4 about to release, fans must be curious to learn more about its streaming details. In case you are curious about the same, then we have got you covered.

What is Bungo Stray Dogs 4 About?

The last few episodes of the third season conclude the Cannibalism Arc, which means the latest installment of the show will cover the Cannibalism Aftermath Arc, Hunting Dogs Arc, and maybe more. In the pursuit of the virus ability user, Doppo Kunikida was framed by a member of Rats in the House of the Dead. This mysterious member is capable of suppressing evidence and will return for some sinister mission.

Meanwhile, in order to prove that Kunikida is innocent and get him out of jail, Ranpo Edogawa will try his best and will eventually come across the mysterious Rats in the House of the Dead member. However, trouble for the Armed Detective Agency will not end anytime soon as the Grade-A military squad named Hunting Dogs will be sent after them when they will be framed as terrorists.

Is Bungo Stray Dogs 4 on Netflix?

The streaming giant does not have ‘Bungo Stray Dogs 4’ in its current catalog. Since the show is highly unlikely to arrive on the platform any time soon, people with Netflix subscriptions can instead watch ‘The Promised Neverland.’

Is Bungo Stray Dogs 4 on Hulu?

Hulu subscribers will have to look for the mystery action series on some other platform as it is currently not accessible on the website. However, we recommend our readers alternatively stream ‘Death Note.’

Amazon Prime’s current catalog does not include ‘Bungo Stray Dogs 4.’ Viewers can stream all the previous seasons and look for the latest installment here.

Is Bungo Stray Dogs 4 on Funimation?

‘Bungo Stray Dogs’ season 4 is unavailable on Funimation. But fans can still watch all the previous seasons here.

Is Bungo Stray Dogs 4 on Crunchyroll?

The fourth installment of ‘Bungo Stray Dogs’ is all set to exclusively stream on Crunchyroll. Fans who are looking forward to the latest season can find new episodes in original Japanese audio and English subtitles starting January 4, 2023 on the official website.

Since the show will be accessible for streaming on Crunchyroll, you can most likely watch the latest episodes on VRV as well. Fans who are excited about the upcoming season can look for the anime here. Previous installments of the popular anime are available for rent or purchase on VOD platforms like iTunes, Microsoft Store, and Google Play.

How to Stream Bungo Stray Dogs 4 for Free?

VRV and Crunchyroll give their first-time subscribers 30 and 14-day trial periods to experience their services free of cost. People who wish to watch the anime without paying anything can use these offers, provided they can watch all the episodes in the trial period itself. But we encourage our readers to not use illegal means and stream their favorite shows online only after paying for them.