Is Call My Agent Season 5 Canceled? 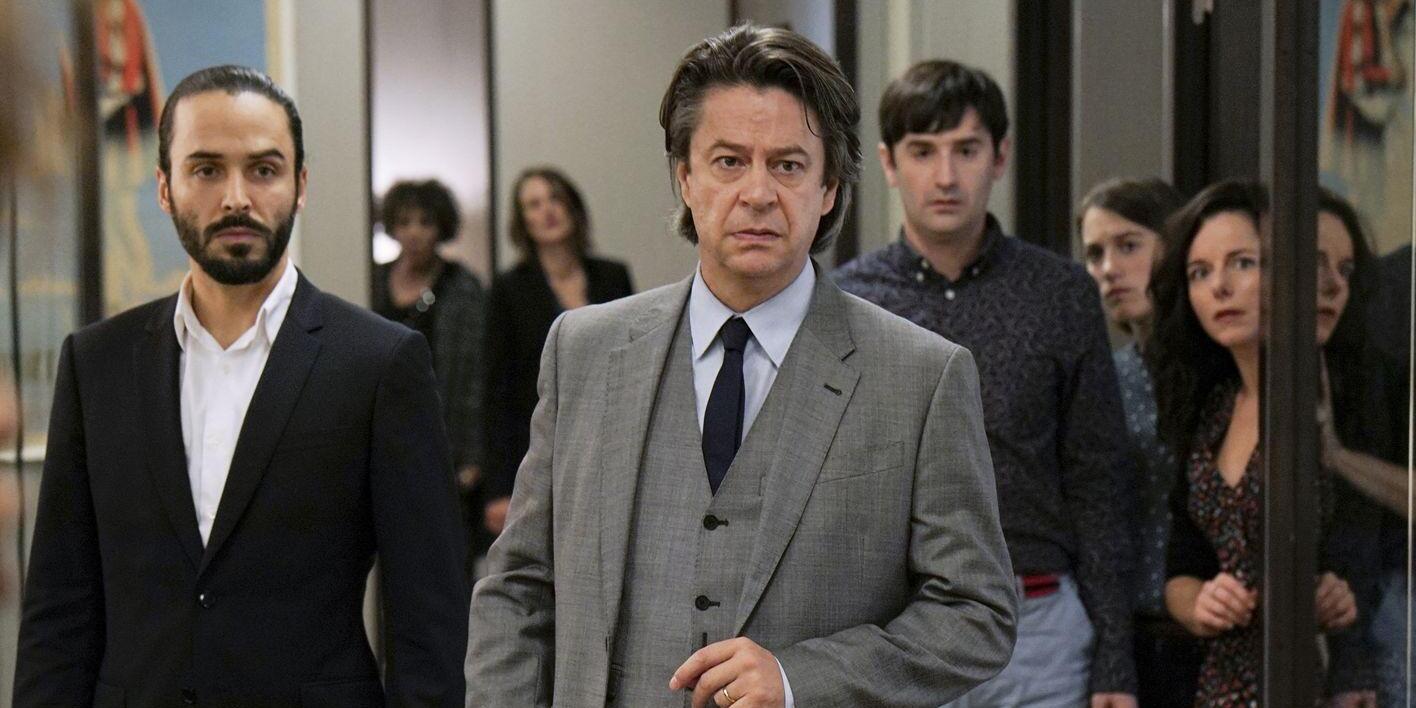 Originally titled ‘Dix pour cent,’ ‘Call My Agent!’ is a French comedy television series that follows a group of movie-star agents as they manage their lives alongside work. Andréa, Mathias, Gabriel, and Arlette work at the ASK, known as Agence Samuel Kerr (French) or Samuel Kerr Agency (English). It falls upon the shoulders of these guys to overcome challenges and keep the agency afloat after the unexpected death of its founder.

Created by Fanny Herrero and Dominique Besnehard, the show initially premiered on October 14, 2015, on France 2. Following its success in France, Netflix picked it up and released the show internationally (except in Spain and Portugal) on December 20, 2016. The show became a sleeper hit among the international audience and managed to amass a strong fanbase. If you are wondering whether there will be a season 5, here is what you need to know!

‘Call My Agent’ season 4 released in its entirety on January 21, 2021, on Netflix. Ahead of its international release, the season aired on October 21, 2020, on France 2 in its home country (France), and rounded up on November 4, 2020. The fourth season consists of six episodes with a running time of 54-66 minutes each.

As for the fifth season, we have some unfortunate news. In February 2020, the producers Aurélien Larger and Harold Valentin of Mother Productions confirmed to Variety that the fourth season is set to be the show’s final installment. They stated, “With these characters, we feel we’ve told what needed to be told. Rather than do something like ‘The Good Wife’ where we split the team and create an antagonist or enemy, we are happy with what we’re doing. It’s the right time to close the show.”

When asked about a feature film in the future, Valentin did not rule it out completely. However, he specified that for a movie to take shape, they need to find the “right story” and the right trigger for the story. What sets this show apart from others that revolve around a similar theme is the fact that although it is set against the glamour of Paris, it is not all about the stars but the real human beings who are well-meaning and genuinely love the art that they are a part of.

Therefore, as of now, it is confirmed that ‘Call My Agent’ season 5 stands officially canceled. Since the show has gained a cult following in the UK, an English remake is in the works, which will take the story to London. So there is something for fans to look forward to! In the meanwhile, you can watch the reruns of your favorite show on Netflix.