Is Call of the Night on Netflix, Hulu, Prime, Crunchyroll, or Funimation? 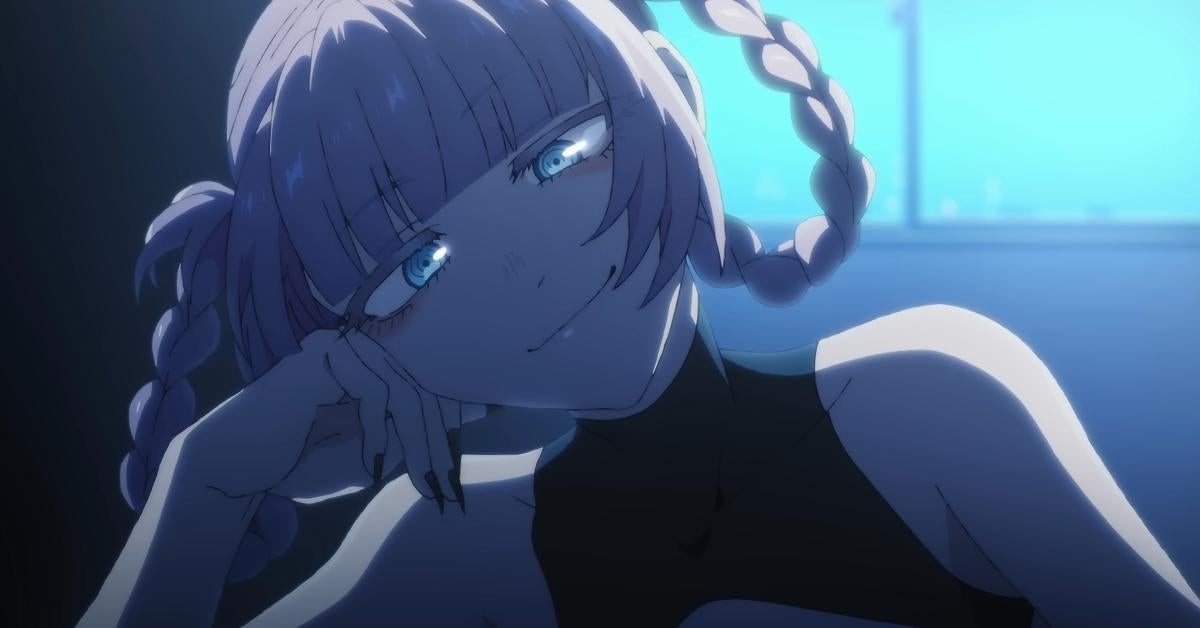 ‘Call of the Night’ or ‘Yofukashi no Uta’ is a supernatural romantic comedy anime that follows Kou Yamori, an ordinary high schooler whose dissatisfaction with life leads him to quit school. As he becomes insomniac and struggles with countless thoughts in his head, Kou decides to take walks alone at night. During one of his casual midnight strolls, he meets a mysterious girl named Nazuna Nanakusa, who claims to not only diagnose his problems but also offer a solution for them.

Based on Kotoyama’s namesake Japanese manga series, the supernatural anime introduces viewers to the world of vampires and offers a gripping tale of romance between an unlikely duo. If you are a fan of the genre, then you will definitely enjoy ‘Call of the Night.’ Here’s all the streaming and other details you are going to need if you plan to watch it.

What is Call of the Night About?

Kou Yamori is an amiable middle schooler who has become disillusioned with his ordinary life and is tired of maintaining the facade of a good student. Therefore, one day he decides to quit school completely and just stay at home. However, he starts struggling with insomnia in the absence of any daytime outlet for his energy and begins going out for night walks. While strolling through the city one night, he meets Nazuna Nanakusa, who diagnoses his insomnia and advises a radical change in his lifestyle.

After the conversation, Kou begins to feel that his worries have started appearing conquerable, and he has renewed optimism for the future. As Nazuna introduces him to the countless benefits of being a night-walker, she also confesses that she is a vampire. When Kou admits that he wishes to become like her, she reveals that he must fall in love with her first.

Is Call of the Night on Netflix?

The supernatural romance anime is not available on the streaming giant. Netflix subscribers who are interested in watching something similar can stream ‘Castlevania.’

Is Call of the Night on Hulu?

People who are looking for ‘Call of the Night’ on Hulu will probably be disappointed as it is not a part of its extensive catalog at the moment. Therefore, we recommend our readers watch shows like ‘Fruits Basket.’

Is Call of the Night on Amazon Prime?

‘Call of the Night’ is unavailable on Amazon Prime as of now. Since the series is highly unlikely to arrive on the streamer anytime soon, Prime subscribers can instead watch ‘Dropkick on My Devil!‘ or ‘Hitorijime My Hero.’

Is Call of the Night on Crunchyroll?

Crunchyroll’s massive catalog of anime does not include the supernatural romance series. Viewers who are looking for something similar will probably enjoy ‘Anohana: The Flower We Saw That Day‘ or ‘Another.’

Is Call of the Night on Funimation?

Since ‘Call of the Night’ is unavailable on Funimation, people with a subscription can instead watch other supernatural romance anime like ‘Kamisama Kiss.’

Where to Watch Call of the Night Online?

‘Call of the Night’ is all set to premiere exclusively on HIDIVE starting July 8, 2022. People who have a subscription to the platform can watch the latest episodes in original Japanese audio with English subtitles here. As far as availability on VOD platforms is concerned, there has been no official announcement as of now.

How to Stream Call of the Night for Free?

HIDIVE comes with a 14-day free trial that is accessible to anyone using the platform for the first time. Therefore, if you plan to watch the show free of cost, then you can use the aforementioned offer. However, we encourage our readers to refrain from using illegal means and watch their favorite content online only after paying for them.