Is Causeway on Netflix, HBO Max, Hulu, or Prime? 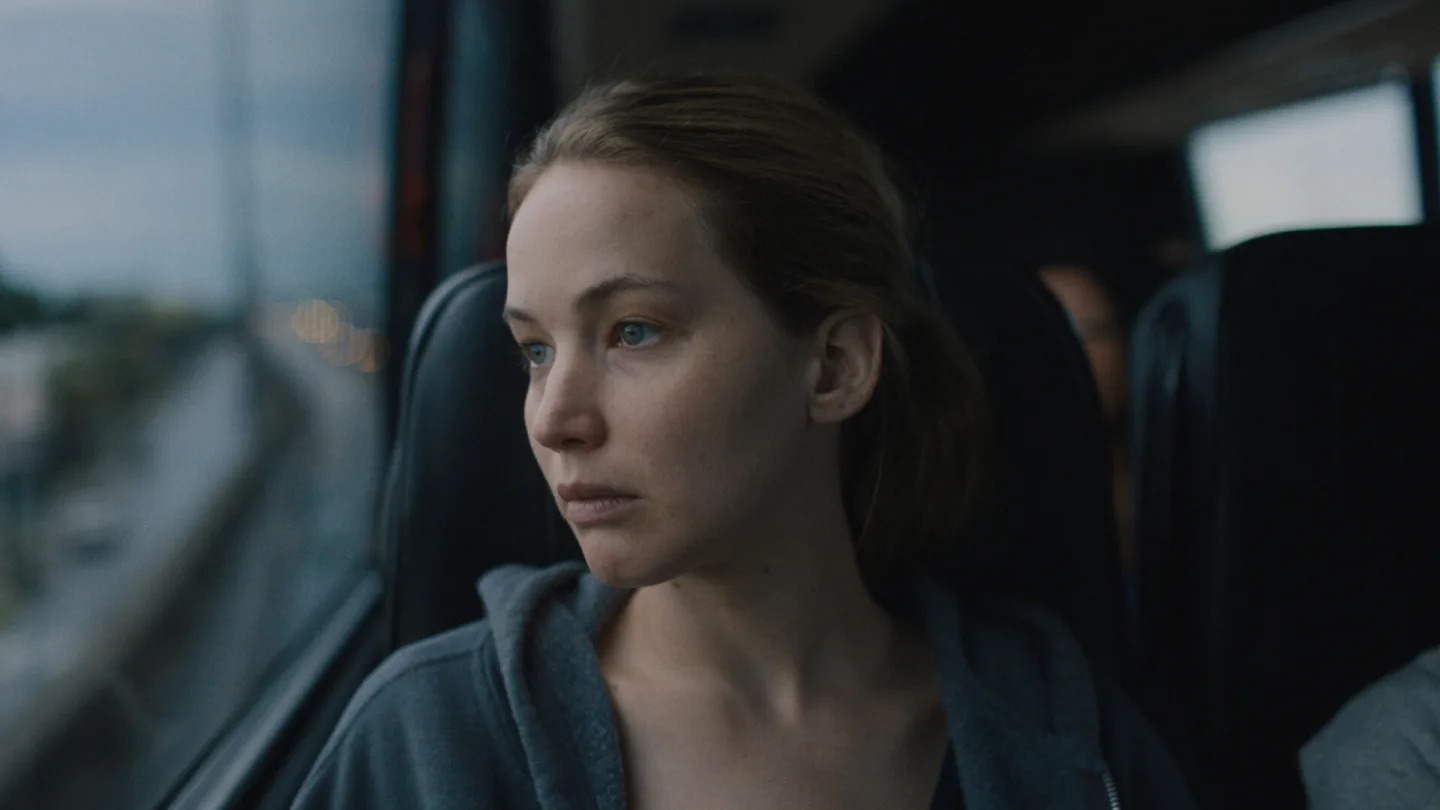 ‘Causeway’ is a psychological drama movie that follows the life of a US soldier, Lynsey, who returns home and attempts to follow her daily routine despite her trauma. Directed by Lila Neugebauer, it stars some talented names in the industry, including Jennifer Lawrence, Brian Tyree Henry, Linda Emond, Stephen McKinley Henderson, and Jayne Houdyshell.

The drama film has garnered positive reviews from critics, who are in awe of the gripping performances from Lawrence and Tyree Henry. The brilliant portrayal of trauma and unexpected connections takes you on an emotional and psychological journey of someone affected by their life in the armed forces. So, if you wish to know more about the heart-touching movie, you might be interested in what we have to share!

What is Causeway About?

Set in New Orleans, the narrative revolves around a soldier named Lynsey, who suffers a traumatic brain injury during her time in Afghanistan. This forces her to return home, where she struggles to re-adjust to her life with her mother. However, a chance meeting with a local mechanic named James changes Lynsey’s perspective on life as they form a close bond with each other. Do you want to find out if Lynsey recovers from her traumatic injury and finds happiness? For that, you will need to watch the movie yourself, and here are all the ways you can do so!

Is Causeway on Netflix?

No, Netflix doesn’t feature ‘Causeway’ in its extensive collection. Albeit, the streaming giant makes up for it by offering some excellent alternatives, such as ‘The Unforgivable‘ and ‘The Lost Daughter.’ Although both the movies follow quite different storylines compared to ‘Causeway,’ the former follows a woman looking to re-enter society and settle in; the latter involves a chance meeting that makes the protagonist contemplate her life, much like the Jennifer Lawrence-starrer.

Is Causeway on Hulu?

We hate to tell you that ‘Causeway’ is not included in Hulu’s massive content catalog. Alternatively, you can turn to similar movies that the streamer houses. We recommend you watch ‘Ammonite.’ While the plot is not exactly similar to ‘Causeway,’ it also sheds light on how two strangers can develop a strong bond and significantly impact each other’s lives.

Is Causeway on Amazon Prime?

No, ‘Causeway’ is unavailable for streaming on Amazon Prime Video. Subscribers can still use their subscription by tuning into other alternatives that the streaming giant offers, such as ‘Last Night In Rozzie.’ Although it follows a male protagonist, the fact that he returns to his hometown makes it quite similar to ‘Causeway.’

Is Causeway on HBO Max?

HBO Max subscribers might be disappointed as ‘Causeway’ is not a part of the streamer’s content library. However, don’t let it disappoint you because you can always turn to some similar movies on the platform; you will likely enjoy watching ‘The Fallout.’

Where to Watch Causeway Online?

‘Causeway’ has been released in select theatres and on Apple TV+. So, you can watch the drama film in the comfort of your home or on the big screen. If you prefer the latter, you can check out show timings and book tickets on Fandango.

How to Stream Causeway For Free?

Fortunately, Apple TV+ offers a week-long free trial to its new subscribers. Thus, you can make the most of this offer and stream ‘Causeway’ free of cost. That said, we request all our readers prefer to pay for the relevant subscriptions to watch their favorite content rather than turning to unethical means to do the same.

Read More: Where Was Causeway Filmed?