Is Chicago Fire on Netflix, HBO Max, Hulu, or Prime? 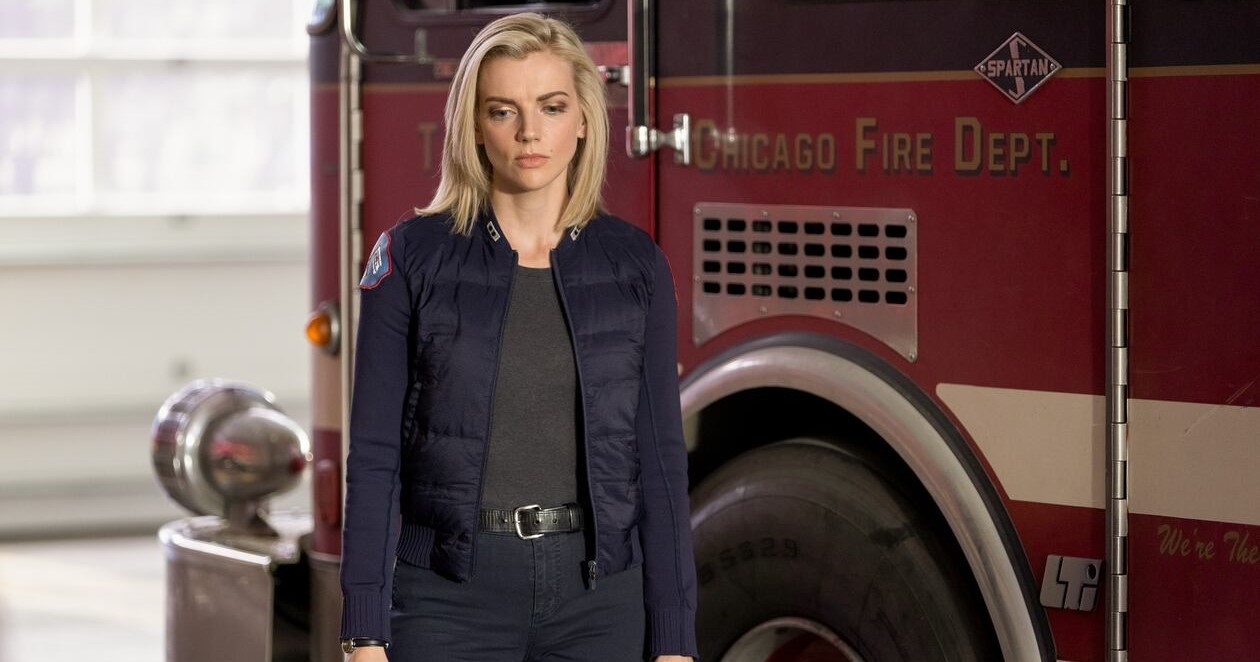 The first installment of the ‘Chicago’ franchise, ‘Chicago Fire’ is an action drama series that follows the personal and professional lives of various firefighters and paramedics in Chicago. Created by Michael Brandt and Derek Haas, the drama series features impressive performances from a talented cast, including Jesse Spencer, Taylor Kinney, Monica Raymund, Lauren German, and Charlie Barnett. If you are a fan of the ‘Chicago’ franchise or such drama shows, you must be eager to learn more about this series and find out where you can watch it. Well, in that case, we have you covered!

What is Chicago Fire About?

‘Chicago Fire’ gives us a glimpse into the personal and professional lives of the firefighters, paramedics, and rescue personnel working in the Chicago Fire Department, specifically at Firehouse 51, Rescue Squad Company 3, Truck Company 81, Ambulance 61, and Battalion 25. When the veteran firefighter, Andrew Darden, meets his demise, Matthew Casey of Truck Company 81 and Lieutenant Kelly Severide of Rescue Squad Company 3 blame one another for his death, resulting in complications. So, now that your interest has peaked, here are all the ways you can watch the drama series online!

Is Chicago Fire on Netflix?

No, ‘Chicago Fire’ is unavailable for streaming on Netflix. However, subscribers can turn to other alternatives that the streaming giant houses, such as ‘Under Fire‘ and ‘High Heat.’

Is Chicago Fire on Hulu?

Hulu doesn’t have ‘Chicago Fire’ in its giant content catalog. But don’t let it stop you from watching similar drama shows on the streamer. You will likely enjoy watching ‘Station 19‘ and ‘9-1-1.’

Is Chicago Fire on Amazon Prime?

Although ‘Chicago Fire’ is not a part of Amazon Prime’s regular offerings, you can access the first eight seasons for free by including Freevee on your current plan here. Moreover, you can purchase the 9th and 10th seasons on the streaming giant. You can get more information about the same here! Regular subscribers may turn to other alternatives on the platform, such as ‘House.’

Is Chicago Fire on HBO Max?

HBO Max subscribers might be disappointed as ‘Chicago Fire’ is unavailable on the platform. Nevertheless, the streamer makes up for it by providing access to similar drama shows, including ‘ER‘ and ‘Tacoma FD.’

Where to Watch Chicago Fire Online?

You can watch ‘Chicago Fire’ on Peacock, NBC, and USA Network. Albeit, the latter two only offer seasons 8 and 10. Some episodes of seasons 1, 2, 4, 5, 6, 8, 10, and 11 are available for streaming on DirecTV. Meanwhile, seasons 1, 2, 4, 5, 6, 7, 8, 10, and 11 are on FuboTV. Besides, you may stream the drama show on Xfinity, Sling TV, and YouTube TV. Spectrum on Demand also houses seasons 3,4 and 10 of ‘Chicago Fire’ for streaming, and you can watch it here. Additionally, you have the option to buy or rent the firefighter drama series on Vudu, iTunes, Google Play, Microsoft Store, and YouTube.

How to Stream Chicago Fire For Free?

Fortunately, DirecTV gives its new users free access to its content for the first five days, and Xfinity provides a 30-day free trial to its new subscribers. Not just that, FuboTV and YouTubeTV provide their new users free access to their content for the first seven days. That said, we urge our readers always to prefer to pay for the content they wish to consume instead of turning to illegal methods to do so.