Is Chicago P.D. on Netflix, HBO Max, Hulu, or Prime? 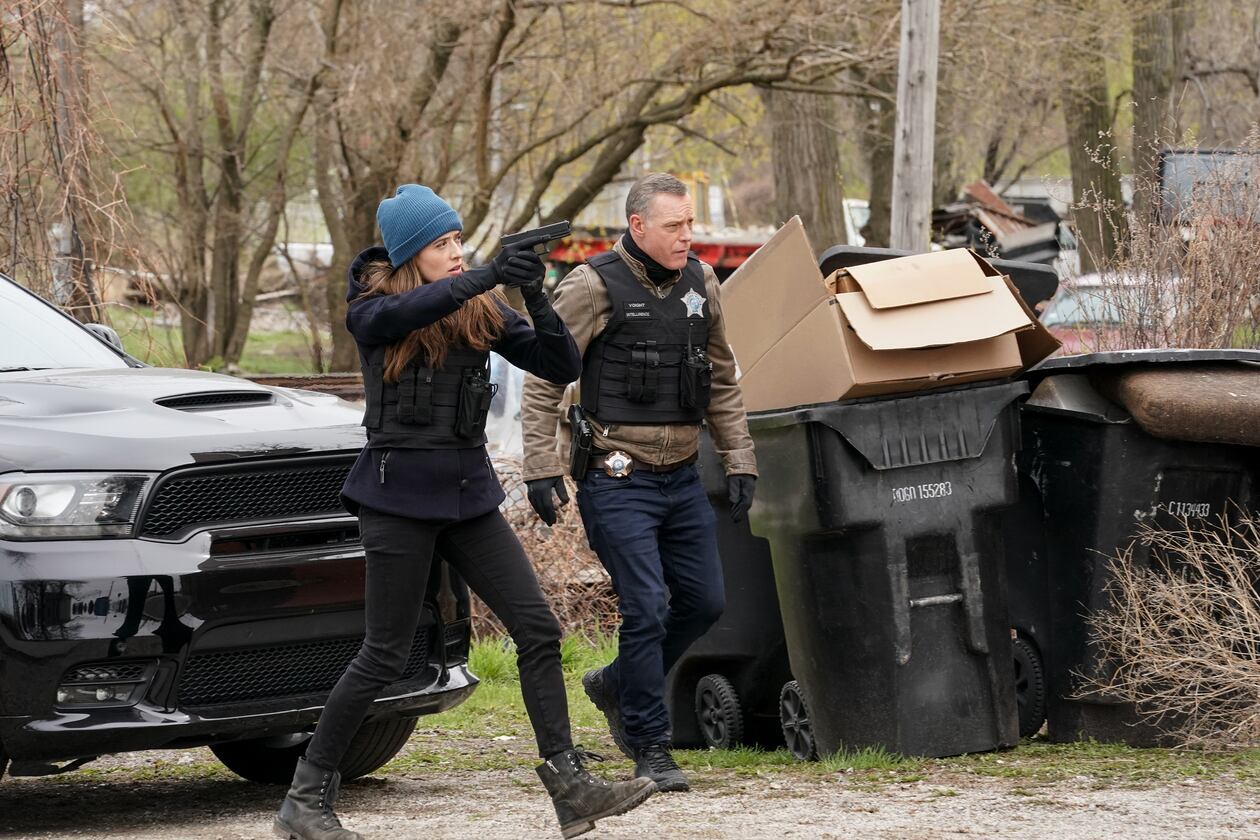 A spin-off of ‘Chicago Fire,’ ‘Chicago P.D.’ is a police procedural crime drama series that revolves around the Chicago Police Department, consisting of two groups — the uniformed cops and the Intelligence Unit. Created by Dick Wolf and Matt Olmstead, the drama series features stellar performances from some talented actors, including Jason Beghe, Jon Seda, Sophia Bush, Jesse Lee Soffer, and Patrick John Flueger. So, if you are a fan of the ‘Chicago’ franchise and love police procedural dramas, you might be interested in learning more about the series. Well, in that case, we have got you covered!

What is Chicago P.D. About?

‘Chicago P.D.’ follows the fictional District 21 of the Chicago Police Department, which includes patrol officers and the Intelligence Unit with Detective Sergeant Hank Voight at the helm. While the first four seasons focus more on the patrol and intelligence officers, the rest shift their focus on Officers Kevin Atwater and Kim Burgess as they advance to the Intelligence Unit. Are you interested to know more about the officers? For that, you will have to watch the series yourself; here are all the ways to do so!

Is Chicago P.D. on Netflix?

Unfortunately, ‘Chicago P.D.’ is unavailable on Netflix. Alternatively, you can turn to similar shows the streaming giant houses, such as ‘Paranoid‘ and ‘Criminal: UK.’

Is Chicago P.D. on Hulu?

Hulu does not have ‘Chicago P.D.’ in its content catalog. However, it shouldn’t stop you from checking out some excellent alternatives the streamer provides subscribers. We recommend you watch ‘The Rookie‘ and ‘S.W.A.T..’

Is Chicago P.D. on Amazon Prime?

Even though ‘Chicago P.D.’ is not included in Amazon Prime’s regular offerings, you can choose to purchase the first nine seasons on the platform. You can learn more about it here! On the other hand, regular subscribers can enjoy other alternatives on the streaming giant, such as ‘Holby Blue.’

Is Chicago P.D. on HBO Max?

HBO Max subscribers will need to look for ‘Chicago P.D.’ on other platforms as it is unavailable on the streamer. Nevertheless, there are some excellent alternatives that subscribers can turn to instead. You will likely enjoy ‘We Own This City‘ and ‘Cold Case.’

Where to Watch Chicago P.D. Online?

You can watch ‘Chicago P.D.’ on Peacock, NBC, and USA Network. Albeit, the latter two only offer seasons 6 and 9. Some episodes of seasons 1, 3, 4, 6, 7, 8, 9, and 10 are available for streaming on DirecTV and FuboTV. Moreover, you may stream the police procedural show on Xfinity, Sling TV, and YouTube TV. Additionally, Spectrum on Demand houses seasons 1, 5, 8, and 9 of ‘Chicago P.D.’ for streaming, and you can watch it here. Furthermore, you can purchase the series on Vudu, iTunes, Google Play, Microsoft Store, and YouTube.

How to Stream Chicago P.D. For Free?

Fortunately, DirecTV gives its new users free access to its content for the first five days, while Xfinity provides a 30-day free trial to first-time subscribers. In addition, FuboTV and YouTubeTV provide their new users free access to their content for the first seven days. Hence, you can use any of these offers to watch the show for free. That said, we request our readers never to resort to illegal methods to watch their favorite content and instead pay for the relevant channels.