Is Cole Sprouse in Jail? 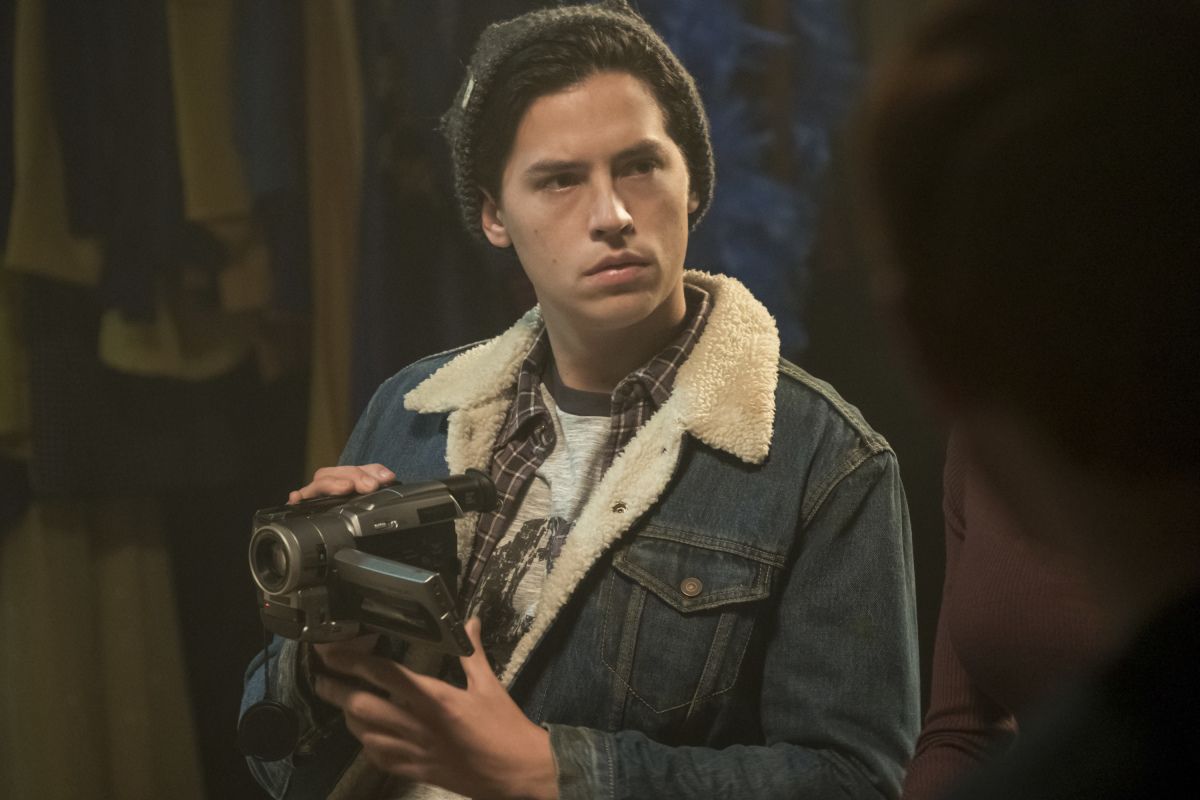 Cole Sprouse is best known for playing Jughead Jones in The CW series, ‘Riverdale.’ Much like the socially aware character he portrays on screen, Cole is also an activist in real life. The tragic demise of George Floyd while being detained by the Minneapolis police department has sparked nationwide outrage and protests. While many celebrities have taken the chance to speak on the issue and financially contribute to the Black Lives Matter cause, others have actually taken to the streets to show their support. Cole is one such celebrity who was peacefully protesting in Santa Monica, California, when he was detained by the police on Sunday, May 31, 2020. So, is Cole Sprouse in jail?

No, Cole is not in jail. The Santa Monica jail administrator has confirmed that there is no record of Cole’s arrest on May 31, 2020. It likely indicates that though Cole was taken in, he was not fingerprinted or booked, as per the administrator. Even if Cole was in the system, a high-profile actor like him would likely have managed to secure bail.

Either way, after getting out, Cole narrated the events that led to his arrest. In a lengthy Instagram post, he said, “A group of peaceful protesters, myself included, were arrested yesterday in Santa Monica. There’s a clear need to speak about the circumstances: Black Lives Matter.” Cole expressed that his post is not to draw focus to himself, but double down on loyalty to the cause. The actor continued, “Peace, riots, looting, are an absolutely legitimate form of protest. The media is by nature only going to show the most sensational, which only proves a long-standing racist agenda.”

Since the police have been actively trying to contain the nationwide protests, they have resorted to extreme measures as well. When Cole and the other protestors were asked to leave, they refused, and as a result, they were detained. Cole clarified his stance finally, saying, “It needs to be stated that as a straight white man, and a public figure, the institutional consequences of my detainment are nothing in comparison to others within the movement. This is ABSOLUTELY not a narrative about me.” You can see his post here.

Cole is not the only celebrity down in the streets. Stars like Ariana Grande, Timothée Chalamet, and Michael B. Jordan have also stood with the protestors seeking justice for Floyd. Shockingly, he is also not the only celebrity to face the brunt of the strict policing that law enforcement officials are exercising against protestors. Kendrick Sampson of ‘Insecure‘ noted that he was shot seven times with rubber bullets while protesting. Singer Halsey also noted she was hit with rubber ammo while trying to provide medical aid to the injured protestors.

Therefore, Cole Sprouse is out of trouble and didn’t even spend a long time in detention. However, the more shocking truth is if even high profile celebrities are not safe from the police reactions while protesting, one can only imagine what the common protestor has to face in the hands of law enforcement.